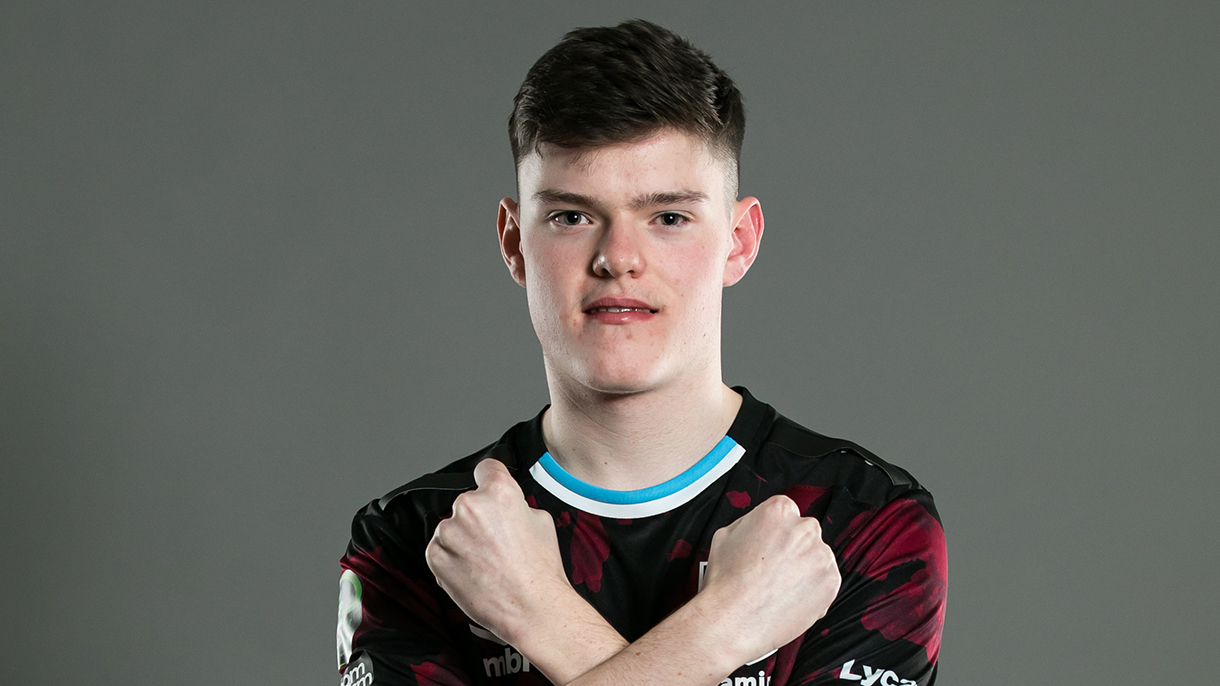 The PlayStation5 player accumulated 225 FIFA Global Series points over the course of four online Qualifier events this season – the last of which saw him reach the last 16 – ranking him as the joint-19th best player in Europe West this season, and fourth-best in the United Kingdom.

However, such is the competition for Play-Off spots this season that RedLac was forced to wait for other results in other tournaments – players ranked higher than him needed to perform well in the eDivisie, eChampions League, the Virtual Bundesliga and eLigue 1 – before his Play-Off place was assured.

And with those results coming in for the 19-year-old – including no fewer than four penalty shoot-outs being won by the right players in those tournaments – RedLac will now have the chance to reach the ultimate FIFA stage next season: the FIFAe World Cup finals.

The European Play-Offs this season are set to take place in London between 1 and 3 July, with the top 32 players in the world then due to participate in the World Cup finals in Copenhagen between 14 and 17 July.

RedLac has now reached the very top of the European game in both of his two seasons as a fully-fledged professional FIFA player and as a Hammer, and will wear Claret & Blue once more next month as he bids to become the first West Ham gamer to compete on the world stage.

“Being in the Play-Offs has made my season,” RedLac told whufc.com. “It’s been a tough year at times, but I’ve given it my all and I'm really pleased to have reached the FGS Playoffs.

“There were a few fine margins again this season – obviously other players’ shoot-outs worked in my favour, and I won a couple of games on penalties in the last Qualifier as well – but a lot of things went well and I think I earned that luck.

“Hopefully I can compete strongly next month and give it my best for West Ham United. Come on you Irons!”

You can find out how RedLac gets on, and enjoy more exclusive Gaming content, via West Ham Gaming’s channels.