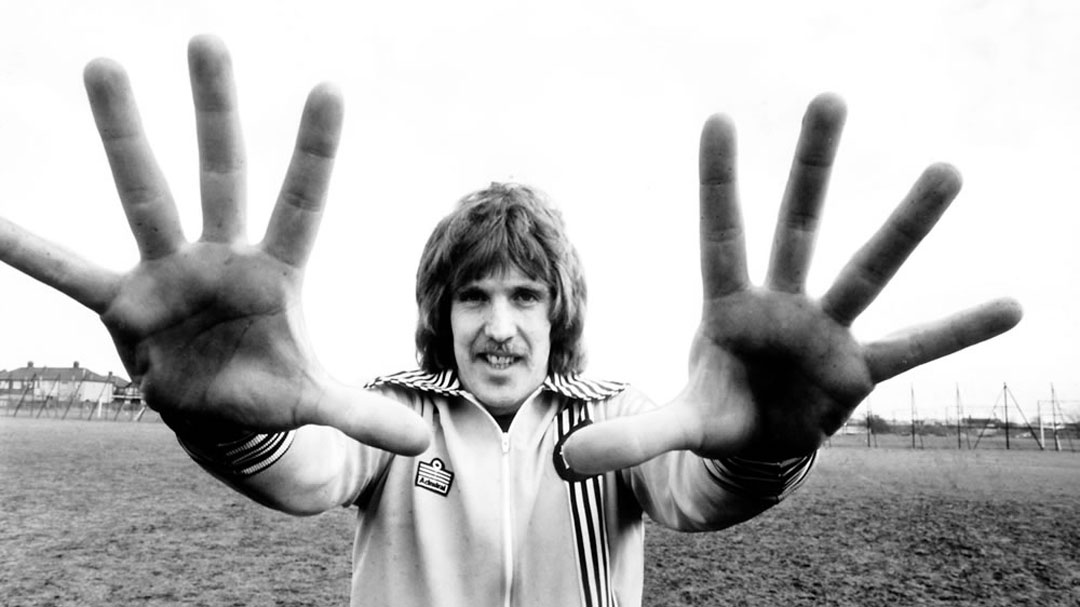 Signed for a world record £765,000 fee from Queens Park Rangers in 1979, Parkes went on to win the FA Cup and Second Division title with the Hammers, while he also appeared in the League Cup final and Charity Shield and helped his team finish third in the First Division in 1985/86.

To mark the big man's birthday, we want you to name all 37 goalkeepers to appear between the sticks for the Irons since Parkes' arrival 43 years ago!

You've got 15 minutes to name as many glovemen as you can. Good luck!