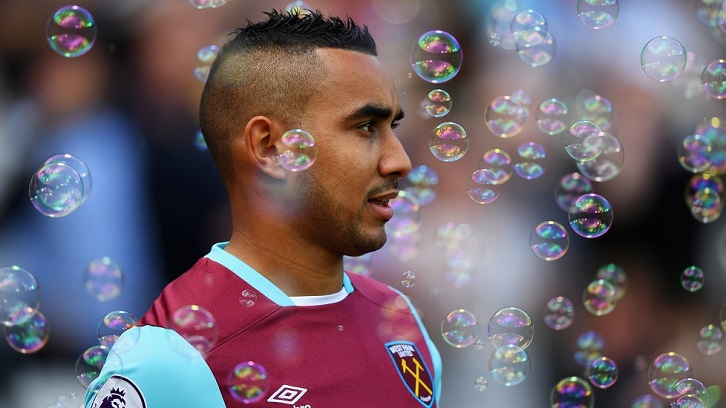 West Ham United have been represented by 19 French players at senior level in the Premier League era so, to mark Bastille Day, we want you to name them!

You've got eight minutes to get all 19, so get your thinking caps on and... bon chance!