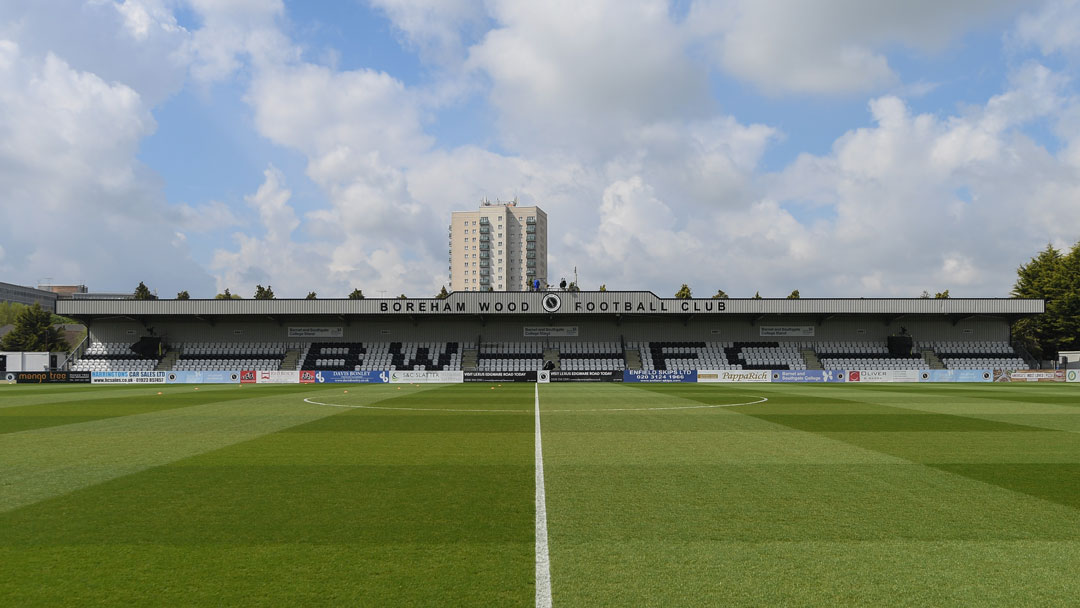 Over Land and Sea to... Boreham Wood

West Ham United continue their pre-season schedule with a double-header of fixtures on Tuesday evening.

One half of David Moyes' squad will travel to Hertfordshire to face National League side Boreham Wood, while the other will head up the A12 to Suffolk to take on EFL League One team Ipswich Town.

Since then, West Ham's Women have visited Meadow Park regularly in the FA Women's Super League, as the 4,500-capacity stadium is also home to Arsenal Women.

Boreham Wood enjoyed a standout 2021/22 season under manager Luke Garrad, finishing ninth in the National League and, even more impressively, reaching the FA Cup fifth round.

To get to Meadow Park from east London or Essex, the easiest way is to take the M25 westbound around the north section from Essex into Hertfordshire. If you are using a sat nav, the postcode is WD6 5AL.

Leave the M25 at Junction 23 and take the A1 towards London. Then leave the A1 at the first exit and take the A5135 towards Boreham Wood. Follow the A5135 towards the city centre, go straight over the first small roundabout and at the next large roundabout take the second exit onto Brook Road (signposted 'Boreham Wood Football Club'). Then take the next right onto Broughinge Road and the entrance is on the right. Park in the Brook Road pay car park.

If you are taking the train from central London, the nearest station is Elstree & Boreham Wood, which is on the Thameslink line from St Pancras to Luton and Bedford. Services run regularly before and after the game. From the station, it's less than a mile's walk, or you can take the 292 bus.

Borehamwood is only situated about 20 minutes from central London on the train, so you could opt to stay in the city if you are travelling a long distance to Tuesday's game.

Alternatively, Borehamwood itself hosts many of the best-known affordable hotel brands.

Just a short distance south of Meadow Park are the world-famous Elstree Studios, where television series EastEnders is filmed, among many other well-known programmes.

Sadly, Elstree Studios are not open to the public, so you cannot visit a piece of east London in Hertfordshire or enjoy a pint in the West Ham-themed Queen Vic pub.

However, talking of studios, the Warner Bros Studio Tour, where fans of the Harry Potter series of films can take a themed tour of the sets used in the movies, view props and costumes and see how special effects were used to create the magical world of Harry Potter, is situated just a few miles away.

If you want to spend your matchday there ahead of the 7pm kick-off, the Studio Tour opens at 8.30am. Parking is provided free of charge in the car park directly outside the Studio Tour. Enter the postcode WD25 7LR into your sat nav.

As mentioned, West Ham United's previous visit to Meadow Park was in July 2013, when Sam Allardyce's Hammers scored a 3-0 win over Boreham Wood, who were then in Conference South.

Goals from Ravel Morrison and Ricardo Vaz Tê had the Irons two goals up inside 22 minutes, before Kevin Nolan added a third ten minutes from full-time.

The game also saw summer signings Adrián and Răzvan Raț appear at the start of their West Ham careers, while the Irons were captained by former Boreham Wood midfielder Pelly Ruddock. 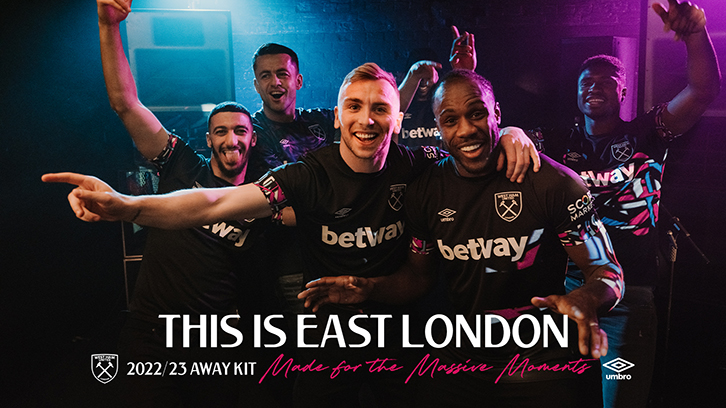