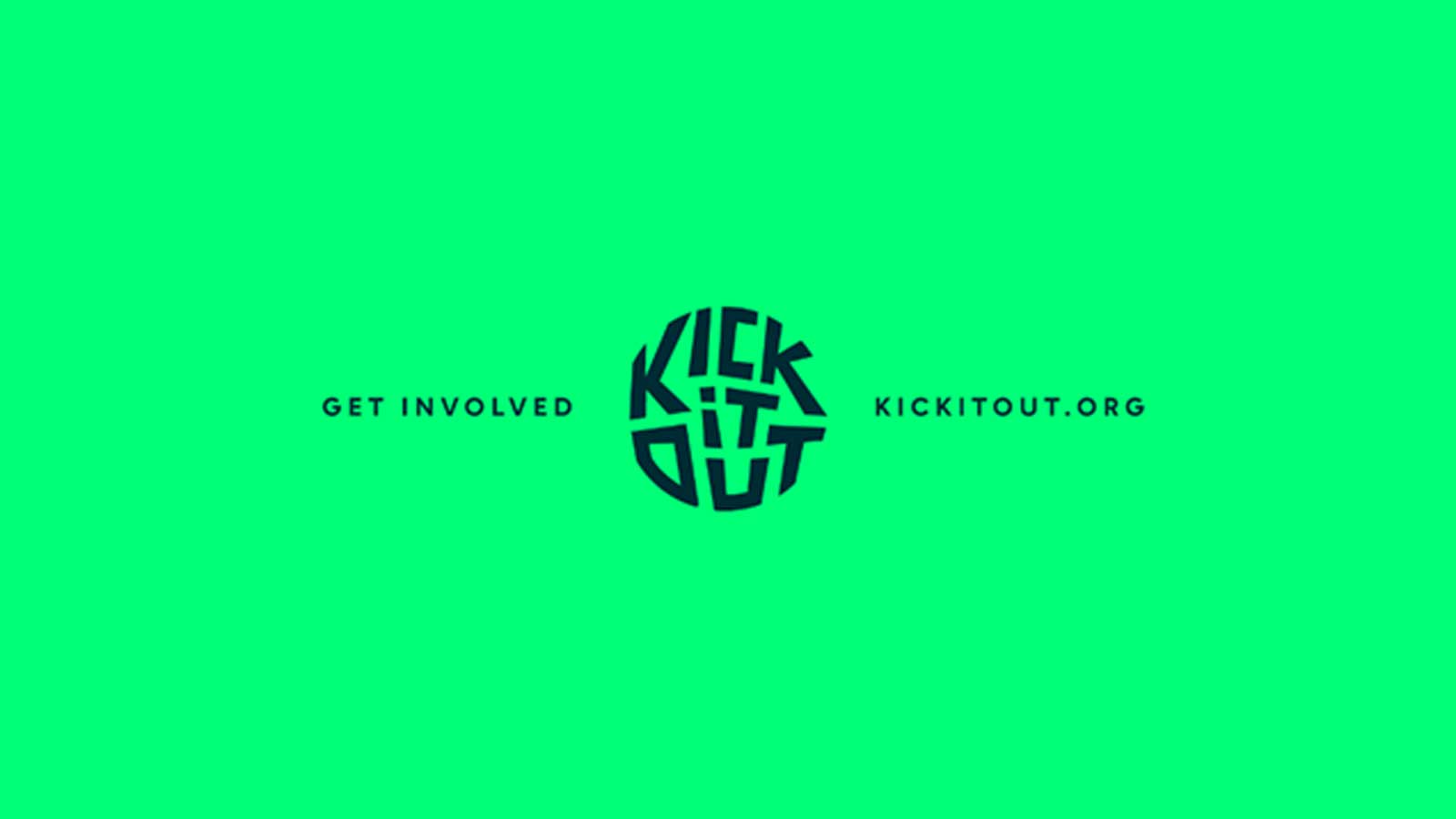 Today, West Ham United, alongside Kick It Out, other clubs and organisations, have signed and sent an open letter to Rishi Sunak, Elon Musk and Mark Zuckerberg, asking for action to be taken against online abuse, and to ensure the Online Safety Bill moves faster, to best protect those who work in, play or watch football.

Soon, the FIFA World Cup in Qatar will be the focus of global attention. Around 130 players at the last tournament played their professional club football in the English Premier League or the EFL, the largest contribution of any country. We all hope the social engagement around the tournament will be positive and that the people who play, watch and work in the game will be protected from discriminatory abuse. But we all know that abuse will happen.

In the 2021/22 season, Kick It Out saw a 40% increase in complaints of discrimination at grassroots football. In the first three months of the 2022/23 season, we have already seen another 50% increase with verbal abuse escalating into physical assaults. This abuse mirrors language that has become normalised online. So, if we accept it in our social feeds, we must expect it in our local parks and playgrounds.

A culture of impunity has developed on social media. The government, and the social media companies, have the power to create meaningful consequences. We are calling on them to do so.

What do we want the UK Government to do?

The Online Safety Bill has been under discussion for the best part of five years. We welcome its ambition to make the UK the safest place in the world to be online. The frustrating delays mean it will likely now be overtaken by the Digital Services Act in the EU so it will not achieve the ambition to be a global leader. We ask the government to move faster.

What do we want the social media companies to do?

The Online Safety Bill and the Digital Services Act are coming. We want to see action taken now by the social media companies. When can we expect the technology to be available on your platforms that enables us each to have the online experience that we wish to have?  For many of us, this means an experience free from exposure to racist, homophobic or other discriminatory abuse. Social media companies have the technology and skills to sell us stuff. All we are asking is that they use those resources to give its users the safer, more enjoyable online experience many of us want.