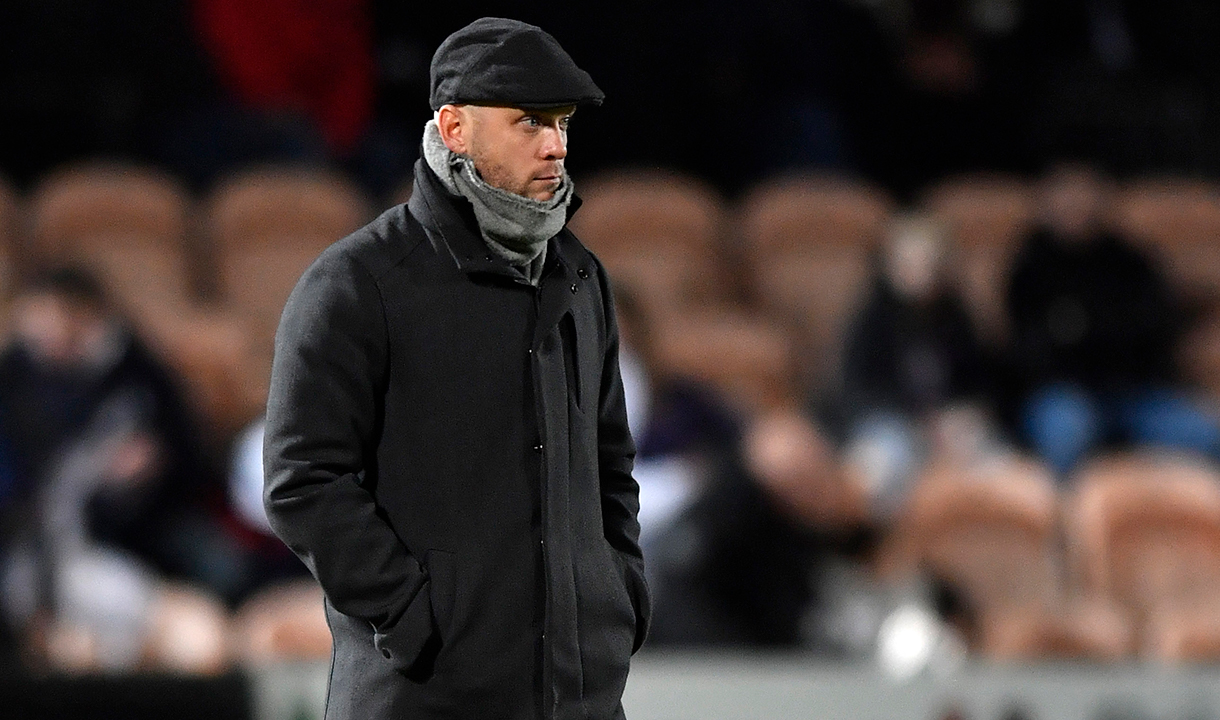 Olli Harder: To come away with something was a big plus

For overcoming all that they did to earn a point – a goal and a player down in a London derby, deep into injury time, after over a month without a competitive game – West Ham United Women’s manager Olli Harder took pride in their efforts.

The Hammers’ race looked run at the Hive against Tottenham Hotspur at the Hive on Sunday evening, a penalty kick early in the second half from Rosella Ayane followed almost immediately by a second yellow card for defender Hawa Cissoko.

And yet West Ham continued to give it their all and, whilst struggling for fluency in the face of their numerical disparity, summoned every ounce of resolve to claim a draw at the death.

Lifelong Hammer Kate Longhurst leapt high in the second minute of injury time to meet Dagny Brynjarsdottír’s clipped cross and loop a flighty header into the top corner, stretching the Irons’ unbeaten run to six games in all competitions.

“It was about what you could expect after a month away,” Harder told Sky Sports after the final whistle.

“We knew we weren’t going to be at our best, so for us it was about resilience, and it obviously made it even more challenging going down to ten players.

“We had two players away who regularly play for us in midfield [Tameka Yallop and Yui Hasegawa], who stitch a lot of things together for us, and we’ve really only been training for the last seven or eight days. It really showed today, so to come away with something was a big plus.

“We didn’t come here for the draw, we came here to win, but we’ll take the point – that’s four out of six against Spurs this season – and we’ll move on. It certainly wasn’t the most beautiful game of football.”

Harder reserved words of praise for the inspirational Longhurst, who capped a typically passionate performance with an important goal and a charismatic celebration.

“She got her team talk in as well, so she was pumped for it!” Harder smiled. “It was invigorating, let’s put it like that!

“It came from a situation we work on a lot in training with regards to getting those numbers in the box and getting the ball in. It’s a great way to finish, of course.

“I feel a bit for Spurs, they did play well and they looked like they’d played a game more than us [since Christmas], but that’s football. We’ll take the point and move on.”

Harder did, however, admit he was disappointed to see Cissoko dismissed in the second half, admitting that he felt the referee’s decision was just.

“The penalty itself I haven’t seen back,” the manager continued, “but the second yellow she picked up, for me, was a second yellow.

“It’s unfortunate and these things happen, but for us it really put us on the backfoot, so I was disappointed with that. Before that, I thought she’d played really well.”

A point keeps West Ham’s unbeaten run going and, eighth in the table with a game in hand on many of the sides above them, in the hunt to push up the WSL standings during the second half of the season.

Harder admitted that while the result, under the circumstances, was positive, his future aspirations for the Club remain grander, with the manager setting out to win against every opponent his team come across.

He concluded: “I wanted three points, I wanted to win the game, but I also understand where we are at the moment.

“I think if I’m happy with a draw, I’m not doing my job properly.” 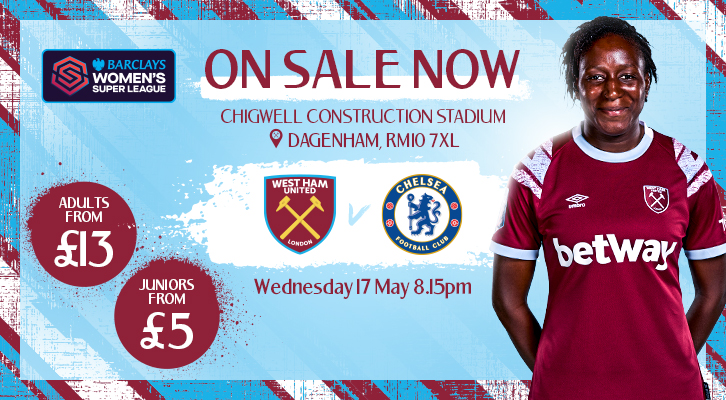