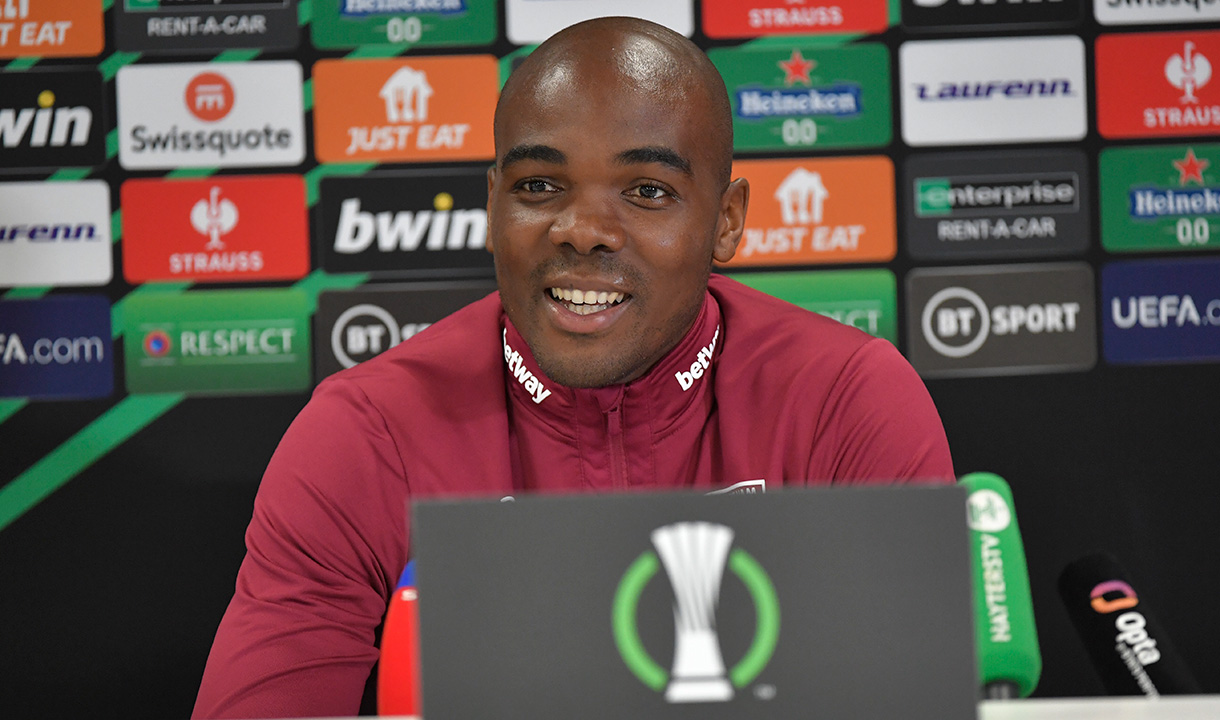 Victory for the Hammers at London Stadium will all but assure the Irons of a place in the knock-out stages of the European competition, and the Irons are in good stead after beating the Belgian side 1-0 in the reverse fixture last weekend.

Defender Ogbonna says he and his teammates are fully focused on earning another three points in Thursday’s match, while also discussing his own return from a lengthy injury lay-off.

The 34-year-old has played two lots of 90 minutes for David Moyes’ side this season, since returning from an ACL injury sustained last year, and the centre-back is feeling better than ever…

This is a big game for us.

We won’t underestimate Anderlecht. We played away to them last week and, for us, it was very important to get three points and put ourselves in the right position to qualify and be comfortable in first in the group.

I think we’ve got more confidence now. The team is more settled and winning helps. It helps to create momentum and it’s easier for the squad. Everyone wants to push on. It’s been very, very good.

It’s really important for me to keep doing that. I feel even better than before and, every day, I’m feeling stronger. We’re doing specific training for my position and my fitness, which is really good.

The medical staff and everyone at the Club was around me all the time during my injury. The momentum of the team also helped me, because I couldn’t wait to get back. I think, to be honest, it was more hard on my family than it was on me.

I’m enjoying the moment with West Ham. I’ve just come back from a long journey and I’m now enjoying every single day at this Club.

Everything comes down to my performances.

It’s up to the way I play if I want to play more games. I have to show consistency, which is very important now.

I’ve played just two full 90 minute games and I’m trying to help the team. The team is in a good way and winning helps that momentum. Everyone wants to level up.

Declan Rice has always been a good guy.

He’s a really humble guy. Last year, he was learning from Mark Noble and there are a group of us that have seen him grow over the years. We all know his quality and his potential. He’s very important for West Ham and for England. He has the quality to step up even more.

The captaincy makes him a better player and a better person. I think this is really good for him. He’s a younger player and, sometimes, you’re not that experienced, so I try to help him with kindness and calmness.

Gianluca Scamacca is a great person.

He listens a lot and he’s very good. He’s young and reminds me a bit of me when I first came to West Ham. I didn’t speak any English either. I’m trying to help him settle both on and off the pitch. Our player care and the lads here have all helped him, as we try to help each other.

I think he has a very high potential. The way he shows his potential is magnificent. It’s not easy to step into a team like West Ham and do the things he’s doing. He’s still young and just needs to keep his feet on the ground. He’s a very good lad. 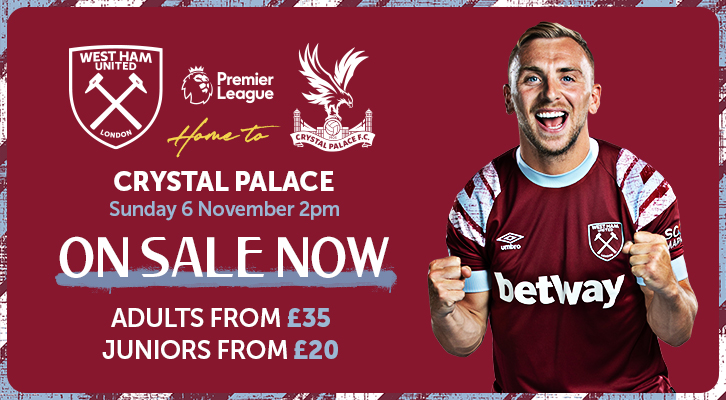