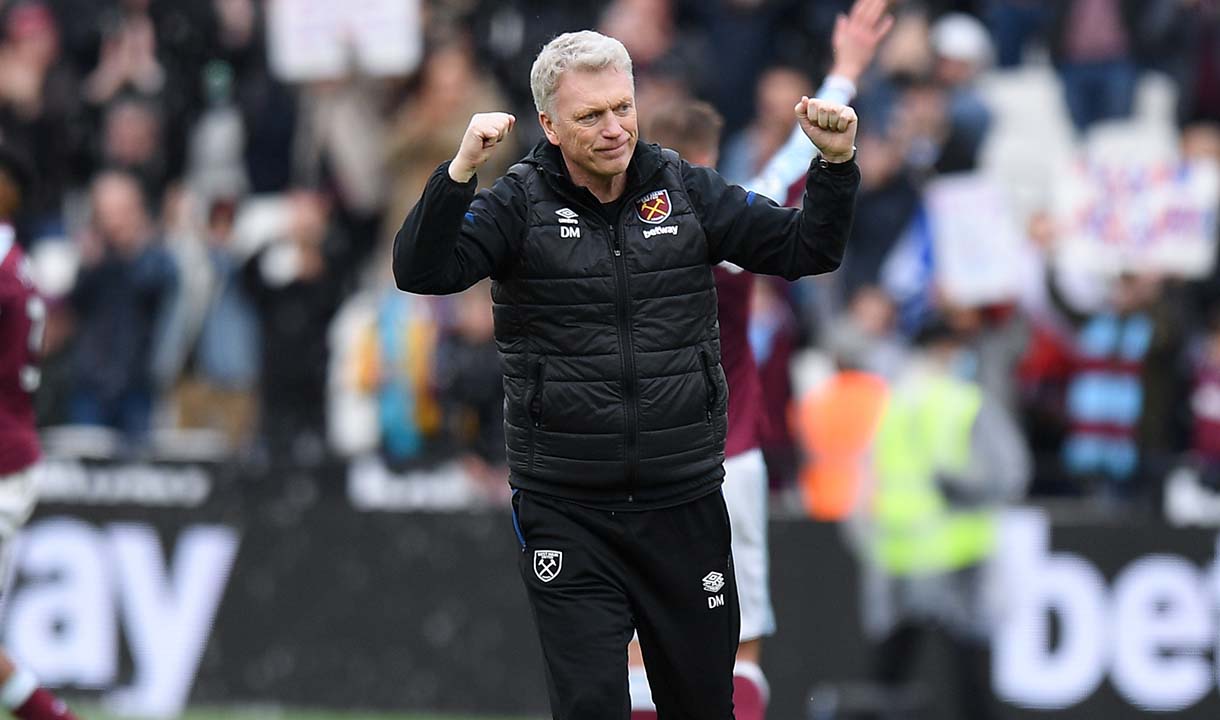 Moyes: We were brilliant today

David Moyes took great pride in the resilience and quality demonstrated by his West Ham United side in Sunday’s 2-1 win over Aston Villa.

Andriy Yarmolenko capped an emotional return to action by opening the scoring in the second half, a superb touch and finish giving the Irons the lead which was met by a standing ovation for the Ukrainian from the fans at London Stadium.

Pablo Fornals netted the Irons’ second with a cool finish on the counter-attack, while the Hammers showed maturity and composure to see out the win after Villa’s Jacob Ramsey halved the deficit on 90 minutes.

Speaking to West Ham TV, the manager praised his players, the fans, and Yarmolenko specifically, after an important three points were attained…

We were brilliant today.

We’ve come back from Europe in midweek and sometimes it’s hard to get the performance. For us to get the win today was huge.

It was a huge win for us because it keeps us in and around the European spots, where we want to be, and we showed great character today.

I thought we played well. We had a spell in the second half where we lost a couple of players through injury and I thought we could yield quite easily.

With the changes, it was going to be quite difficult, but we actually grew with it and we got the couple of goals.

It was an unbelievable save from Łukasz Fabiański early in the second half.

A lot of the players had to keep going and dig in for us. Łukasz is a key player for us and it was a great save.

It shows a lot about the Club. The Club have been really supportive.

The fans were great. They realised it was so important for Yarmolenko. We realised it as well, the players realised it, because we see how difficult it is for him and his family, with what’s going on in his country for all Ukrainians.

Football has that little bit of something, sometimes which can change lives. You can win games, you can win cups, and that’ll make you feel better. It happens as a manager all the time. You lose games, you get a win and it cheers you up a bit.

I hope today Yarmolenko will feel much better for playing.

We need everybody to do a job for us.

We’re going to get injuries. We’re trying to go as strong as we can in all the games, because we want to be in a European position in the league and we want to try and win the UEFA Europa League.

There are very few games where we can say: "we can rest a few players here and we can do something different." At the moment, the biggest thing we can talk about is about the resilience of the players.

I’ve been incredibly proud of the players since the start of the season in how they’re going about their work.

We’re only just getting started in terms of challenging the top teams. Aston Villa have spent a lot of money and have got a really good team, full of talented players.

We’re having a go with what we’ve got, and I’m hoping we can continue to build and get better. 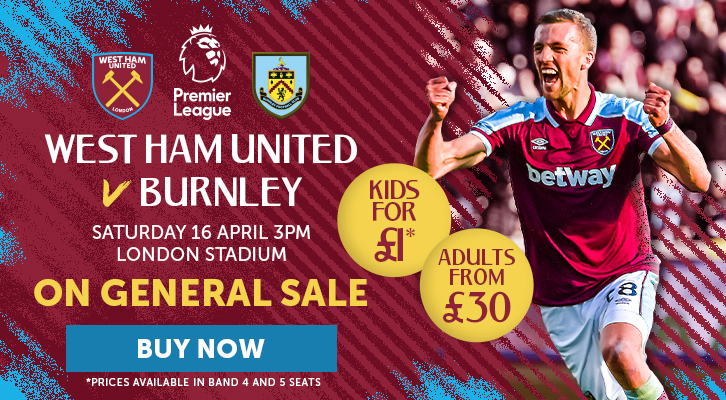