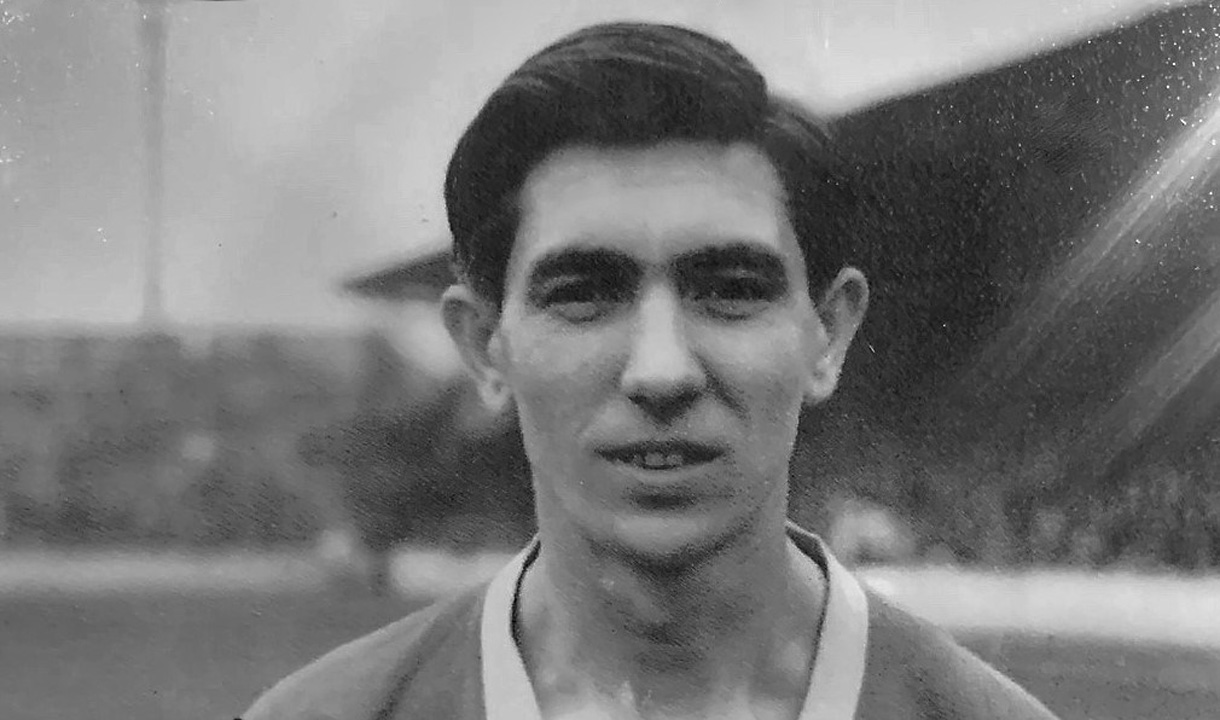 Everyone at West Ham United has been saddened to learn of the passing of 1958 Second Division title winner Mick Newman at the age of 89.

An inside forward, Newman is an historic figure in Hammers history, having been the last player with amateur status to play first-team football for the Club.

Born in Ontario, Canada, in April 1932, Newman and his family moved to England when he was just three, settling in Rush Green, near to the Hammers’ current first-team training ground.

Newman played for Dagenham in the Delphian League in the early to mid-1950s, winning the title twice before joining West Ham in February 1957 at the age of 24.

As an amateur, Newman did not draw a regular salary for playing football, instead making his money from working for the family business, Newman’s Dry Cleaners at the Fiddlers’ Roundabout in Becontree Heath.

Newman made his West Ham debut in a 1-1 Second Division draw with Doncaster Rovers at the Boleyn Ground on 16 March 1957 and kept his place for a 1-0 win at Stoke City, 1-1 home draw with Middlesbrough and 5-3 away defeat at Leicester City.

The forward played three times the following season as the Irons won the Second Division title, starting a 2-1 home win over Middlesbrough before scoring in a 6-1 victory at Lincoln City and again in a 1-1 draw with Ipswich Town on Christmas Day.

Newman hit the net for a third and final time in an Essex Professional Cup semi-final win over Southend United before making his last appearance in Claret and Blue in the final, a 5-1 defeat by Chelmsford City at New Writtle Street on 2 May 1958.

By now living in Horchurch, Newman opted to continue his football career with Southern League club Dartford, while he also opened his own eponymously named shop situated next to Dagenham East Underground station.

In his later years, Newman enjoyed a trip to Leigh-on-Sea for a bowl of jellied eels and sharing stories of his time as a teammate to the likes of Andy Malcolm, Noel Cantwell, Ken Brown and John Bond.

Everyone at West Ham United would like to pass on their sincere condolences to his wife Maureen, daughters Maria and Claire, extended family and friends at this sad time.