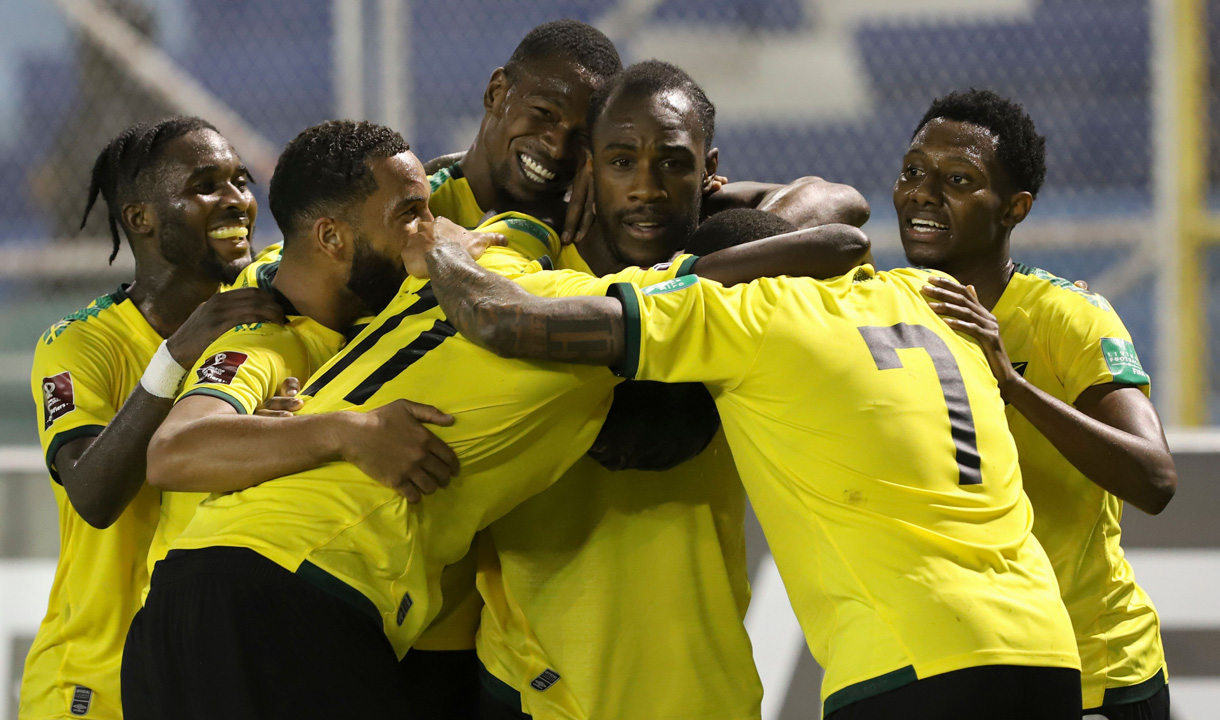 Michail Antonio has been called up by Jamaica for their vital 2020 FIFA World Cup CONCACAF qualifying triple-header with Mexico, Panama and Costa Rica.

The West Ham United striker has become an important member of the Reggae Boyz, who are aiming to qualify for their first World Cup finals tournament since France 1998.

Antonio made his senior debut in a 3-0 loss at home to Panama earlier in the World Cup qualifying campaign in September 2021, before scoring on his second and third appearances for his country with spectacular strikes.

First, the 31-year-old ran from halfway before netting in a 1-1 draw in El Salvador on 13 November, before sending a rasping 30-yard shot beyond Zach Steffen in a 1-1 home draw with the United States three days later.

Those results left Jamaica sixth in the eight-nation CONCACAF final round table, with seven points from eight matches played.

With six games to go, Jamaica can still reach the top four. The top three finishers will qualify directly for the finals in Qatar, with the fourth placed team heading to an inter-confederation play-off.

The Reggae Boyz can close to within four points of the top four with a win over third-placed Mexico, who have 14 points, in Kingston on the evening of Thursday 27 January. Kick-off is at 7pm local time, which is midnight in the UK.

And they can further boost their hopes with a victory over fourth-placed Panama, who also have 14 points, in Panama City on Sunday in a fixture that kicks-off at 6.05pm local time, or 11.05pm in the UK.

The third of three qualifiers will see fifth-placed Costa Rica, who begin this international break on nine points, visit the Caribbean island on Thursday 3 February at 7pm local time, midnight in the UK.

Unfortunately, Jamaica’s qualifiers will not be broadcast live in the UK.
Everyone at West Ham United would like to wish Michail well in his quest for World Cup qualification.