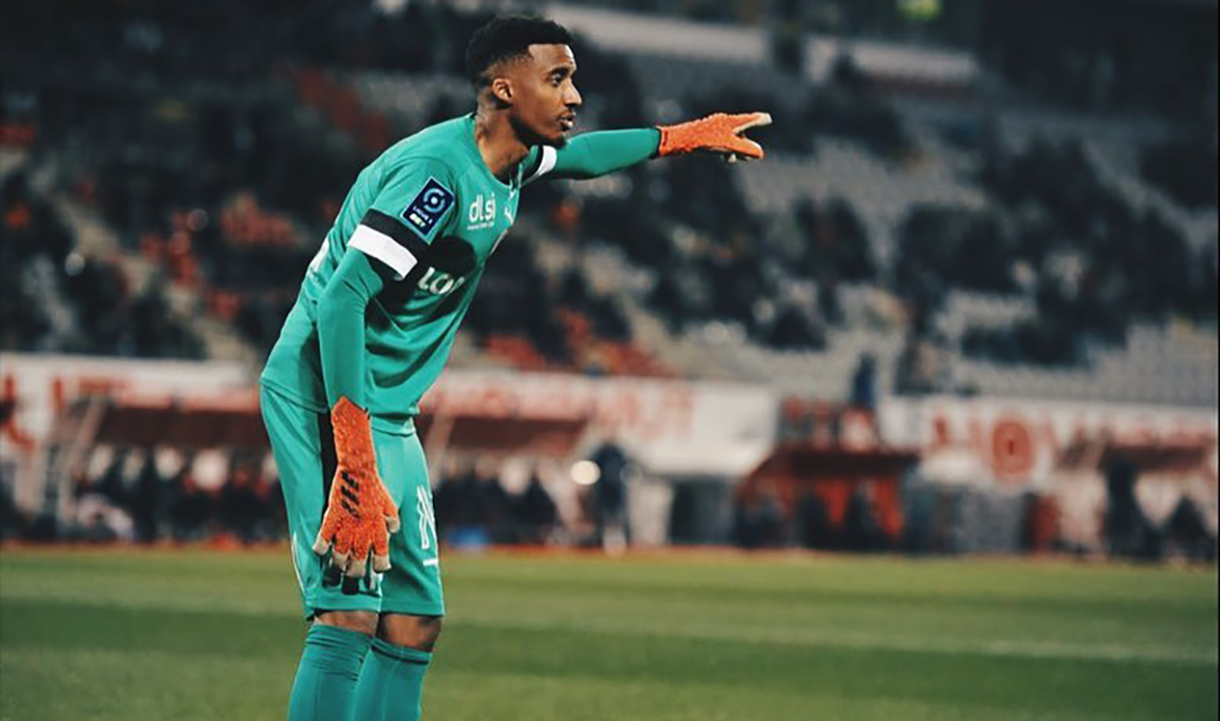 Academy of Football goalkeeper Nathan Trott was the only West Ham United loanee to feature this weekend.

The former England U21 international – who turned 23 on Sunday – made his 13th Ligue 2 appearance of the season in a 2-0 defeat for AS Nancy at home to Rodez.

Bottom side Nancy had been in decent form of late, winning three and losing just one of their previous seven games in all competitions.

But up against mid-table opposition who also came into the game in a positive run of form, and despite Mamadou Thiam hitting the bar early on with a curling effort, the writing was on the wall for Trott and Nancy from the opening exchanges.

First, the goalkeeper was called upon to make a fantastic stretching save with his feet to prevent Remy Boissier from converting a cut-back from close range.

But soon after, Ugo Bonnet was brought down at the end of a Rodez counter-attack for a clear penalty, and Jordan Leborgne subsequently sent Trott diving the wrong way from the spot.

Just seven minutes later, the points were sealed for the visitors, Joris Chougrani, unmarked from a corner kick, glancing home to make it 2-0 to Rodez just after the half-an-hour mark.

There was still time in the second half for Trott to make a strong two-handed stop from Lucas Buades at his near post, but chances for Nancy to come back into the game proved limited as they remained bottom of the table on 12 points.

Next up is a French Cup eighth-round match at FC Soleil Bischheim on Saturday – a match for which Trott and Nancy will be considered firm favourites.

Four further young Hammers were named on the bench, but did not make it onto the pitch for their respective sides.

In the Championship, Mipo Odubeko and Conor Coventry were among Huddersfield Town and Peterborough United’s substitutes in a 1-0 win over West Brom and a 2-0 loss to Stoke City respectively.

Frederik Alves did not appear in Sunderland’s 2-0 win over Ipswich Town in League One, while goalkeeper Joseph Anang did not play in Stevenage’s 1-0 win over Colchester United in League Two.

Winger Nathan Holland was not given the opportunity to continue his recent run of starts for Oxford United, with the U’s match at Wigan Athletic postponed due to a coronavirus outbreak among Karl Robinson’s squad.