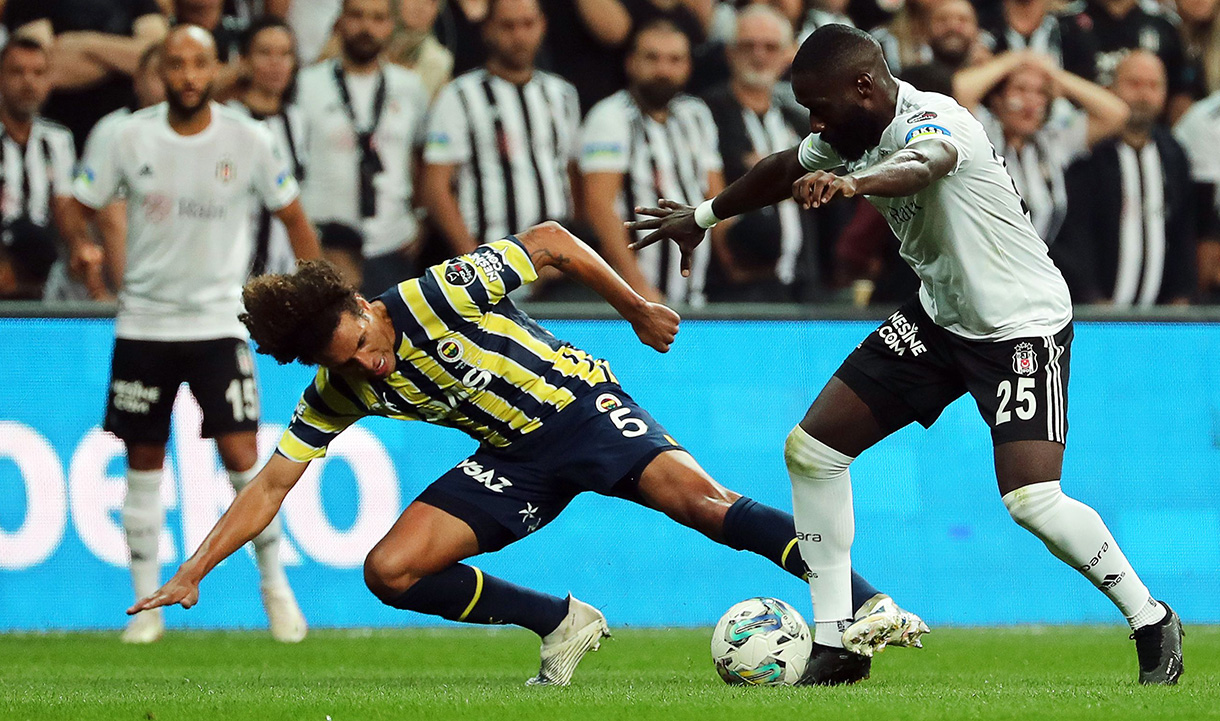 Only a hatful of West Ham United loanees were in action over the weekend, with mixed results across the Hammers' fixtures.

The best outing came for Arthur Masuaku, who helped Besiktas to 2-1 win over Kasımpaşa in the Süper Lig.

The DR Congo international joined the Turkish Süper Lig club on an initial season-long loan at the start of the 2022/23 season and has been a regular feature for Besiktas since making the move.

On Saturday, former Everton striker Cenk Tosun and ex-Burnley forward Wout Weghorst struck in the first half to give Besiktas a 2-0 lead at the interval.

And while Ahmet Engin halved the deficit with just over 20 minutes to be played, Masuaku and company held on to their eighth win of the league season.

Besiktas sit fifth in the table with 16 games played. They have been beaten on only three occasions in the league this season.

In Italy, Nikola Vlašić, who helped Croatia to a third-place finish at the 2022 FIFA World Cup finals in Qatar, battled to a 1-1 draw as Torino were held by Salernitana in Serie A.

Antonio Sanabria's first-half opener was cancelled out by Tonny Vilhena, as both sides had to settle for a share of the spoils at Arechi Stadium.

Vlašić featured for 90 minutes but was unable to add to his six-goal contributions in Serie A this season.

As it stands, Torino sit tenth in the table with six wins from their 17 league games.

While there were positive results for Vlašić and Masuaku, there was disappointment for young goalkeeper Jacob Knightbridge.

At the Rogers Family Stadium, Harrow Borough fell to a 5-1 defeat to league leaders Weston Super-Mare.

The hosts may have scored more had Knightbridge not been alert. The young stopper made a hatful of impressive saves throughout the tie, although the Seagulls would still run riot on home soil.

Manny Longelo was set to be in FA Cup action for Birmingham City, however, his side’s third-round tie at Forest Green was postponed due to a waterlogged pitch. 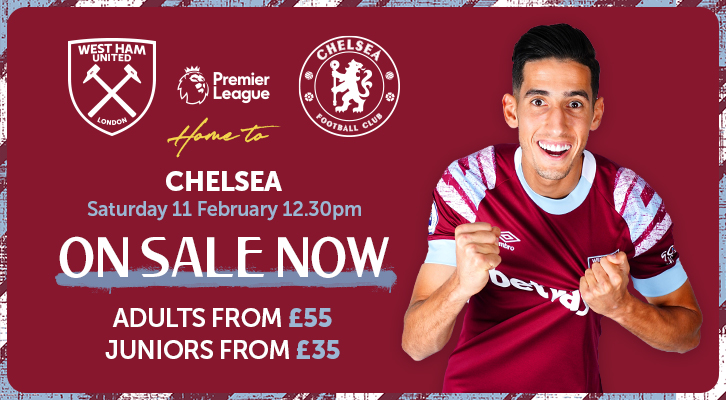