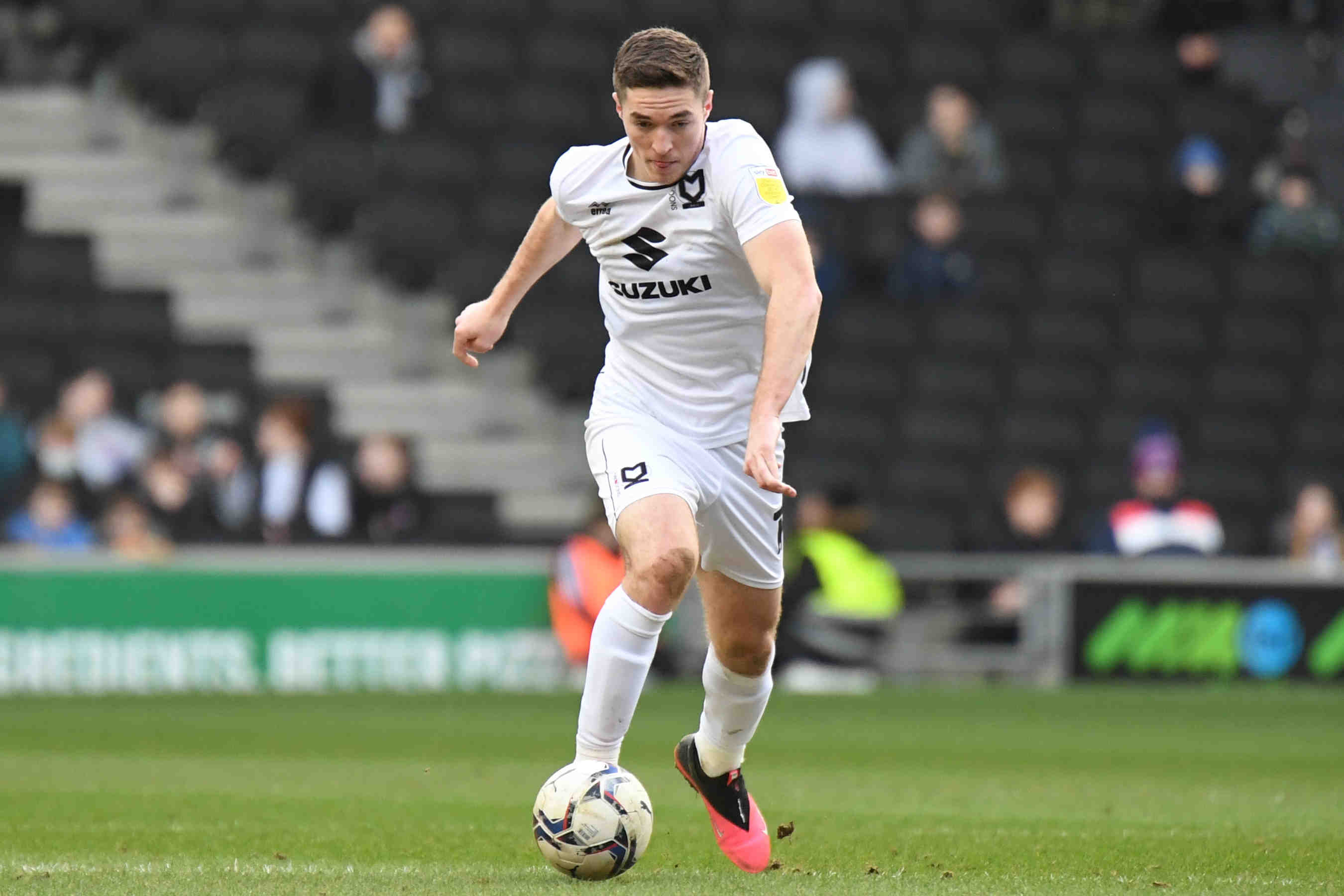 Academy of Football duo Conor Coventry and Joseph Anang both picked up wins against their respective leagues’ title favourites over the weekend.

In League One, Coventry made it seven wins in ten games played so far for MK Dons, who put in one of the performances of the weekend to travel and defeat first-placed Rotherham United 2-1 in Yorkshire – all while playing most of the game with ten men.

And they would have backed themselves to extend that run against Coventry and MK Dons when they took the lead in controversial fashion midway through the first half, a Daniel Barlaser penalty following a foul that earned Daniel Harvie a red card.

Yet Dons fought back and, despite the disparity, continued to create chances, equalising on 57 minutes when Coventry’s corner was only half-cleared and – with the ball nodded back into the box – Harry Darling guided it across goal with a deft header himself.

And just two minutes later, Mo Eisa gave MK Dons a shock lead when Rotherham were caught dallying on the ball in their own defensive third, the forward placing a finish across the goalkeeper.

A bombardment of the MK Dons goal predictably followed but Coventry and his teammates held out to record an impressive result which solidifies their spot in third and takes them seven points behind the league-leading Millers, with ten games left to play.

Goalkeeper Anang was also in outstanding form for St Patrick’s Athletic on Friday, keeping a clean sheet in a 1-0 win over defending League of Ireland Premier Division champions Shamrock Rovers.

The 23-year-old made three impressive stops in the opening stages – one with his feet and two with his hands – before keeping out another long-range effort in the second half.

The two teams had faced off in Anang’s competitive debut last month – the season-opening President’s Cup, the Irish equivalent of the Community Shield – in which FAI Cup holders St Pat’s lost out on penalties after a 1-1 draw.

Yet they gained revenge on this occasion at Richmond Park, with the combination of Anang’s super display and Chris Forrester’s second-half goal moving St Pat’s level with the visitors on six points.

The U’s have now won four of their last five games and remain hot on MK Dons’ tails, sitting fourth in the table.

Mipo Odubeko featured for Doncaster Rovers in a 4-0 defeat away at Cheltenham Town on Saturday.

The 19-year-old returned to Gary McSheffrey’s starting XI but it was the hosts who were the dominant side, racing away to a thumping win before Odubeko was replaced with 12 minutes remaining.

Doncaster remain four points from safety in League One, with now nine games left to play.

And goalkeeper Nathan Trott was named as a substitute for AS Nancy in their 1-0 defeat at home to Grenoble Foot 38 in Ligue 2. 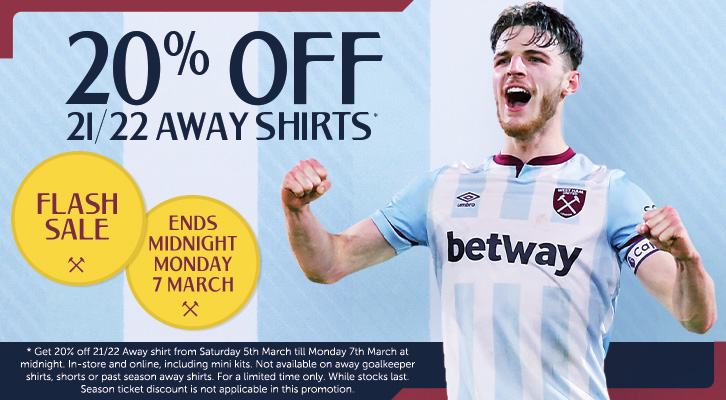