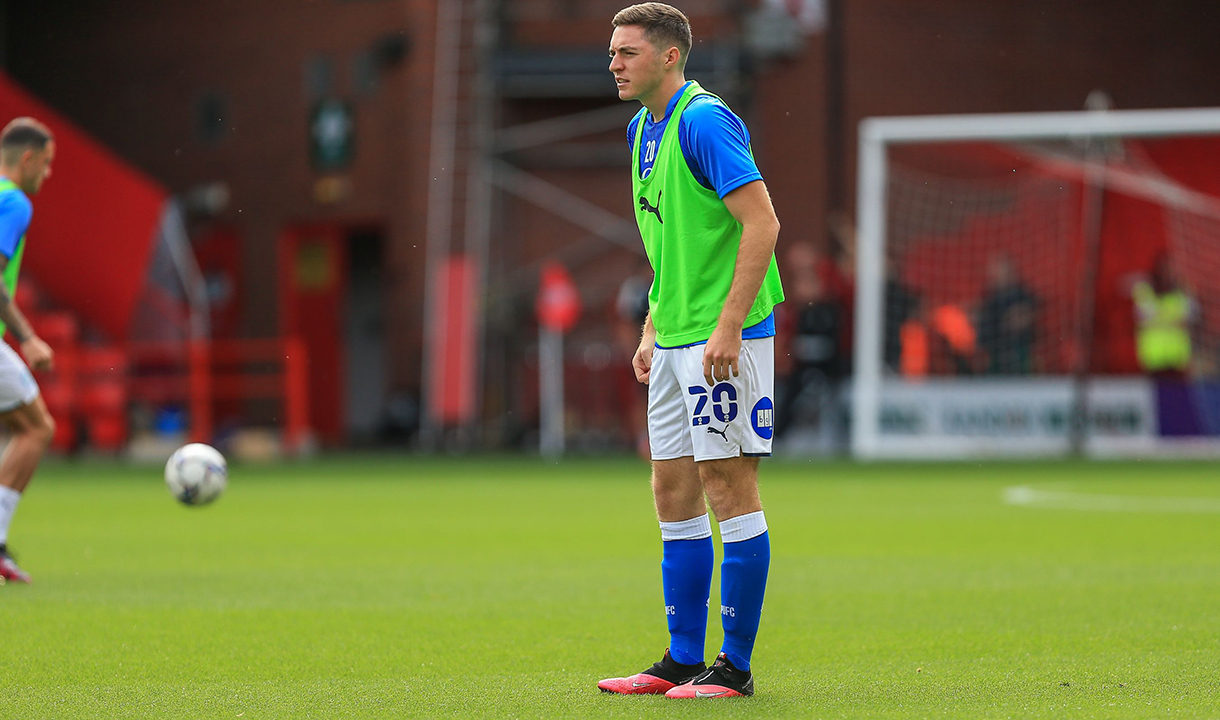 Academy of Football products Conor Coventry and Nathan Holland were both handed starts in their respective clubs’ Football League fixtures this weekend.

Republic of Ireland U21s captain Coventry was in Championship action for Peterborough United on Saturday, playing just under an hour of the Posh’s 0-0 draw at home to Barnsley.

The 21-year-old midfielder was handed his first league start in nine games by manager Darren Ferguson in a match which saw them attempt to move out of the relegation zone with victory over the 23rd-placed Tykes.

But in freezing weather conditions at the Weston Homes Stadium, neither Peterborough nor Barnsley were able to click into gear.

Former West Ham youngster Kai Corbett, making his Peterborough debut, lined up alongside Coventry, and came closest to breaking the deadlock with a near-post effort which was blocked.

Yet despite helping his team to dominate the ball, recording 62 per cent possession – with Coventry recording a passing accuracy of 93.1 per cent in that time – the Irish midfielder was perhaps more involved at the other end, making two tackles, two clearances and an interception.

Coventry and Corbett were both replaced on the hour mark, but few further chances arrived – the biggest incident being a floodlights failure with ten minutes to go – leaving Peterborough, as a result of Reading’s win at Swansea, now four points adrift in 22nd place.

Holland was the other Hammer to feature for their loan club this weekend, with Oxford United holding League One leaders Rotherham to a 0-0 draw at Kassam Stadium.

Having scored his third league goal of the season to seal a midweek 3-1 win at home to Fleetwood Town, the winger – having now started eight of Oxford’s last nine fixtures – helped his team record a respectable result against the in-form visitors.

Oxford were largely penned back in the first half, with Rotherham twice hitting the woodwork through Freddie Ladapo and Michael Smith, and spurning a number of presentable chances.

A much more even game ensued in the second half, however, with Holland producing one signature jinking run inside the pitch which ended with a shot at goal which flashed just wide.

As it was, the game ended 0-0 – and with four points from their last two games with a largely injury or ailment-afflicted squad, Oxford can take pride and confidence going into Saturday’s trip to Sunderland.

Frederik Alves, meanwhile, was an unused substitute for the Black Cats in their 2-1 win away at Cambridge United on Saturday – a result which boosted them up to fifth in the League One table, now just three points behind Rotherham.

And AS Nancy progressed to the ninth round of the French Cup with a 1-0 win at Soleil Bischheim on Saturday; goalkeeper Nathan Trott was among the visitors’ substitutes.