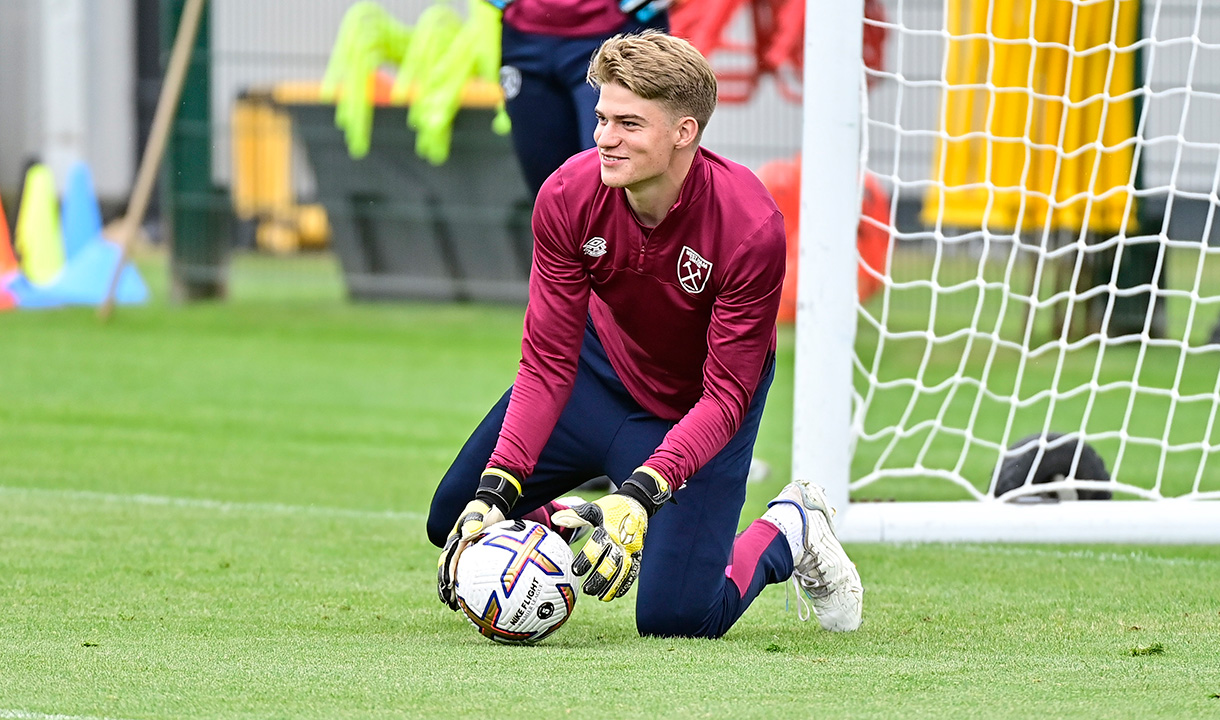 With the 2022 FIFA World Cup kicking off in Qatar, action for West Ham United loanees was limited with only two players stepping out over the weekend.

Jacob Knightbridge was in action for Harrow Borough, playing in goal for the Southern League Premier Division South side as they secured a spot in the FA Trophy third round for the first time in 22 years at the expense of Concord Rangers.

A dominant display from the Reds saw them storm into a three-goal advantage at the Aspect Arena with George Moore dispatching an early effort, before Kai Brosnan thumped home at the near post.

Borough had their third on 37 minutes when a penalty was awarded to the away side, for a foul on Montel Brown. Billy Leonard made no mistake from the spot.

Concord had a finish back before half-time when Ryan Blackman whipped in a free-kick past the outstretched Knightbridge.

The home side had a second goal and a route back into the match just three minutes into the second half. Once again, Blackman delivered a set-play which Harrison Day met to turn in.

Hammers Academy graduate Knightbridge has to be on guard as Concord pushed for a leveller but Borough secured their qualification to the third round with a fourth goal, courtesy of Moore’s finish from a tight angle.

The only other Hammers loanee in action over the weekend was striker Mipo Odubeko, who came off the bench as Port Vale secured a 1-0 win over Charlton Athletic.

The forward entered the fray on 53 minutes in place of James Wilson, making his 12th EFL League One outing of the campaign so far.

Odubeko and Vale now sit in tenth in EFL League One and are just four points outside the play-off places. 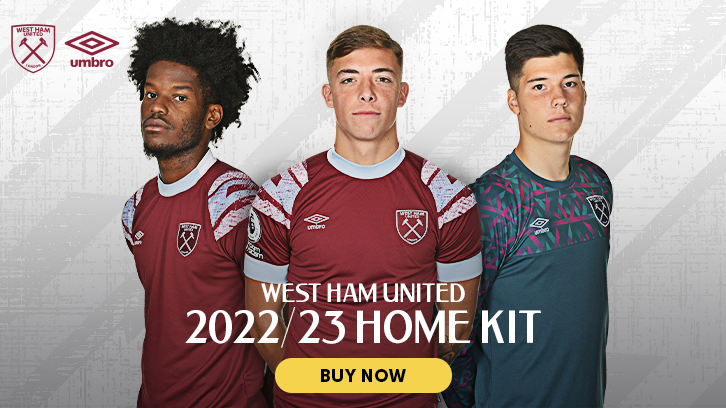