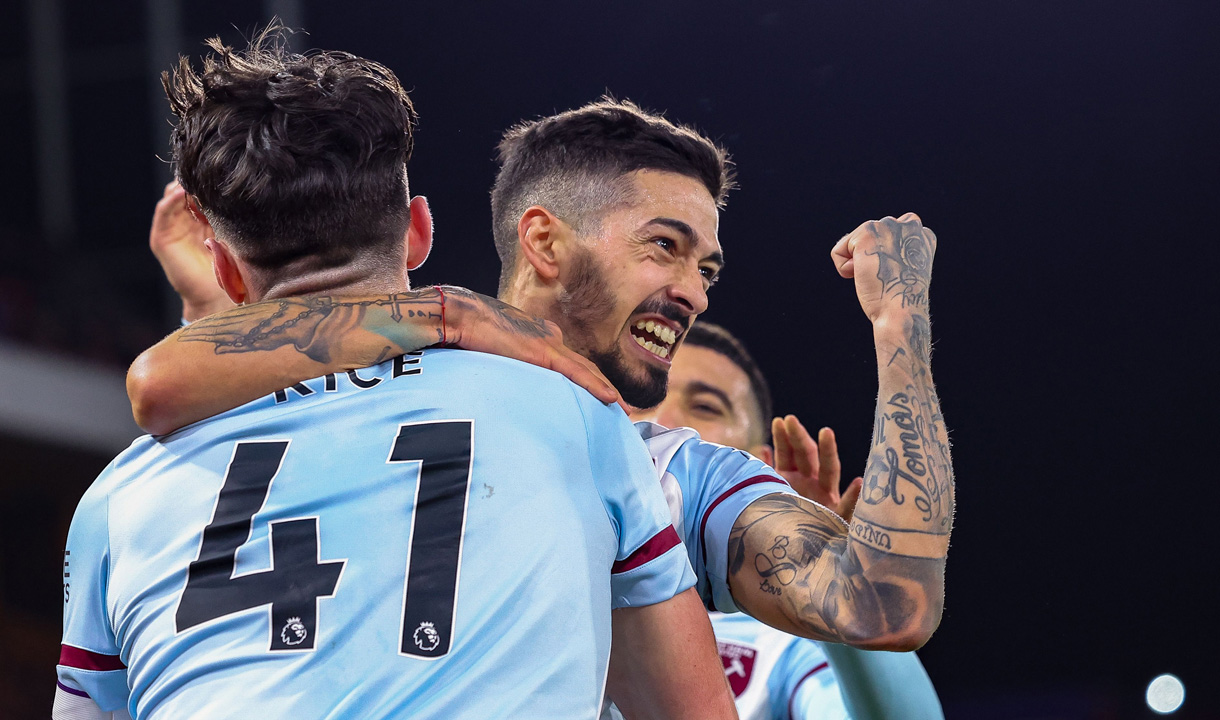 Few West Ham United supporters heading to Anfield on 29 August 2015 would have held out much, if any, hope of seeing their team triumph that afternoon.

After all, the Hammers had not beaten Liverpool on home turf in any of their previous 42 league visits dating back 52 years to September 1963, when goals from Geoff Hurst and Martin Peters inspired Ron Greenwood’s side to a 2-1 victory in the old First Division.

With a new manager in Slaven Bilić and new players, history suggested the Irons had little to no chance of upsetting Brendan Rodgers’ Reds.

But, thanks in large part to a 22-year-old Manuel Lanzini, history was proved wrong as West Ham scored a shock, but thoroughly deserved, 3-0 win.

The Argentinian, who had signed from Emirati club Al-Jazira five weeks previously, marked his full Premier League debut by putting the Hammers ahead inside three minutes. Then, just before the half-hour mark, Lanzini robbed Dejan Lovren and his cross was deflected for Mark Noble to sweep in goal number two.

It was a dream start for the South American, who returns to the scene of that unforgettable afternoon this Saturday, when West Ham take on Liverpool in a teatime Premier League kick-off that supporters can watch live on television in the UK and across the world.

Nearly seven years on and Lanzini remains an influential figure in Claret and Blue, and he would love to inspire his team to a repeat of that famous result.

“It was amazing!” he smiled. “That game was crazy because it was my first start and in Anfield that pitch is really so good and the atmosphere is good.

“We won there and after the game I saw West Ham had not won there in a long time, so it was fantastic!”

Lanzini knows West Ham will need to produce a top-class performance if they are to defeat Jürgen Klopp’s Liverpool for the second time this season, too, having edged a thrilling game 3-2 in the reverse fixture at London Stadium back in September.

“Of course, we have a team to play well in these kind of games, but we need to focus on our game,” he observed.

“We know Liverpool is one of the best teams in the world at this moment, but I think we are confident in our form and our team and we are all focused on this.”

West Ham kick-off the weekend fifth in the table with 45 points from 27 matches played – just three fewer than David Moyes’ side collected on their way to finishing sixth last season.

While a repeat of a record 65-point haul will require a strong finish, The Jewel believes the east Londoners should be targeting European qualification for the second straight campaign.

“We need to take it step by step and we need to dream of this and of reaching the Champions League,” he said. “We can achieve this, I think.

“We have a team for that and we’re going to try and do this.” 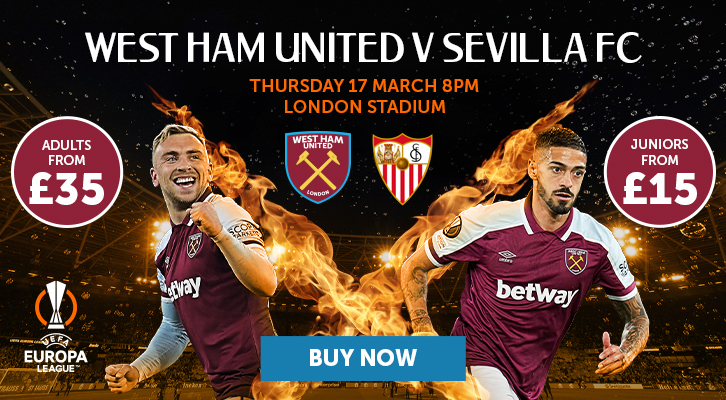