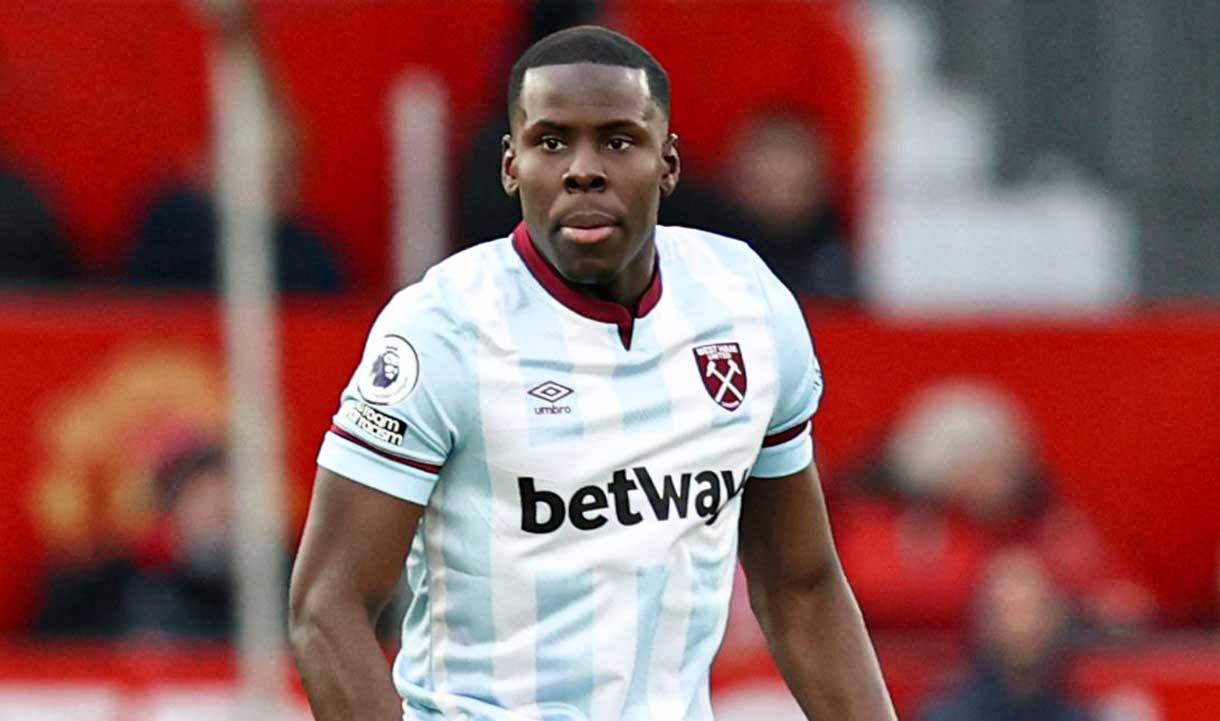 Kurt Zouma: We’re having a great season and we can still improve

Kurt Zouma says there is room for his West Ham United team to grow further as they target back-to-back European qualifications.

The Hammers head into the Premier League’s winter break fifth in the table and with their sights set on at least emulating last season’s achievement of securing continental football.

Zouma returned from a hamstring tendon injury in Saturday’s last-gasp 1-0 defeat to Manchester United and he believes they can use the disappointment of that narrow reverse to push them on when their league campaign resumes at home to Watford on 8 February.

Before that, the 27-year-old is looking forward to a couple of weeks of solid preparation on the training pitches at Rush Green.

“We can always improve,” Zouma explained. “We have a great team, a great bunch of guys, a family, and we are having a great season but we can do better.

“We can always do better and the rest will help us recover and prepare ourselves. After the break we have to be ready.

“The goal for the season is to be in Europe. I think West Ham deserve to be there every season and we’re going to fight for it.”

Reflecting on Saturday’s game at Old Trafford, in which Marcus Rashford stole the points in second half stoppage time, Zouma felt the performance was worthy of a point.

“I think it would have been a good point,” he explained. “Unfortunately we conceded a goal in the last minute, last seconds of the game and we were all disappointed, especially after all the energy that the lads put into the game.

“We were solid throughout, but then there was a bit of action at the end where we got exposed and the managed to score in the last seconds of the game. That’s football.

“We knew that the game would be on details. We prepared to be compact, they were compact too and there were not many chances.

“It’s done, it’s over, we’re all disappointed but we’re going to move on.”