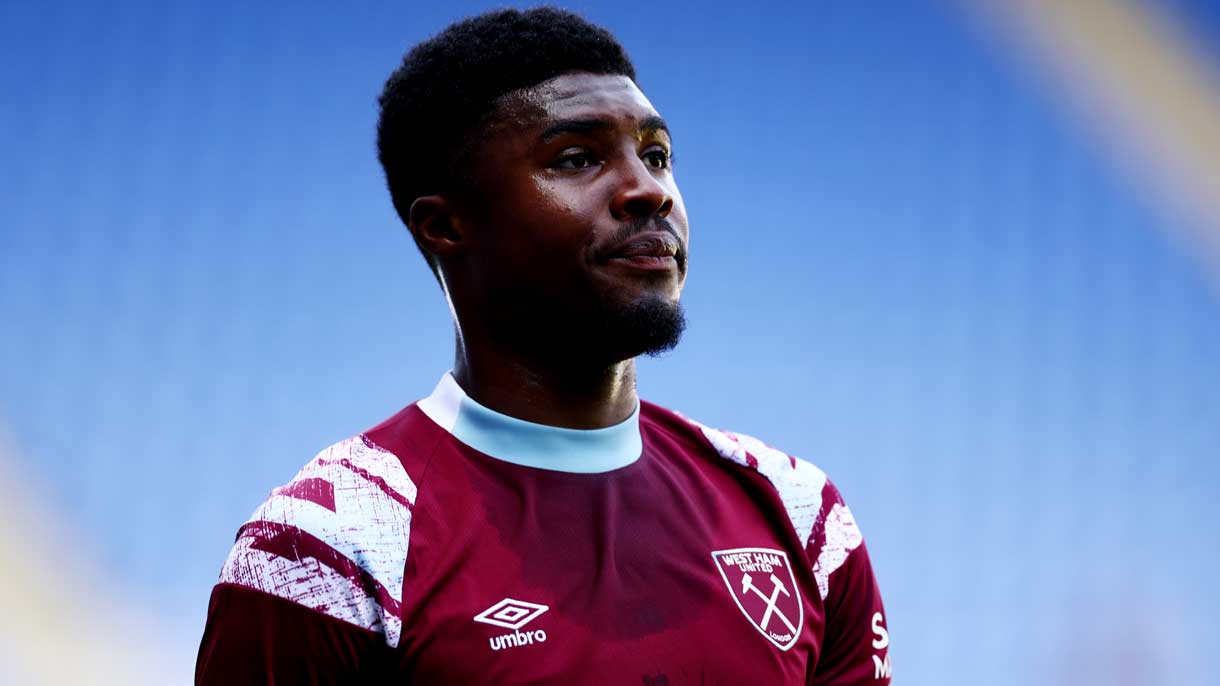 The last two seasons have brought great progress both for Ben Johnson and his West Ham United team.

While the Hammers have secured back-to-back top-seven Premier League finishes and made waves in Europe, Johnson followed up a 20-appearance 2020/21 campaign by going on to feature 34 times last term.

The Academy graduate also made his England U21 bow in 2021/22, and his international involvement over the early summer meant Saturday’s 1-1 draw with Reading marked his first involvement of pre-season.

Johnson was delighted to be back and cannot wait to test himself once more over the next ten months or so – a sentiment he says is shared by the entire squad.

“It’s been great to be back,” he smiled. “I missed all the lads – I’m usually in on the first day of pre-season so it was different for me this year having to wait to come back.

“It’s obviously a great feeling to be back around the lads and get back to Club football, which is the best feeling. I can’t wait to get started again.

“We’ve got top players in our group – it’s not long until the season starts and we’re looking forward to getting the campaign underway. All the boys are happy and raring to go.”

Saturday’s draw at Reading was played in scorching temperatures and Johnson felt that added to the test – especially for the group of international players who were taking their first steps back on the pitch.

“It was hard because of the weather,” he admitted. “It was extremely hot, but it was good fitness for a few the boys, who had their first game back.

“For a few of the others it was their third game, so it’s not long to the season and we have to put into practice what we want to do at the start of the season – getting forward and being more attacking-minded in the final third.

“We’re practicing that on the training ground and trying show that in the games. That’s what they’re for.”

Next up for the Hammers is a trip to Scottish Premier League side Rangers on Tuesday and Johnson is relishing the prospect of stepping up our preparations with a stern test at Ibrox.

“All these games are tough, their league starts just before us and they’ll be slightly fitter so it’s going to be a great test.” 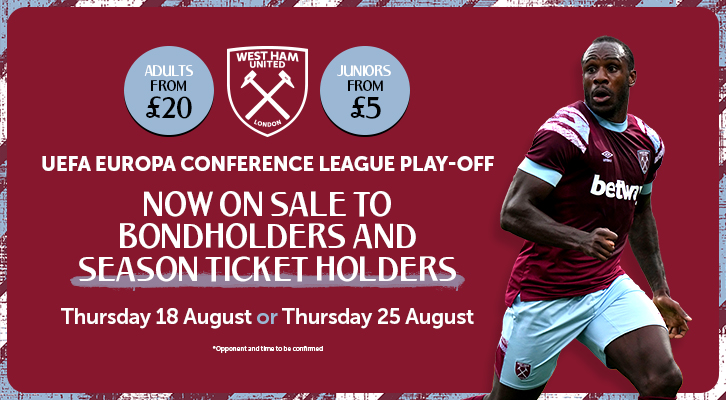