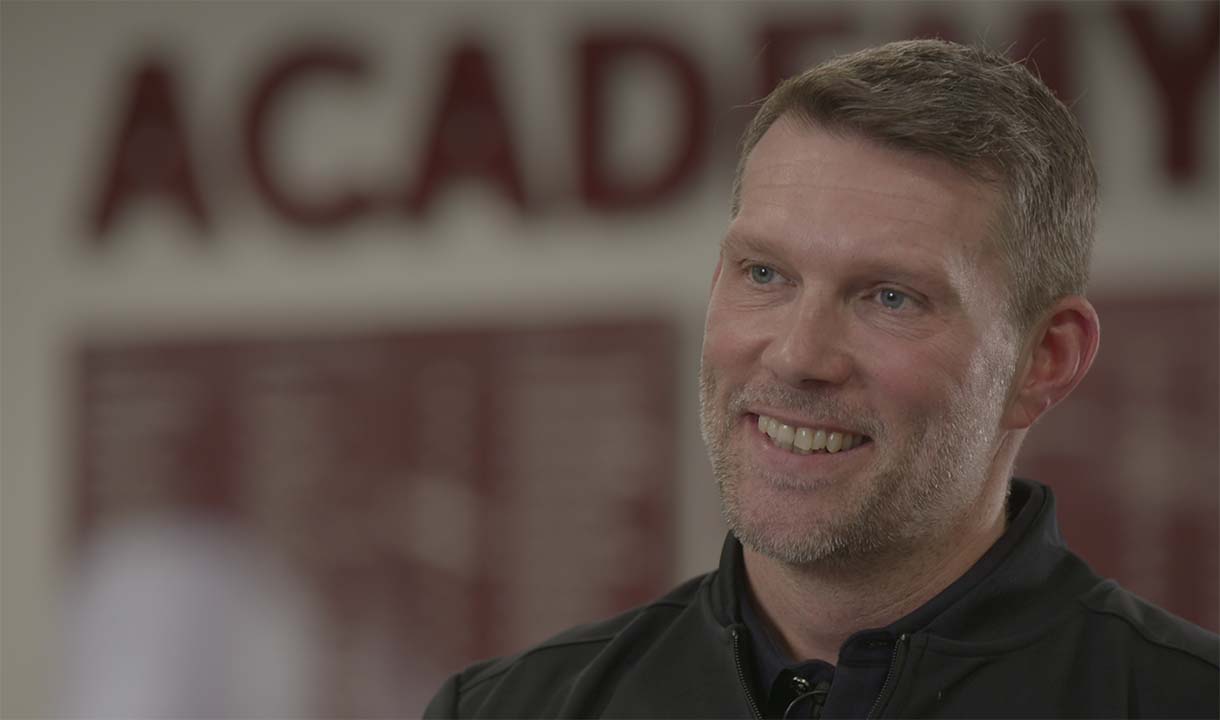 West Ham United is pleased to confirm that Jimmy Walker has returned to the Club as U18s goalkeeping consultant.

Walker, who played for the Hammers between 2004-09, will work in the Academy of Football with Kevin Keen’s youth team until the end of the 2021/22 season.

The former shot-stopper was part of the West Ham squad that secured a return to the Premier League in 2005 and reached the FA Cup final in 2006.

Walker’s playing career came to an end in 2013 and he has since earned extensive coaching experience with Peterborough United, Sunderland, Lincoln City and most recently Ipswich Town.

“It’s great to be back,” Walker told whufc.com. “Just doing that drive into Chadwell Heath gain and coming back in has brought back so many memories. It’s great that there are so many people here that were here before as well.

“From the first moment I walked in here as a player, I loved every minute of it. If I can pass any knowledge on to the young goalkeepers and players here then that would be fantastic.”

Academy Manager Ricky Martin is delighted to welcome Walker back and is hopeful he will have a strong impact on the Academy of Football’s shot-stoppers.

Martin said: “We’re delighted to welcome Jimmy back to the Club until the end of the season. We know he will be a great addition and a great benefit to our young goalkeepers.

“Jimmy is a coach who has experience working in first-team football and, of course, all young players want to play at a senior level. Our U18s goalkeepers should be really inspired and motivated to work with someone of Jimmy’s qualities. He will be setting high standards and I think he will be a real benefit to our development programme and what we provide to our young goalkeepers.

“We talk about togetherness, being hard-working, being exciting and the attitude required. Those are the four values of the West Ham way and Jimmy is a person who embodies those qualities.”

Walker has been involved with the Irons in an ambassadorial capacity at London Stadium for a number of seasons, meeting and greeting supporters at home matches.

And, having enjoyed that experience so much, the opportunity to work with his former Club again in a coaching role was one he could not pass up.

He continued: “The Club have been fantastic with me. I’ve done work in the ambassadorial role with West Ham and it’s been great being at London Stadium, meeting fans and watching games. I’ve really enjoyed it.

“When Kevin Keen gave me a call and asked if I would be interested, I decided to give it a go and help in any way I can. It’s fantastic to be back and we’ll see how it goes between now and the summer.”

Walker has previous experience of working with Academy players, undertaking responsibility for the developing goalkeepers during his time at Peterborough United.

The 48-year-old is keen to share his experiences and advice with the young talent at the Club, citing the chance to work with U18s coach Keen as a major factor in his decision to return.

He added: “Hopefully I can add some valuable knowledge to the goalkeepers. They’ve been great in the first couple of days that I’ve been here and there is so much quality in that group.

“Working with Kevin Keen is a massive thing for me as well, because he’s a top coach. We’ve got Carlton Cole here, Zavon Hines and other former players, so there’s a great team here too.

“It’s great to be back and I’ve really enjoyed it so far. I’m looking forward to what’s to come. I want to enjoy the games, take part in the training, and share any knowledge I can.

“I’ve been here a couple of days and the young ‘keepers have been great. They’ve obviously had some great coaching before and they are very talented, and they have really taken to what I’ve been doing with them. I’m hoping it will be a rewarding experience for all of us.”