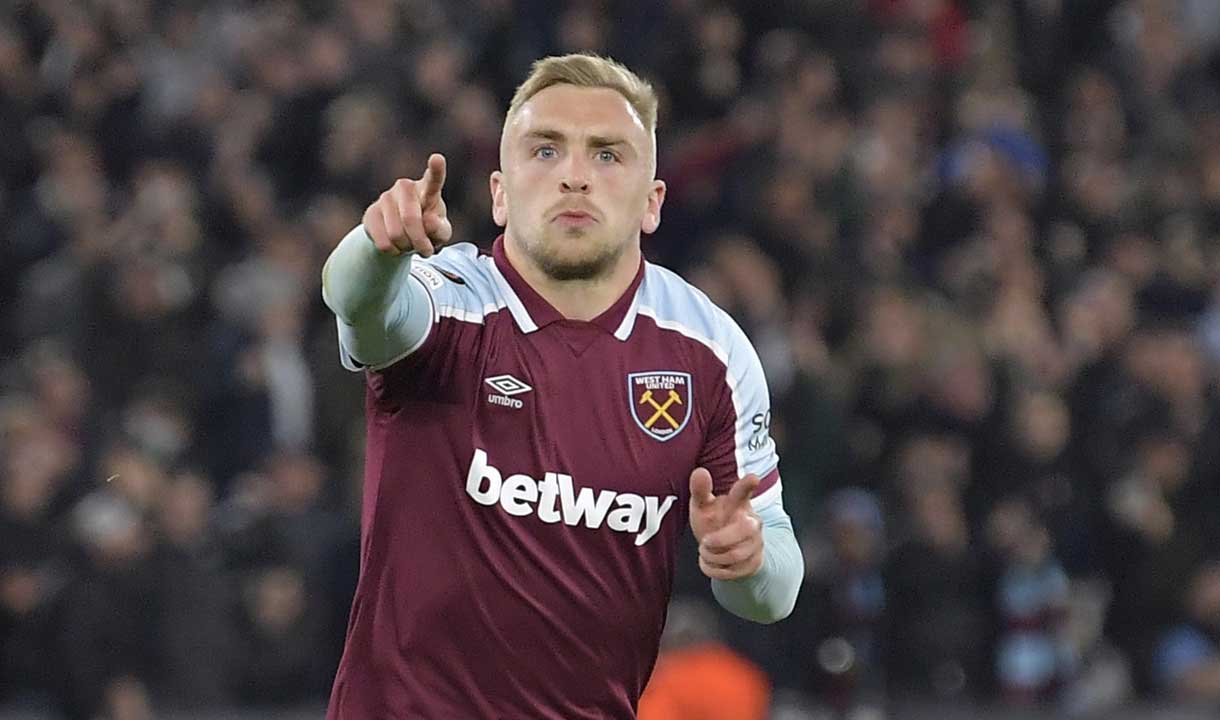 The Hammers are unbeaten in the European campaign so far, having taken ten points from their opening four games, and should they repeat September’s home victory over Rapid, they will seal direct passage to the competition’s last 16 with a game to spare.

Bowen scored in the 3-0 home win over Genk, immediately showing his ability to shine in European football alongside his teammates.

And with the trip to the Austrian capital containing that carrot of confirming first place, it’s a chance the Hammers don’t want to miss.

“That’s the aim for this club, to be competing in these competitions, and there’s a long way to go,” he said. “We’re enjoying being in Europe right now and a lot of players here haven’t experienced that before, me being one of them, so we’re loving every minute of it.

“It’s a competition we want to do very well in – we’re loving every competition we’re in. There’s a lot of football to be played, so we’re focused on where we are now and let’s see where we end up.”

The Hammers suffered a rare taste of defeat at the weekend, going down narrowly to Wolverhampton Wanderers at Molineux, providing the team with even more motivation to bounce back in Vienna and get back to the winning feeling which had become so familiar over the previous two months.

“We went into the international break with six wins and a draw from seven games and that’s the form we’re aiming for. When you’re in that form you want games every three days to keep winning [and Thursday is a chance for us to bounce back].”