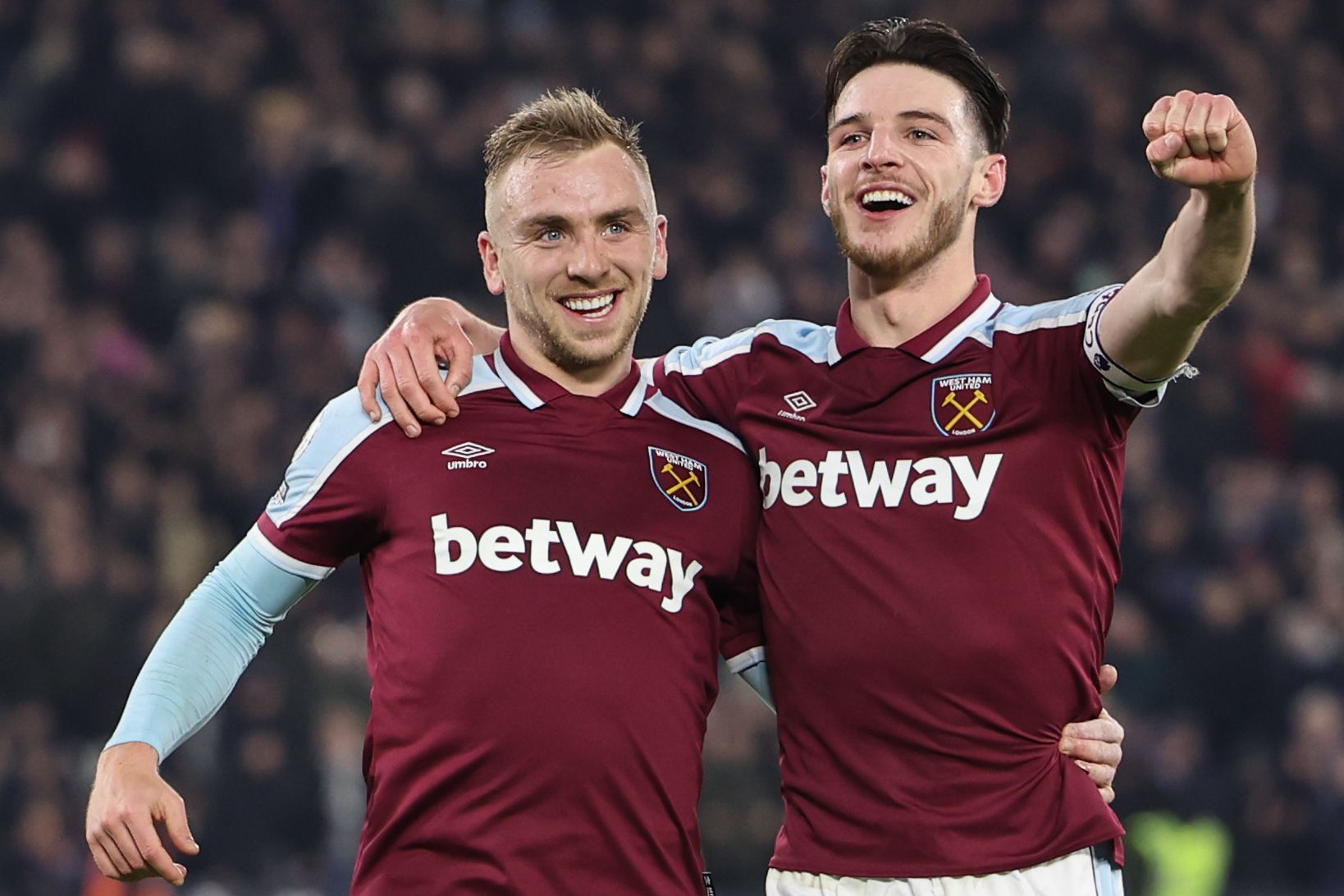 Jarrod Bowen: I think we’ve got the consistency back

It says everything about how well Jarrod Bowen played in West Ham United’s 2-0 Premier League win over Norwich City that he was disappointed not to be taking the match ball home with him.

The in-form forward scored both goals in the Hammers’ third straight top-flight victory, heading in Vladimír Coufal’s first half cross before converting substitute Arthur Masuaku’s low centre late in the second to send David Moyes’ side back into the top four.

However, on another night Bowen could have broken Michail Antonio’s record of scoring four goals in a single Premier League game – also set against Norwich in July 2020 – had Tim Krul, the woodwork and VAR not intervened.

Bowen had six shots in total, two of which went in, two hit the frame of the goal, one was saved well by Krul and the other was ruled out for offside against Issa Diop.

It would have been nice to get a hat-trick, but to get two, three points and a clean sheet are really good for us

“It would have been nice to get a hat-trick, but to get two, three points and a clean sheet are really good for us.”

While a first West Ham treble eluded Bowen, he did take his impressive personal tally to eight goals for the season in all competitions, in addition to ten assists, and the No20 put his form down to continuing to do the right things in and around the opposition penalty area.

“If you don’t make the run you won’t score the goals, unless you get really lucky when the ball falls to you,” he explained.

“You’ve got to try and anticipate and react to where you think the ball is going to go and with the quality we’ve got in this team, for the first the cross from Vladi put it right on my head, and for the second Arthur put it straight on my foot from four yards out, so I was buzzing.”

West Ham were value for their victory, but it was not earned without some moments of alarm, particularly when Lukasz Fabianski tipped Adam Idah’s rasping shot onto the post midway through the second half with the Irons holding a one-goal lead.

“I think it was a good performance,” Bowen observed. “We know that Norwich are a good team and they’re fighting for points and they were at it and we had to put the barricades up at times.

“But under this manager we’ve really thrived by hitting teams on the break and got our way into games and I think with the attacking threat we’ve got, we’ve always got a goal in us.

“When it was 1-0 it’s always a bit nerve-wracking, so then to get the two-goal lead was nice.”

West Ham complete a busy week with a third home game on Sunday, when Leeds United are the visitors to London Stadium for the second time in eight days.

A repeat of last weekend’s 2-0 Emirates FA Cup third-round win over the Whites would see the Hammers sustain their place in the top four, regardless of how their rivals fare.

And Bowen says the east Londoners should only be concentrating on their own games, rather than worrying about how the clubs around them are getting on.

“I think we’ve got the consistency back,” he said. “We hit a bit of a rough patch but it’s going to happen and we were disappointed in our performances.

“It just shows the standards the manager has set and us players have set ourselves and ever since that Southampton game we’ve looked back to our best again and tonight was another really good performance.

“We’ve got another game at the weekend that will be really tough for us, but keeping that winning feeling is really nice for us.

“All we can do is keep going about our business, keep winning our games and keep doing what we’ve got to do.”