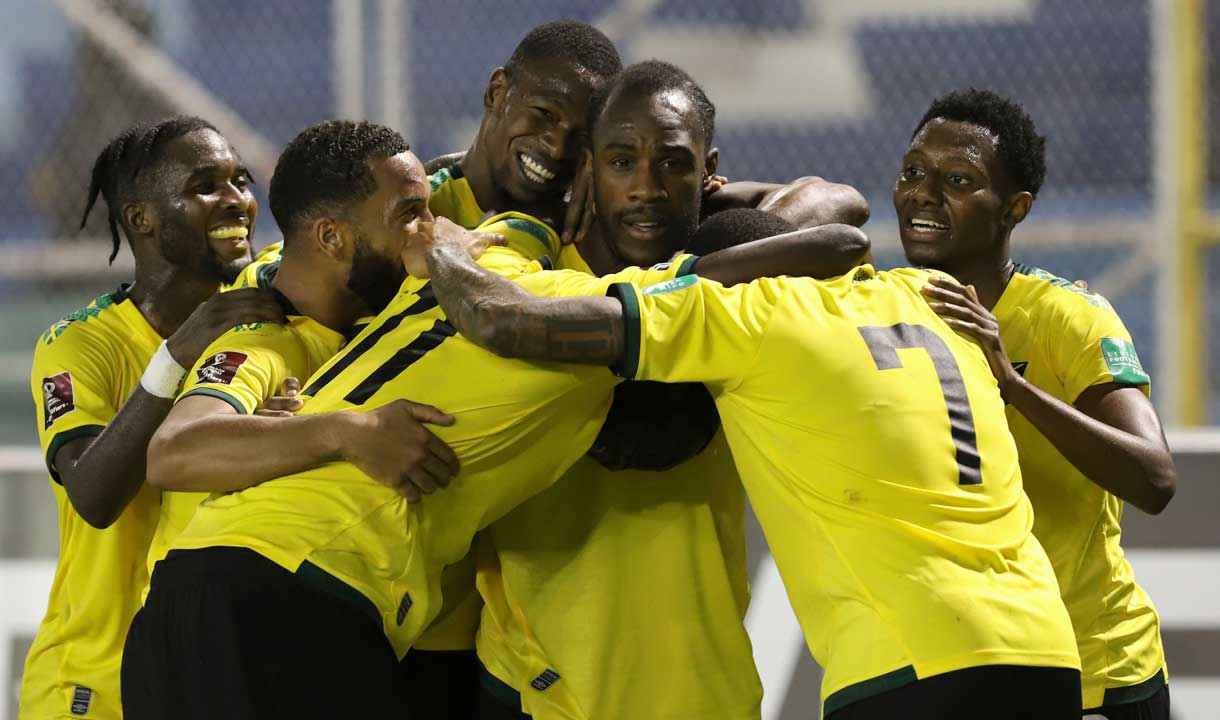 Antonio scored a fine solo goal in Jamaica's 1-1 draw in El Salvador, while Benrahma helped Algeria to a comfortable 4-0 win in Djibouti.

The Hammers No9's goal, scored eight minutes from time in San Salvador, looked set to give the Reggae Boyz a vital victory, only for the home side's Alexander Roldán to cancel it out in the final minute.

The draw nevertheless extended Jamaica's unbeaten run in qualifying to a third game and keeps them in the running at the halfway stage.

With seven games of 14 played, they currently sit sixth in the eight-team table, five points behind Panama in fourth and the Play-Off spot.

Algeria, meanwhile, now need only a point from their final qualifier against Burkina Faso on Monday to book their spot in the final round of qualifying in Africa.

Benrahma notched his team's second goal of four as they eased to victory over Group A's bottom side Djibouti.

With former Hammer Sofiane Feghouli also on target, Algeria will be confident of advancing to the final stage, which will see the ten qualifiers drawn into five head-to-head ties, with the winners of the two-legged matches sealing their ticket to Qatar.