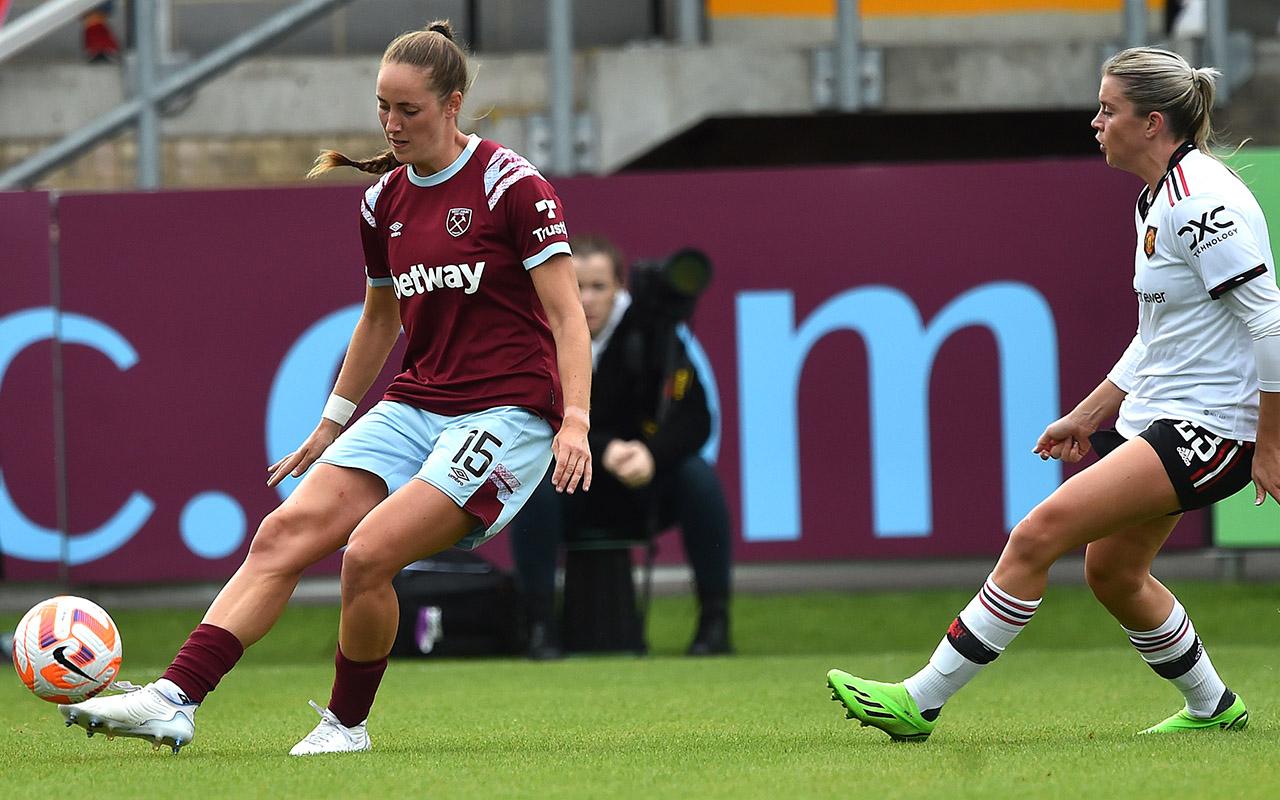 Lucy Parker thought she had halved the deficit with 25 minutes to play, but her strike was ruled out for offside after a lengthy discussion between the referee and the linesman.

Viviane Asseyi and Lisa Evans also went close in a tight game that was ultimately determined in a five-minute spell early in the second half.

Watch highlights from the game above!