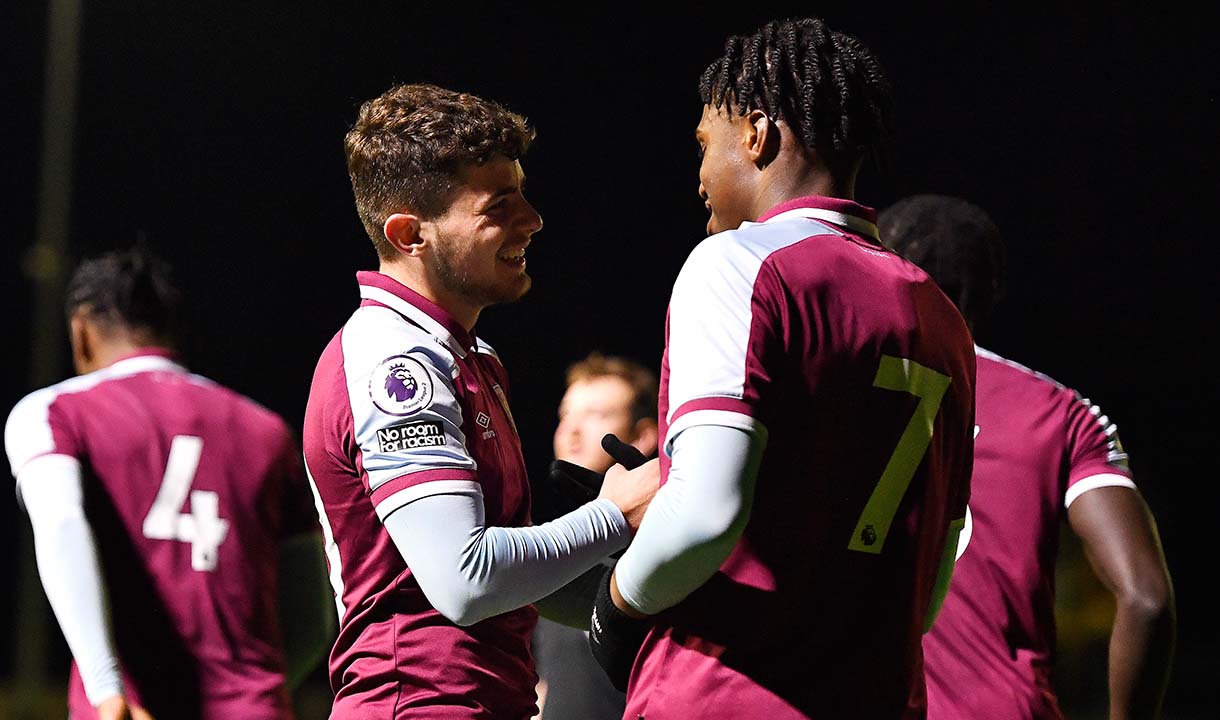 Perkins' class, first-time finish from a Harrison Ashby cross gave the Irons a deserved advantage just before half-time, before Nevers headed home a free-kick courtesy of Emmanuel Longelo to double the development side's advantage on 49 minutes.

Kamarai Swyer would make an immediate impact following his introduction from the substitutes bench, latching onto a Perkins pass to coolly finish first-time and put the Hammers three goals ahead.

Max Robson's strike for Spurs in added time was nothing more than a consolation for the away side as West Ham claimed bragging rights in Monday's London derby at Rush Green Stadium.

Check out all the action from highly entertaining U23s contest in the video player above!