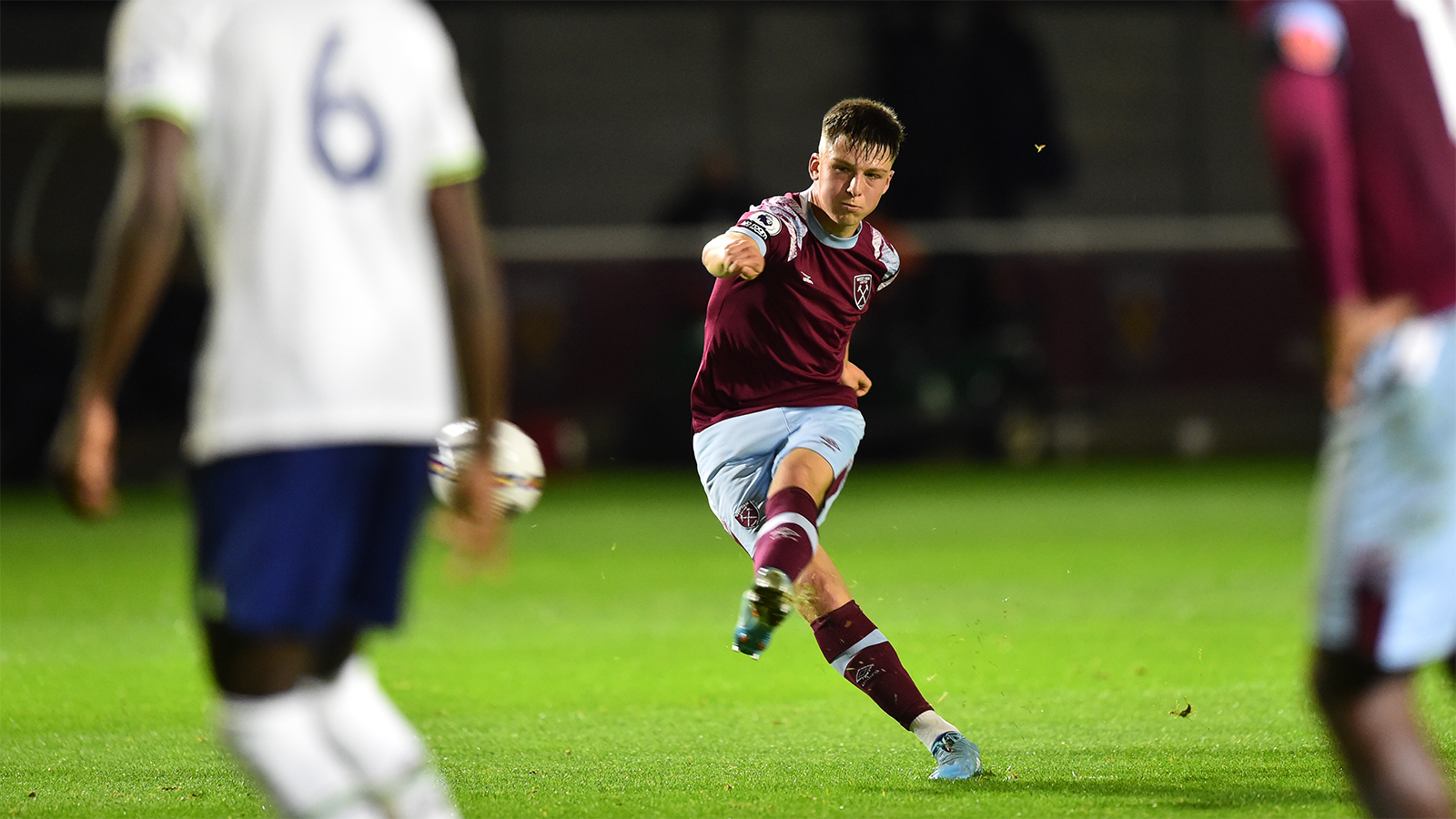 West Ham United U21s made it consecutive wins in Premier League 2 with a hard-fought 1-0 victory over Tottenham Hotspur.

Ollie Scarles would provide the only goal of the game with a well-struck free-kick in first-half stoppage time - his first goal at PL2 level.

The points would be secured thanks to an impressive penalty from Krisztián Hegyi on the hour mark.

You can watch the best of the action via the video player above! 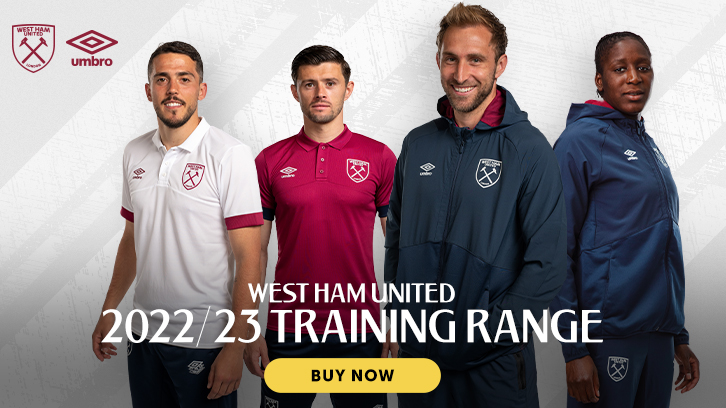