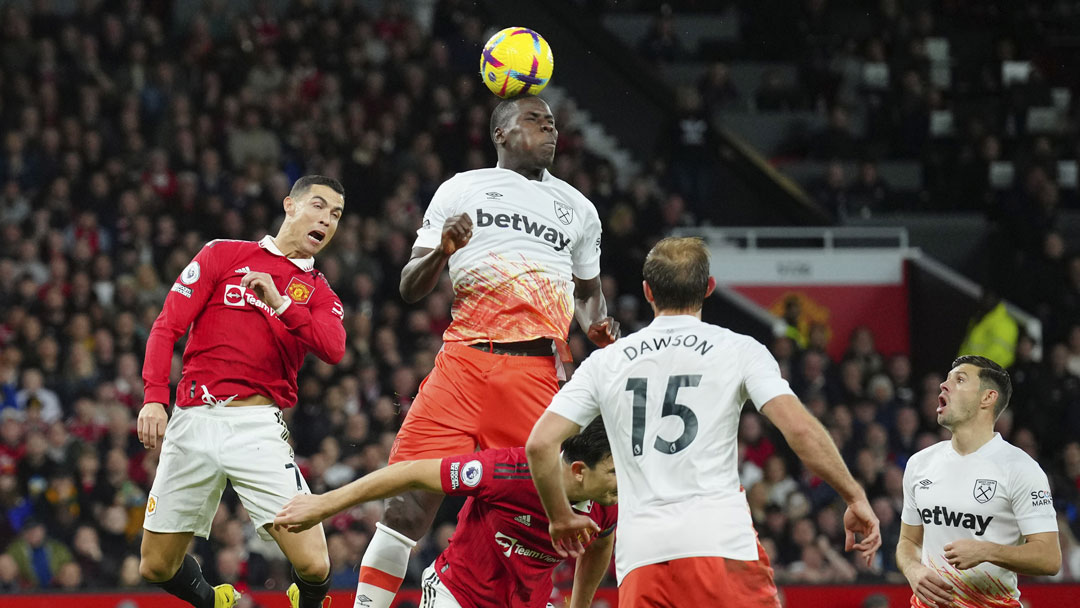 Marcus Rashford was the Old Trafford matchwinner for the second straight season, but the Red Devils had goalkeeper David de Gea to thank for holding on to secure their victory, as the Spaniard made superb late saves to deny Michail Antonio, Kurt Zouma and Declan Rice.

West Ham were value for at least a point, but were again edged out in an away game at one of the Premier League's so-called 'big six'.