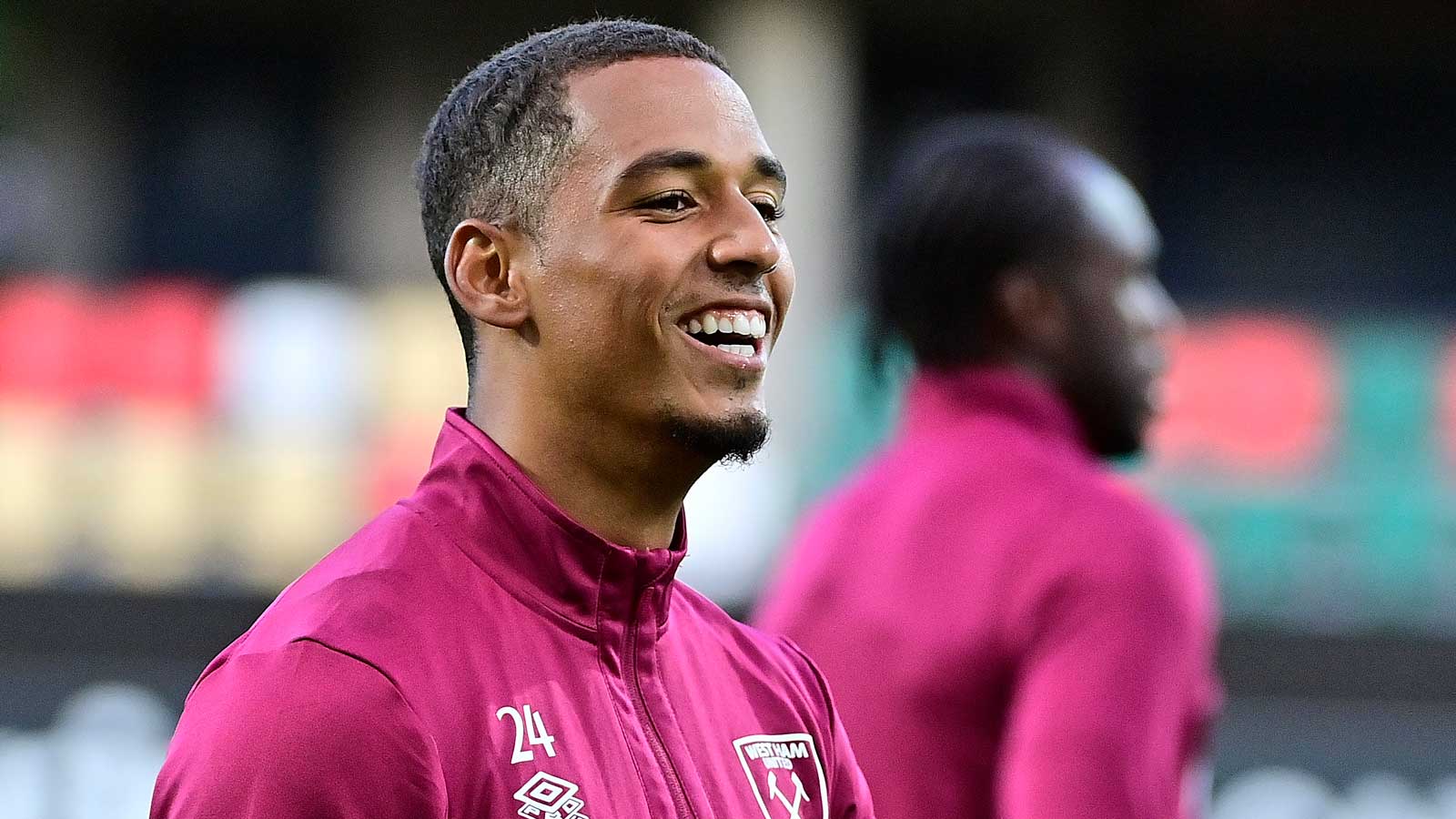 FPL: Why it is the perfect time to add Thilo Kehrer to your team

After an international break, FPL managers can turn their attention back to their fantasy sides following almost two weeks of overthinking possible transfers and line-ups.

And yet somehow, players still go under the radar – although this is where West Ham United defender Thilo Kehrer could help you pick up a few crucial points over the next couple of weeks.

On whufc.com and in each issue of the Official Programme this season, we will analyse players’ performances – and give out tips to help you thrive in FPL!

This week it’s all about why Kehrer could be a player to watch!

So, what can Thilo Kehrer bring to my FPL team?

Since signing from Paris Saint-Germain in August, Kehrer has been a welcome addition to the West Ham United defensive line.

After a tricky start against Brighton & Hove Albion and Tottenham Hotspur, Kehrer has bounced back and become a mainstay of the Hammers defence in recent fixtures.

So far, Kehrer’s best FPL Gameweek has come at Villa Park where he helped the Hammers to three points and a aluable clean sheet in the West Midlands.

But the FPL returns that day told half the story of an impressive performance. His pace and ability to read the game were clear against Steven Gerrard's outfit. He dealt with Ollie Watkins and Danny Ings impeccably, before a Pablo Fornals strike gave the Hammers an all important win.

Last time out, the versatile defender was unlucky to witness Neal Maupay's strike define an even game at Goodison Park.

Still, there are plenty of reasons to believe that FPL points could soon return for Kehrer. Of note is that West Ham have kept a clean sheet in their last two home fixtures against Wolves - Tomáš Souček settled last year’s meeting, while Jarrod Bowen struck a brace in a 4-0 win at London Stadium in 2020/21.

Kehrer is also a relatively cheap investment - currently priced at just £4.5m. And with just over 0.1% of FPL managers adding the Germany defender to their line-ups, he could prove to be a valuable differential too.

Showing his versaility as a full-back in Germany's 3-3 with England at Wembley, the 26-year-old also provides another threat from set-pieces – the Hammers netted 14 goals from dead-ball situations last campaign, while at PSG, Kehrer scored twice in Ligue 1 last season.

Four of West Ham’s next five fixtures are rated as a low difficulty by FPL Fixture Difficulty Ranking. Kehrer could prove to be a welcome addition to your line-up.

Opposition one to watch: Diego Costa

It is hard to ignore Diego Costa's return to FPL this September. And Wolves' latest attacking addition could be set to make his debut at London Stadium on Saturday.

Following a injury to towering striker Sasa Kalajdzic, Bruno Lage signed the former Atletico Madrid and Chelsea striker on a free transfer, with Costa last in action for Brazil side Atlético Mineiro in January.

Yes, that is a considerable time out of match action, but Costa's reputation could tempt many an FPL manager to make a move for the two-time Premier League winner.

After all, the 33-year-old's record in the English top-flight sits at over a goal every other game – 52 strikes in 89 appearances.

Priced at £5.5 million, 8000 managers have been tempted to bring the Wolves striker in this Gameweek already. But expect his ownership of 0.3% to only rise over the next weeks.

After two tough trips to the capital - against the Hammers and then Costa's former club Chelsea – Wolves have a run of fixtures that could see many FPL managers switch to Lage’s latest attacking addition. Costa could be one to watch, for sure. 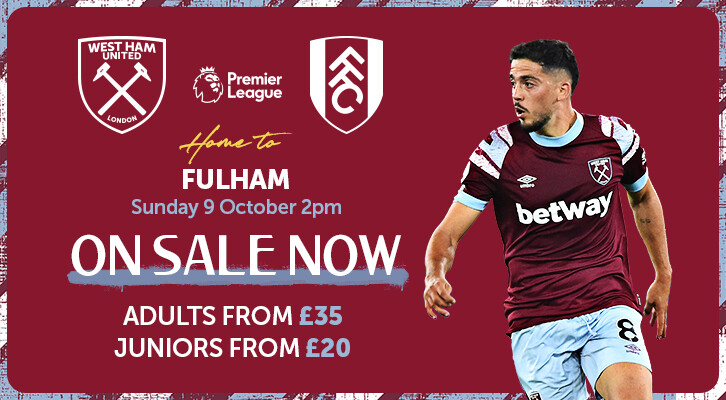