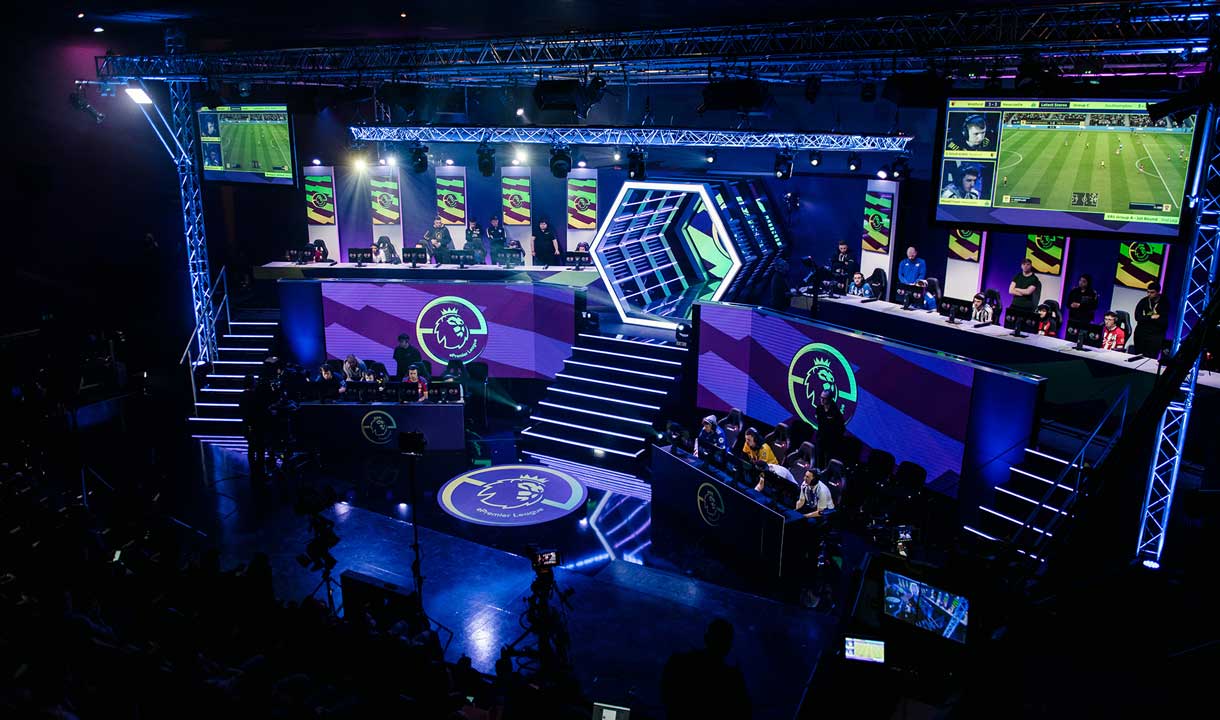 The ePremier League is returning for 2021/22, it has been announced, with registrations now open for UK residents - and the first qualification tournament kicking off on Tuesday!

Players of all abilities can register now for the tournament and will compete for a place in the Club Playoffs by participating in a series of online open qualification tournaments between November and January.

The first qualifier takes place on Tuesday and Wednesday - 16 and 17 November - so this is your final chance to enter in time to participate in qualification from the very first kick.

Now into its fourth season, the competition – which sees representatives from all 20 Premier League teams come together to compete for the biggest domestic prize in footballing gaming – has once again opened up registrations.