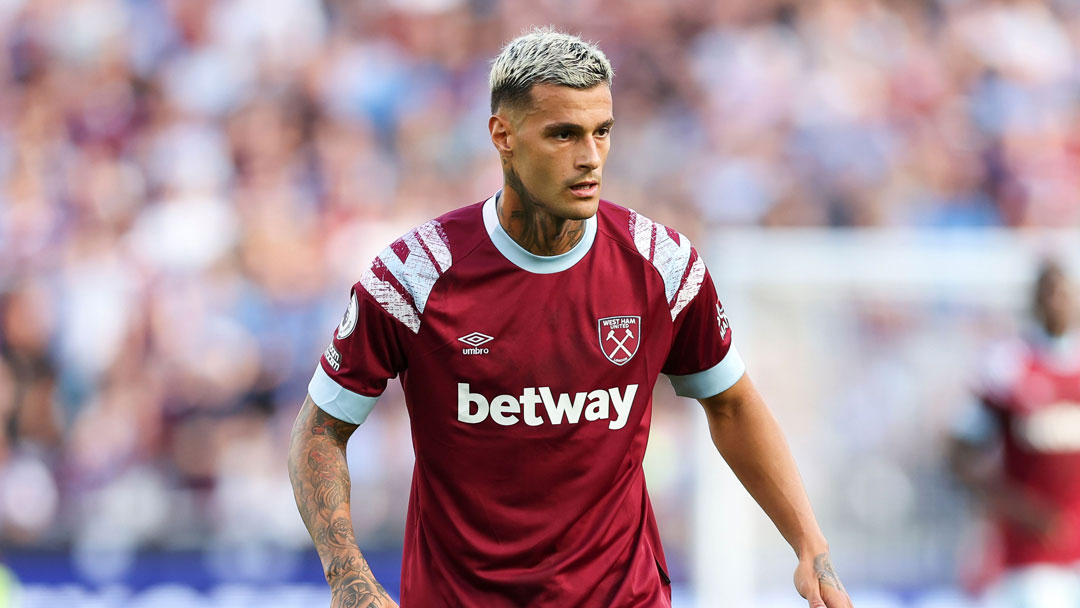 Fantasy Premier League – Which Hammers should you transfer in?

As the first Gameweek of the 2022/23 Fantasy Premier League (FPL) season has passed, there is now an additional dimension to consider: player transfers.

Before each Gameweek deadline, FPL managers are offered one free transfer and – from August 16 – up to two free transfers, if you have not made a switch in the previous week.

It is a chance to set the tone, or just admit that in the first week you got it horribly wrong, despite the hours you spent searching for a low-budget differential!

The first move is always the most difficult, but it might give you the chance to add another Hammer to your ranks and even close the gap on the current West Ham United FPL league leader James Laxton, whose team amassed 103 points in Gameweek One.

The Gameweek Two deadline passes at 11am Saturday 13 August but, if you missed the first week, it is not too late to enter a team and join the fun for the rest of the season.

For those already with a side, the summer provided the chance to make numerous tweaks to your selection, but now, with the FPL well underway, it is all about subtle changes as managers look to better their previous showing.

Let’s not forget that seven Hammers players enjoyed triple-digit points hauls in 2021/22, and it might now be the time to consider someone in Claret and Blue for your first transfer (if you do not already have them, of course!).

So, to help with your selection, we’ve picked out some West Ham players you could consider ahead of the Gameweek Two deadline…

If you think you can challenge for the title all you need to do is join the league by visiting: fantasy.premierleague.com/leagues/join/public and using the code jiymp8

Throughout the season on whufc.com and in each issue of the Official Programme, we’ll be analysing players’ performances – and giving out a host of top tips. This will make sure you are best equipped to top your league!

Since a move to West Ham in 2014, Aaron Cresswell has become a consistent option for many FPL managers across the globe.

As a defender, the Irons left-back’s points haul was boosted as David Moyes’ side picked up eight clean sheets in the league last season.

But the fourth-highest scoring defender in 2020/21 (153 points) sees his main appeal stem from his attacking potential and quality.

The 32-year-old has proven to be an effective set-piece taker in recent seasons – something of note for FPL managers, as the Hammers scored 14 goals from dead-ball situations last campaign.

As Cresswell's FPL ownership currently stands at 3.5%, this week may be a great time to get ahead of other players.

Gianluca Scamacca's ownership sits at a measly 1.1% ahead of the Gameweek Two deadline, although if his debut was anything to go by that will soon rise.

Following his introduction at the London Stadium, the Italy striker won many aerial duels against a Manchester City defence that registered 21 clean sheets last season.

A dominating figure, Scamacca struck 16 goals in 36 Serie A appearances last campaign and will have a chance to open his Premier League account when West Ham travel to Nottingham Forest on 14 August.

There is a real potential for the new signing to become an FPL star this campaign, and also partner Michail Antonio, who was the fourth-highest scoring forward in FPL last season.

West Ham face Nottingham Forest, Brighton and Hove Albion, and Aston Villa in their next three matches, so there should be the opportunity for considerable returns on a relatively small investment for either Hammers striker.

Tomáš Souček has been a virtual ever-present in the West Ham midfield since he arrived from Slavia Prague in 2020.

The Czech Republic skipper has a knack for scoring goals, having found a reputation for making late runs into the opposition box in his first campaign.

He became a popular figure with FPL bosses in his first season in East London and was rewarded with a £1million price rise last year.

Alongside the Hammers’ run to the Europa League semi-final, Souček recorded an impressive overall total of 114 points from his Premier League matches, including 14 bonus points.

Souček also struck in West Ham’s pre-season friendly against Rangers this summer, and it will surely not be long before the towering midfielder opens his account for the 2022/23 campaign.

The Hammers are known for their aerial threat in recent seasons, and Souček could prove a real handful for Nottingham Forest, who suffered a 2-0 defeat in their Premier League opener at Newcastle United. 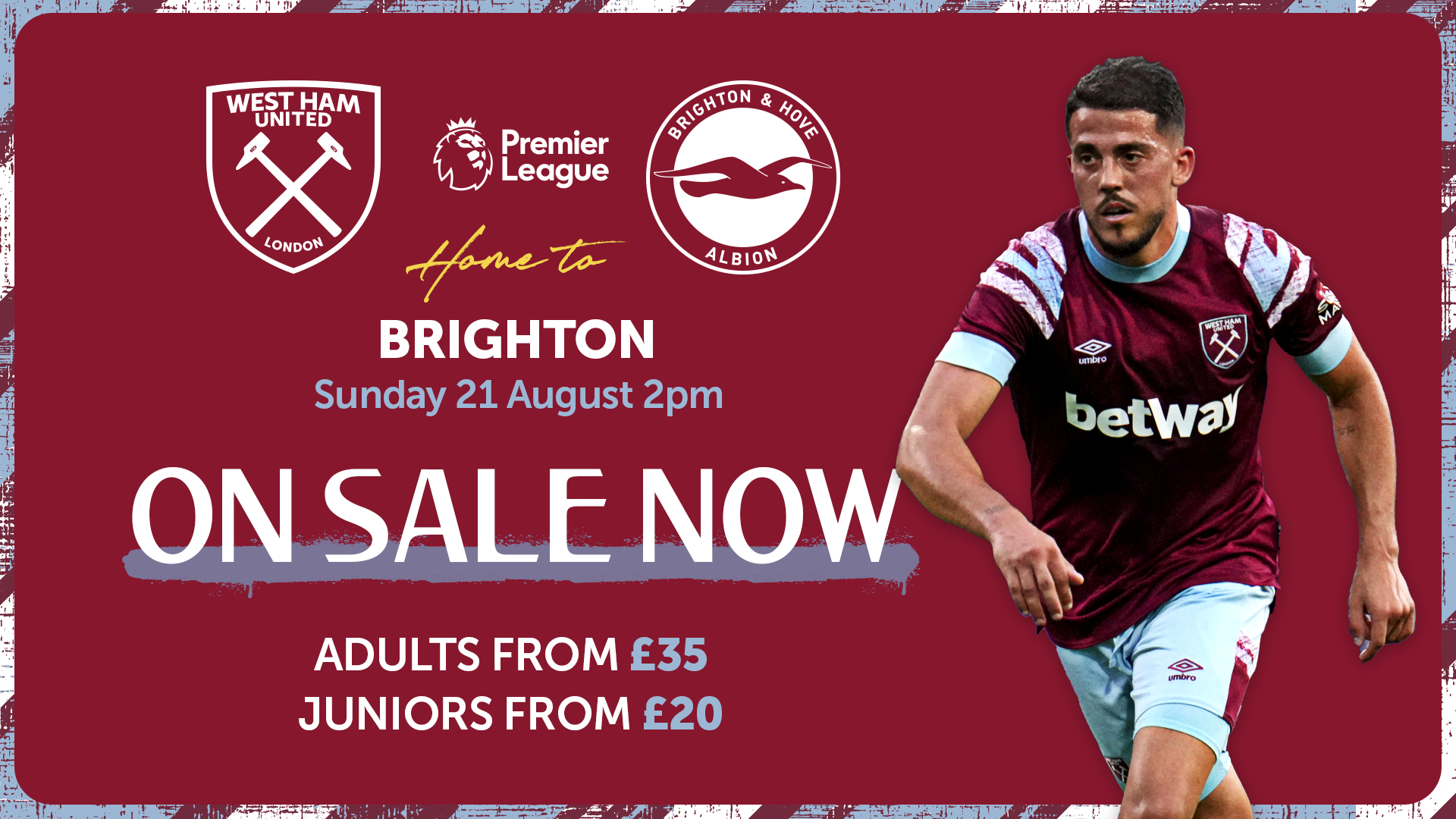