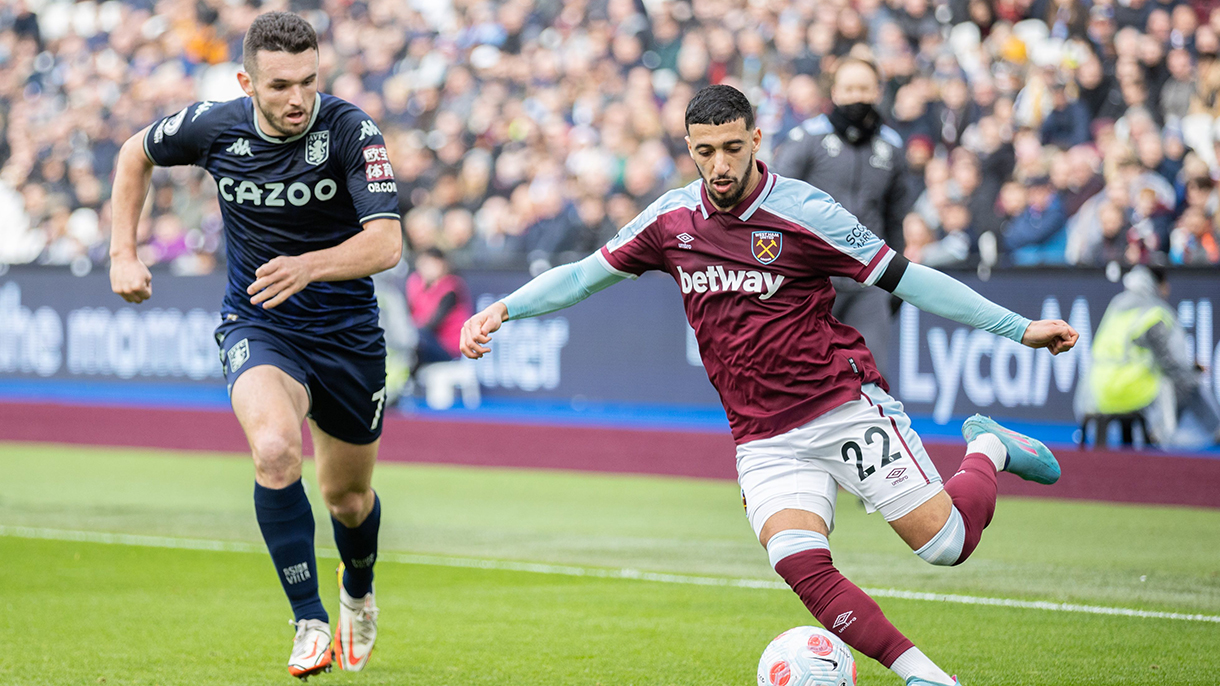 After the highs of UEFA Europa League elation, West Ham United return to their domestic duties on Sunday with another huge assignment: a Premier League London derby at Tottenham Hotspur Stadium.

The match is our last of the month prior to the Spring international break, and with just over two months of the 2021/22 season remaining, the onus really is on Fantasy Premier League managers to make the most of every last potential point-scoring Gameweek!

With that said - ahead of the Gameweek 30 transfer deadline (6.30pm GMT on Friday 18 March) - here are the latest FPL considerations…

After a blistering start to his FPL season, with 39 points - and three double-digit hauls - from his first five Gameweeks, Saïd Benrahma (£5.9m) has had to fight his way back into contention in recent weeks.

Yet fight he has, starting the Irons' previous two games in the absence of the injured Jarrod Bowen and picking up both assists (and eleven points in total) in last weekend's 2-1 win over Aston Villa at London Stadium.

It was an impact sufficient to see Benrahma named in the 'Kings of the Gameweek' (highest-scoring team of the round) for the third time this season - despite playing one game fewer in the Gameweek than many of his Premier League counterparts.

The Algerian, indeed, has 35 FPL points and just two blanks across his last six starts in the Premier League, producing two goals and three assists.

Keep up that kind of form, and Benrahma will have said all he needs to say on the pitch.

Another reminder that 12 sides in total in the Premier League will be without a fixture in Gameweek 30 - so make sure you're only using players from Arsenal, Aston Villa, Brentford, Leeds United, Leicester City, Wolverhampton Wanderers, West Ham United... well, and, Tottenham Hotspur, but only if you really have to!

Such circumstances cry out for careful management of your ‘Free Hit’ chip, therefore, which every FPL manager received a second of over the winter.

With the ‘Free Hit’ chip, you can make unlimited free transfers in a single Gameweek, before your bank balance and squad are restored to what they were at the previous deadline – perfect for the upcoming fixture programme!

Traditionally one of the highest FPL points scorers due to his impressive goal output, Harry Kane (£12.4m) has averaged 8.8 points per match at home to West Ham in his FPL career, scoring twice and earning double-digit points totals in three of his last six games against the Irons.

What's more, the England captain is coming into red-hot form for the final few weeks of the season, having scored in four successive matches for the first time this term recently and having been involved in ten 'big chances' (seven for himself, and three created for others) in his last five matches.

However, Heung-Min Son (£10.9m) has tended to be more reliable than Kane this season, picking up a total of 150 points to Kane's 123 thus far this season.

At home, the South Korean has bettered Kane by eight goals to four at the Tottenham Hotspur Stadium, also supplying three assists; four of his five double-figure hauls have arrived at home. He has also only failed to score or assist a goal against West Ham on one occasion in the Premier League.

If you’d like to throw your hat into the ring for February, all you’ll need is our league code: nlz9u2 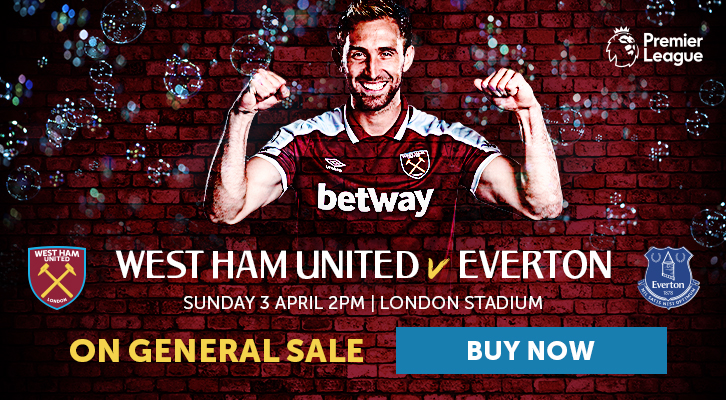