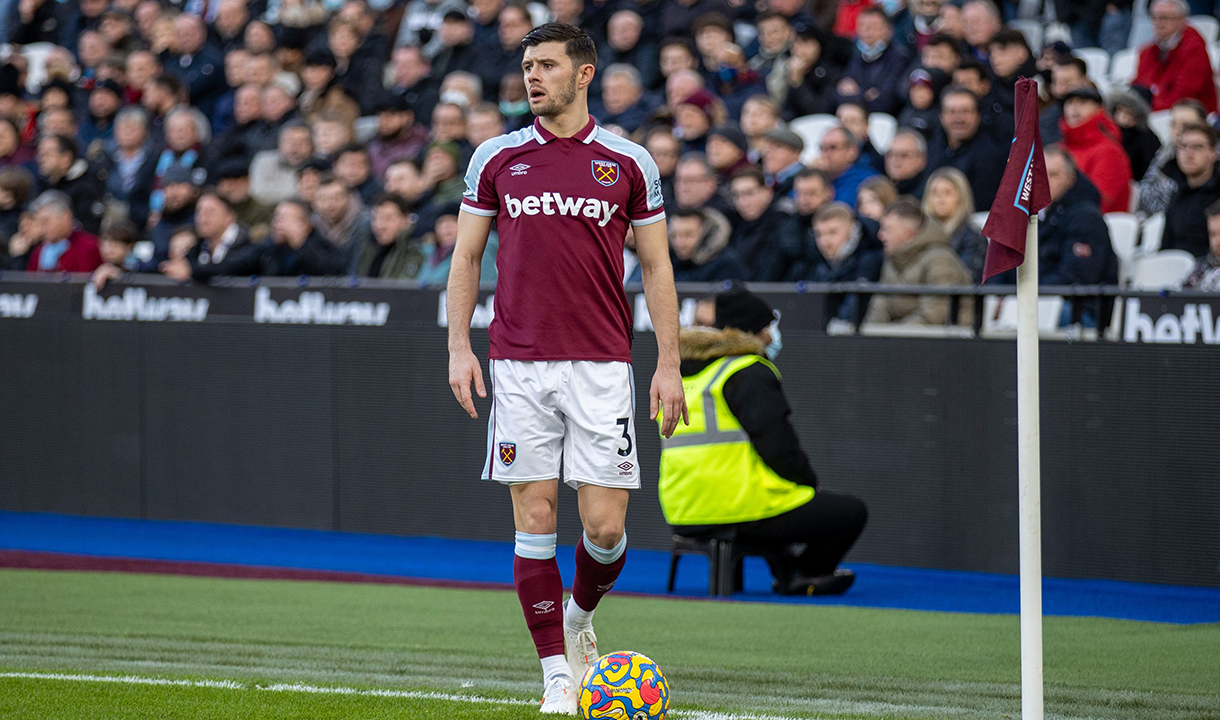 The culmination of the season is in sight, with every Fantasy Premier League transfer seemingly counting for more these weeks!

With that in mind, here are your weekly dose of Fantasy Premier League headlines ahead of Newcastle United’s visit to London Stadium…

Brilliant Bowen back in the big time

It’s simply impossible to leave Jarrod Bowen out of this website column at present.

The No20 remains in utterly irresistible form in the Premier League, his goal and assist against Leicester City on Sunday taking him to a total of 148 points this season – now surpassing last year’s total of 141.

In doing so, Bowen has become the third-highest scoring player in FPL this season behind only Liverpool duo Mohamed Salah (181) and Trent Alexander-Arnold (156).

Indeed, over the last six Gameweeks, Bowen has racked up a whopping 27 points – more than any other top-flight player.

And statistically in the competition, Bowen’s numbers see him rank second for ICT (Influence, Creativity & Threat Index) in the Premier League.

A sixth double-digit haul of the season, and third in his last five games – attaining 13 points at the King Power – earned him a fourth inclusion in the ‘Team of the Gameweek’, a total surpassed by only three other players (Salah, Alexander-Arnold and Manchester City’s João Cancelo).

And yet, despite all of the above, Bowen’s price remains at just £7.0m – a powerful ‘differential’, as recognised by the 120,000 managers (the league’s fourth-highest total) who have brought him into their side ahead of the visit of the Magpies to London Stadium.

As Aaron Cresswell (£5.3m) so deftly demonstrated in the 2020/21 season, selecting the right blend of set-piece specialists is a vital way to accrue FPL points steadily over the course of the season.

And following Craig Dawson’s last-minute header against Leicester, West Ham’s 25th goal from corner kicks since the start of 2020 – the return of manager David Moyes – now could be a good time to bring some of the Hammers’ own dead-ball deadeyes into your side.

For corners, Bowen has been the most regular taker from the right followed by Cresswell, with Pablo Fornals (£6.0m) and Manuel Lanzini (£5.8m) most regularly delivering from the left flank.

For direct free-kicks, the likes of Cresswell, Declan Rice (£5.1m), Lanzini and Saïd Benrahma (£5.9m) have all regularly been involved, with Mark Noble (£4.4m), Lanzini, Michail Antonio (£7.7m) and Rice all having efforts from the spot inside the last 12 months.

Three wins in a row and an influx of new players opens up FPL options for Newcastle United’s supporters, but they are almost certain to be without influential defender Kieran Trippier (£5.0m) – who has picked up 24 points in those victories – for the trip to London Stadium due to a fracture.

Allan Saint-Maximin (£6.9m) has been the third-highest scoring forward so far this season (behind Antonio and Watford’s Emmanuel Dennis), and his contributions have marked him out as the most Creative, according to FPL’s ICT Index.

Behind him in that regard, January signing Chris Wood (£6.7m) has yet to get off the mark in the black and white stripes, but possesses strong FPL pedigree with an average of 135 points per season for Burnley over the last three years.

Multi-million pound midfielder Bruno Guimarães is valued at £5.0m and tends to play more defensively, whereas the imposing Dan Burn (£4.4m) was in and out of Brighton & Hove Albion’s team before his winter switch.

If you’d like to throw your hat into the ring for February, all you’ll need is our league code (nlz9u2), or you just need to click this link here.