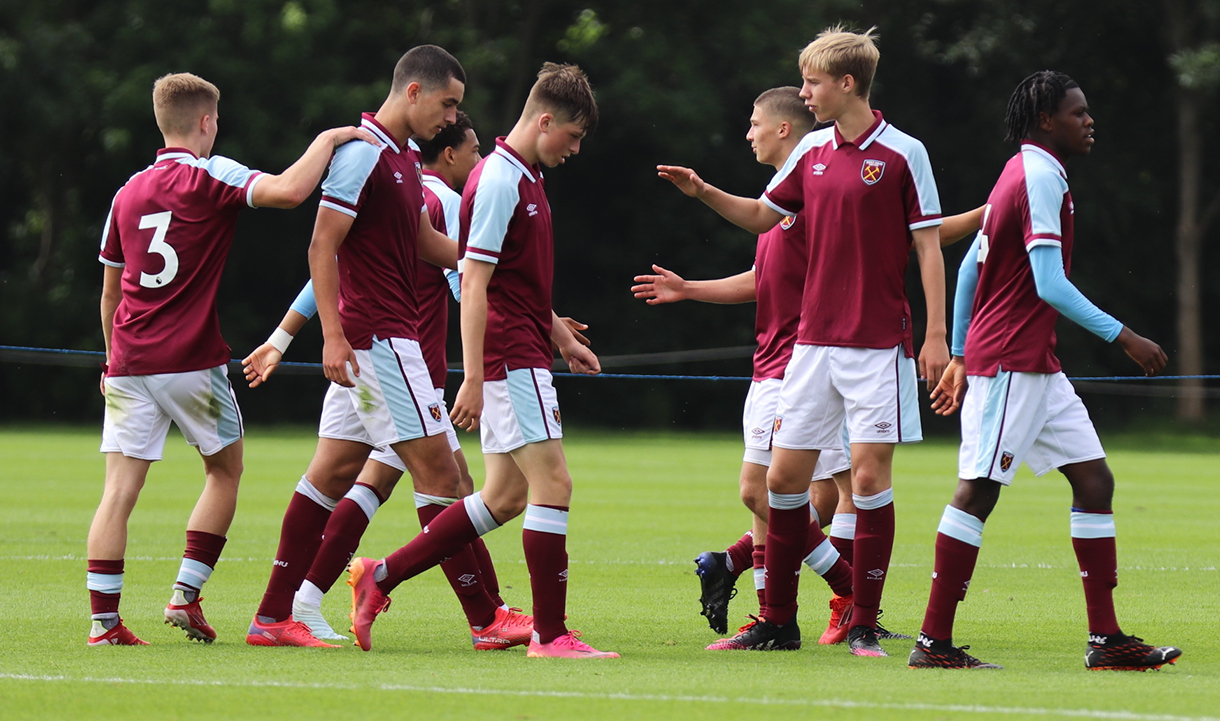 Kevin Keen’s team will kick off their Youth Cup campaign against the Magpies at Rush Green Stadium on Friday 10 December at 7pm.

The match will be played behind closed doors, with only key personnel and a small number of invited guests present. Coverage and highlights will, however, be available via whufc.com.

Last season, West Ham U18s reached the fifth round of the FA Youth Cup for the first time since 2011/12, beating Luton Town on penalties at Kenilworth Road after a dramatic 3-3 draw, before hammering Norwich City 5-0 at Carrow Road in the fourth round.

There, their Youth Cup adventure drew to a close, with a 3-1 defeat at the hands of an Arsenal team who proved more clinical on the night at Rush Green Stadium.

Two-time winners of the competition – and a fellow Category One Academy – Newcastle possess a strong record in the Youth Cup, reaching the quarter-finals last season before being defeated 6-1 by eventual winners Aston Villa at St James’ Park.

The young Magpies have made an indifferent start to their U18 Premier League North campaign, winning just two of their ten matches thus far to sit 12th out of 14 sides.

West Ham have won the FA Youth Cup on three occasions previously – 1963, 1981 and 1999 – while also finishing as runners-up in four further seasons. Their last medals from the competition came courtesy of a resounding 9-0 victory over Coventry across a two-legged final in 1999.

For the 2021/22 competition, players must have been born on or after 1 September 2003 and before 1 September 2006 to be eligible to feature in the FA Youth Cup.