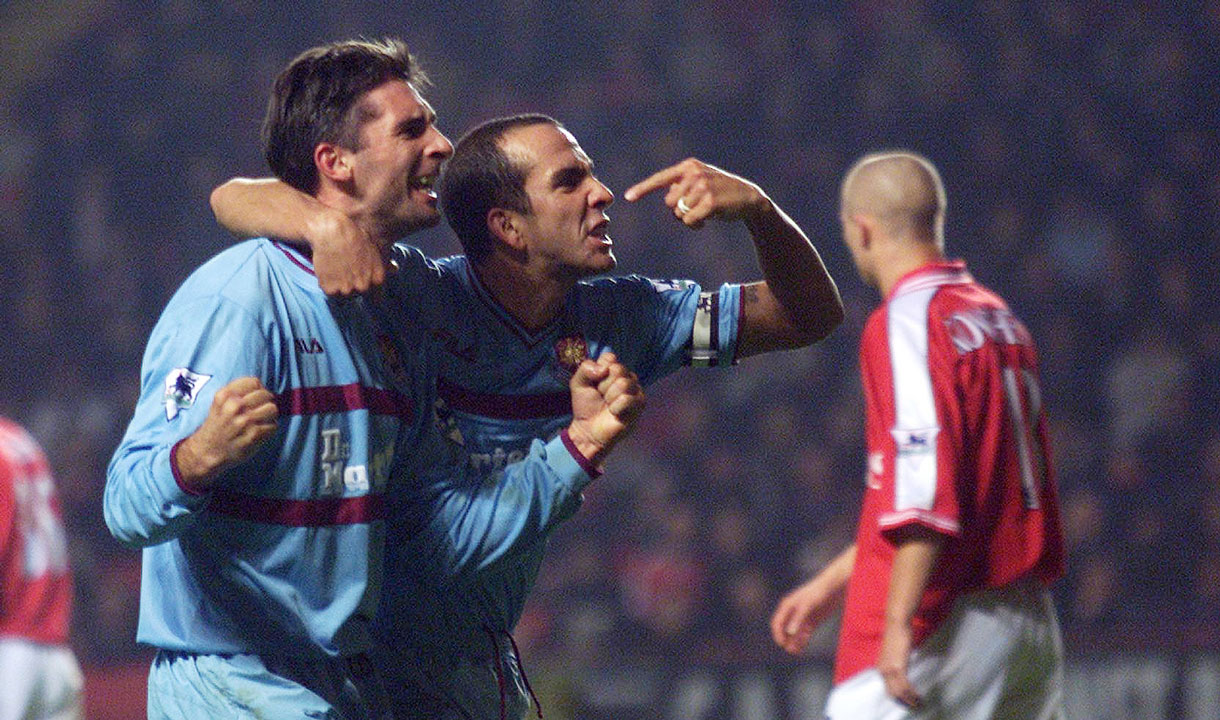 Paul Kitson made a sensational return to the West Ham United team by scoring a hat-trick in a thrilling 4-4 Premier League draw at Charlton Athletic on this day in 2001.

With Frédéric Kanouté out injured, Kitson returned to the side in style, scoring an unforgettable treble in an eight-goal thriller at The Valley.

The centre-forward put the Irons in front on three minutes before Jason Euell's quickfire double put Charlton 2-1 up. Kitson equalised on the half-hour mark before Jonatan Johansson made it 3-2 to Charlton six minutes after the break.

Kitson levelled again on 64 minutes before his replacement Jermain Defoe looked to have secured a thrilling win for West Ham six minutes from the end, only for Finland international Johansson to snatch a dramatic point in the last minute.

Enjoy the action from a dramatic night in south London again here!