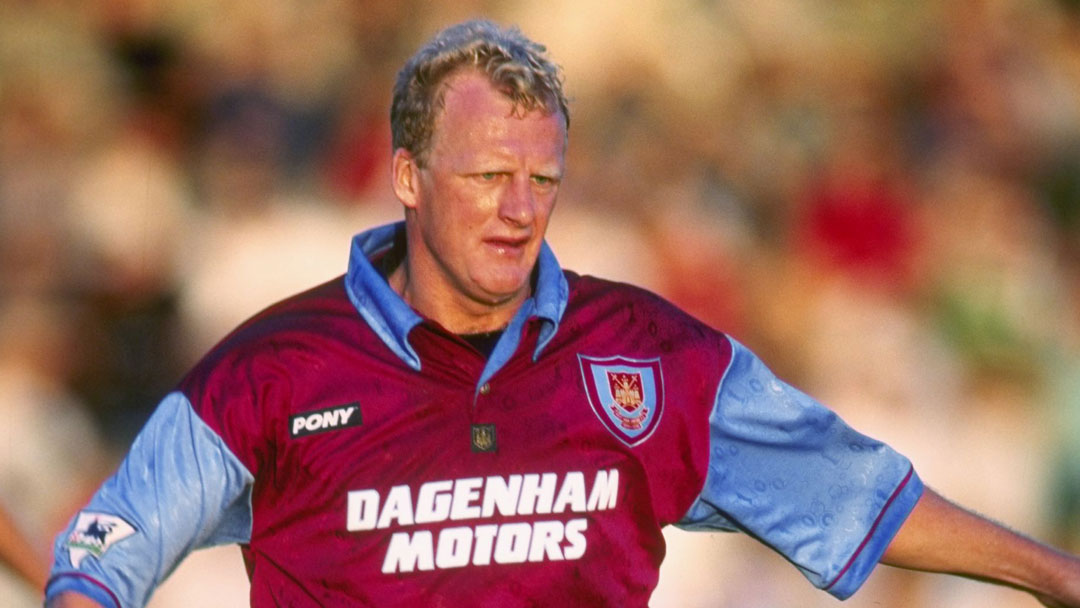 A dominant display from West Ham United saw them stun Manchester City 4-2 in the Premier League on this day in 1996.

Goals from summer recruit Iain Dowie (2), Julian Dicks and Dani were enough to see Harry Redknapp’s side triumph at a packed Upton Park.

A Niall Quinn brace for the visitors acted as only a mere consolation, as the Hammers poured on the style in the spring sun.