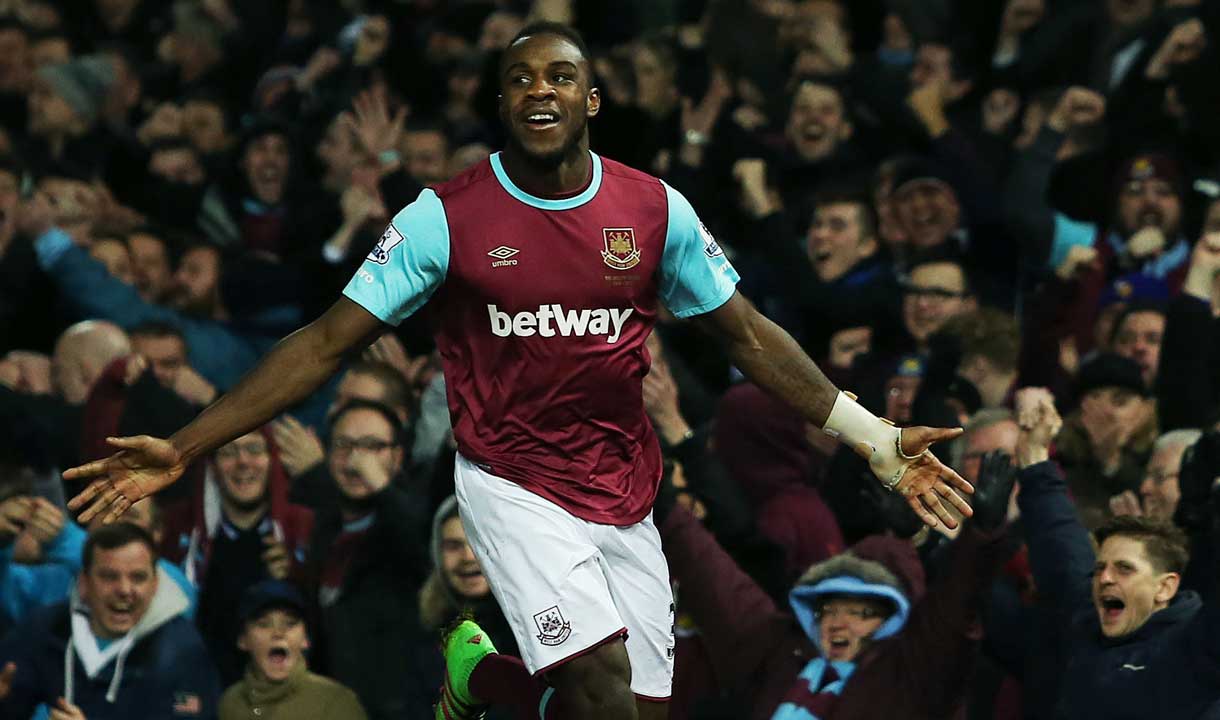 On This Day: Antonio and Kouyate inspire Hammers past Villa

West Ham United made it four wins in their last six games with a comfortable 2-0 victory over Aston Villa on this day in 2016.

Second half goals from Michail Antonio and Cheikhou Kouyaté were enough to see the Hammers ease past Villa - who had Jordan Ayew sent-off early on.

The win saw Slaven Bilić's side stay sixth in the Premier League table, whilst the visitors saw any hopes of survival began to diminish in east London.

A memorable campaign for the Claret and Blue faithful saw West Ham United finish seventh in their final season at the Boleyn Ground!

You can enjoy our win over Aston Villa again here with West Ham TV!