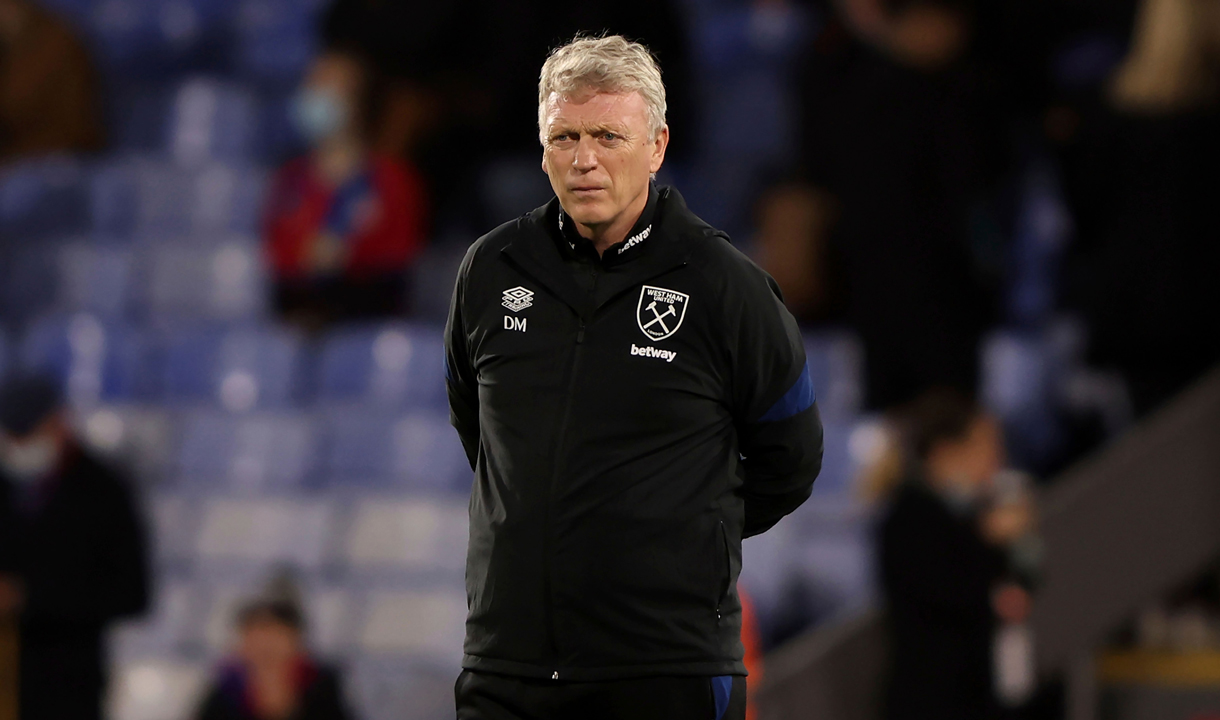 The Hammers welcome Leeds to London Stadium with a new-capacity crowd set to roar them on – there’s still time to secure your ticket by clicking here – and Moyes shares the Claret & Blue Army’s desire to go a long way in the world’s oldest knockout competition.

First, they must overcome a tough test in the form of a fellow Premier League side, and Moyes is well aware of the threats they could pose.

You know you’re in for a hard game when you face Leeds.

You need to play really well to beat them. There are so many good things about them and the manager has done a good job over time. As everyone is aware, every game against Leeds is played at full-tilt, is one end to the other, and we need to make sure that when we get to the end we score more goals than they do. It’s always a hard game against Leeds.

Marcelo Bielsa is a manager I have huge respect for

I’ve admired him for so long. I used to watch his teams when he was at Bilbao and I remember going to Old Trafford to watch them beat Manchester United in a Europa League game and I actually based one of my team’s performances on what I saw watching them there,

The draws have not been kind to us in the cups this year, but we have done well.

The first game you go into hoping you get through and the more you get through [going all the way] becomes more realistic. It’s an obvious thing to say but we’ve been given a tough third round draw. Saying that, we had Manchester United and Manchester City in the Carabao Cup before we played Tottenham, so we’ve had a real tough go in the cups.

But we did well in those games and we hope we can do well against Leeds United.

I’d be thrilled to win this competition.

It would make me smile and make me happy if we could win the FA Cup. At this point everybody is asking all the managers if they want to win the FA Cup, and of course I do. I’m going to do everything I can to do that, but all the other managers want to do it as well.

The competition starts now, we’ve been given a difficult draw in the first game. The good thing is we’ve been drawn at home, that’s the benefit for us with no replays, so hopefully we can use London Stadium and our support to help us get over the line.

I’m pleased that there are no replays in these rounds.

It’s a good thing that there are no replays in the third and fourth rounds this year, because with the way the fixture list is, replays would make things so difficult for many clubs.

I’m not in the Carabao Cup semi-finals, but I’m also not quite so sure they should have two legs. It’s adding on another fixture when there might be opportunities to play that at neutral venues over one game, but that’s only my opinion.

We've actually extended one or two contracts behind-the-scenes. We did Michail's contract about two months ago, but we've also done another couple of players'.

We've gone about our business quietly, doing some things behind-the-scenes and trying to do things correctly.

Like everybody else, we've got a few COVID [cases].

We've done very well at present with it, but I'm sure like everybody else, there's one or two COVID [cases]. Other than that, we're looking forward to the game and trying to get the players and everybody ready.

I might do [give opportunities to other players]. I'm not really sure yet exactly which way we want to go. I think because the Premier League have put the [Norwich] game on Wednesday night, that's changed the whole dynamic of this FA Cup tie, which is pretty disappointing.

We’ve only lost one game and it wasn’t from our side, so we felt as though it could have been a different day, but no problem – we’ve got it on Wednesday.