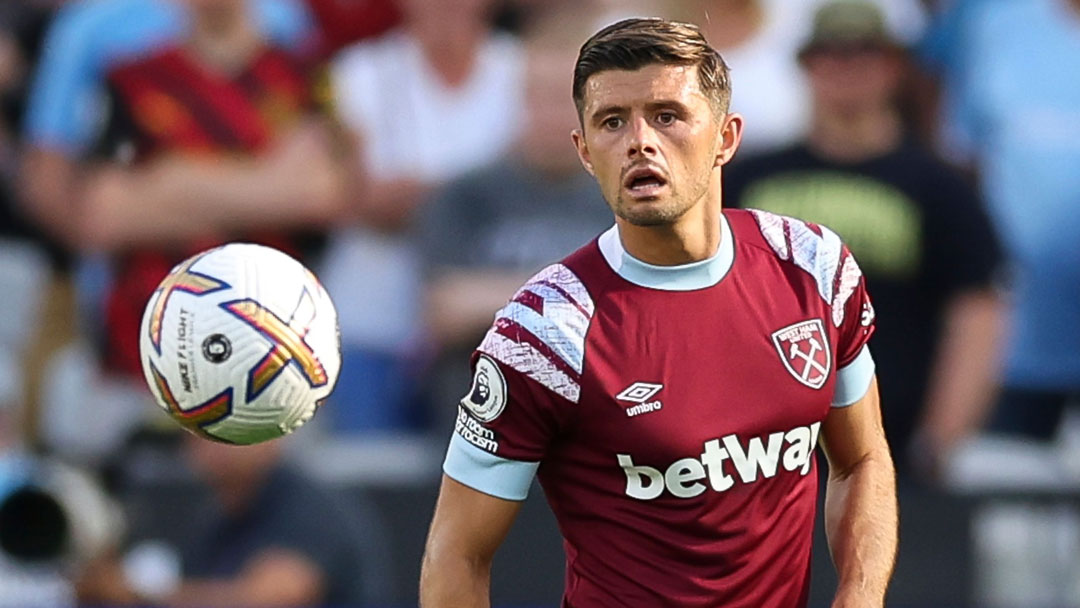 Cresswell: I thought Gianluca was a real positive

In front of the biggest home crowd in the Club’s history, 62,443, the Italy international replaced Michail Antonio for his first taste of English football and made a positive impact.

With Cresswell known for his precision delivery from set pieces and out wide on the left, he is eager to work with Scamacca, whose aerial quality was quickly on display when City goalkeeper Ederson was forced to palm away his powerful header in the second half - albeit he was subsequently flagged offside.

Although an Erling Haaland brace secured City victory in east London, Cresswell praised the efforts of the new No7, who received a rallying ovation from the Hammers faithful when introduced shortly before the hour-mark.

“I thought he was real positive,” Cresswell said, speaking after the match. “He looked really sharp when he came on. He won a few duels and brought the ball down and linked the play up. It’s still early for him, but his performance was really positive.”

Now entering his ninth season as a Hammer, Cresswell played his part down the left, as the first five minutes brought a couple of half chances for Antonio, while Jarrod Bowen also saw his effort blocked from inside the area.

Vice-captain Cresswell was disappointed that the Hammers were not able to take advantage of their early pressure at the London Stadium, but happy that his team did not roll over against the champions.

“I thought we started the game really well,” he added. “The first five minutes we put them right on the back foot, but we couldn’t keep that energy up. Once they got control of the game we found it really difficult.

“It’s not easy on the best of days. The positives are we didn’t turn over and give up. We tried to stick with it, but we came up against a better team and they outplayed us.”

West Ham next travel to newly-promoted Nottingham Forest for a first away match of the season on Sunday, before hosting a UEFA Europa Conference League play-off first leg against either Viborg of Denmark or B36 of the Faroe Islands at London Stadium next Thursday 18 August. 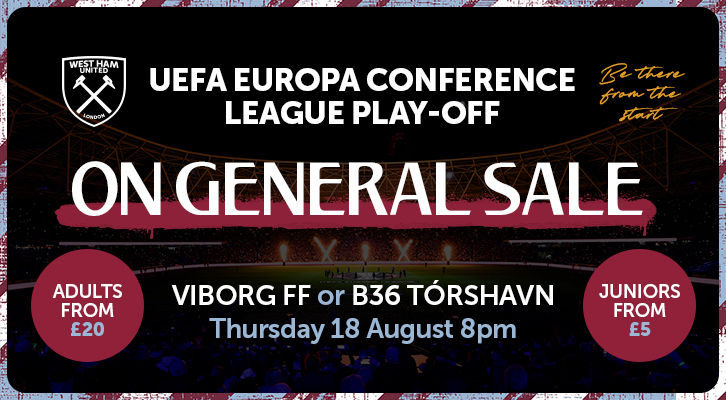