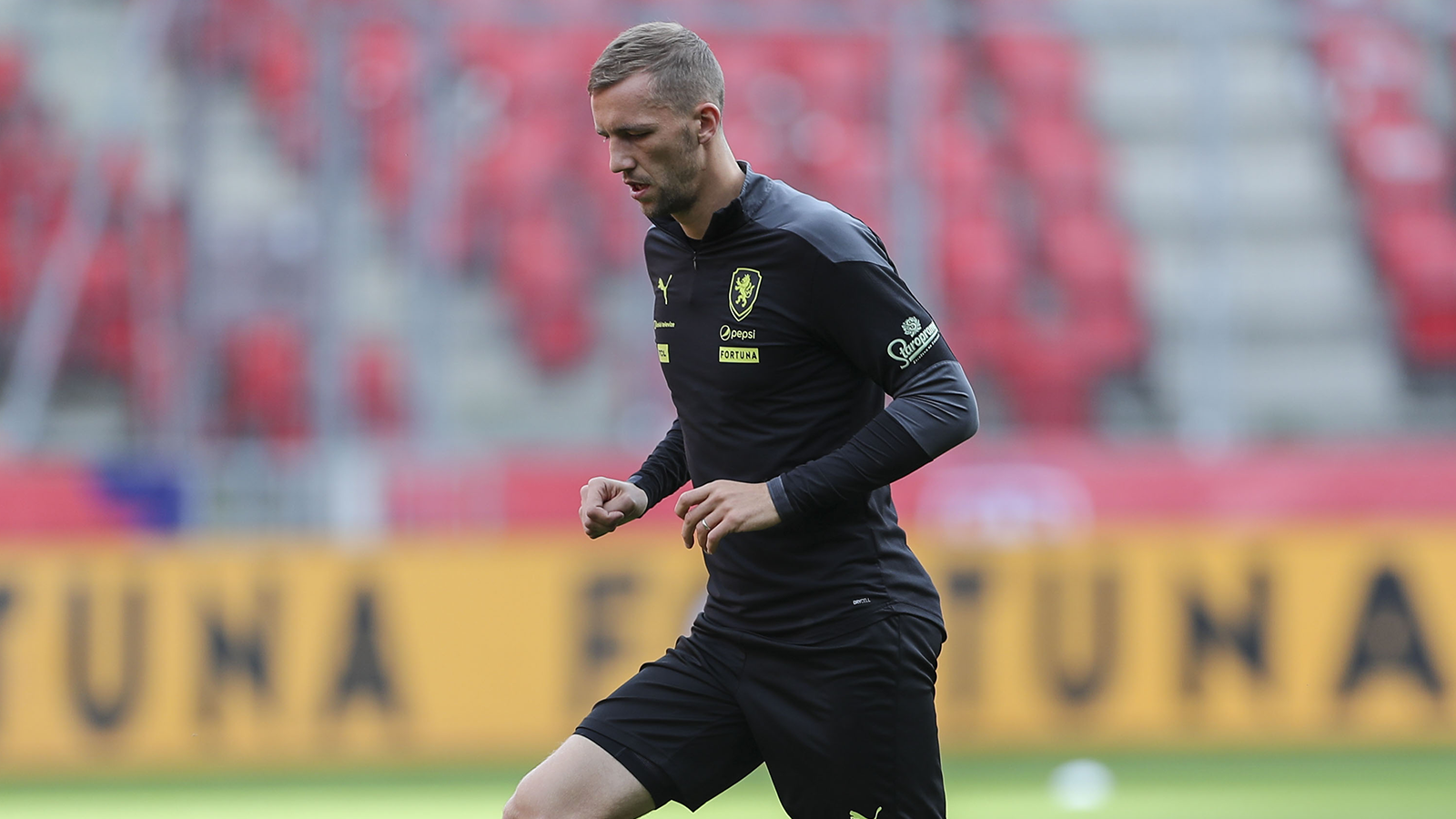 A handful of West Ham United players were involved in international fixtures on Saturday evening including in the UEFA Nations League and international friendlies.

Maxwel Cornet started as Ivory Coast defeated Togo 2-1 in an international friendly, picking up his 29th cap for his country at Stade Robert Diochon.

The Hammers No14 played just over an hour as a goal from Lens midfielder Seko Fofana and a penalty from Barcelona midfielder Franck Kessie gave Ivory Coast a 2-1 win in Rouen, France.

Cornet is set for more action on Tuesday 27 September when Ivory Coast take on Guinea in Le Havre, France.

Elsewhere, Vladimír Coufal and Tomáš Souček were on the wrong side of a 4-0 loss, as Czech Republic were beaten by Portugal in the UEFA Nations League.

Czech Republic captain Souček, who made his 52nd appearance for his country, was substituted with 13 minutes to play, while Coufal played the full 90 minutes at Fortuna Arena – the same ground that with host the UEFA Europa Conference League final in June.

The Czech Republic will face Switzerland on Tuesday 27 September, knowing only a win will see them avoid relegation from Group A2.

What about the Academy players?

Michael Forbes started as Northern Ireland U19s battled to a goalless draw with Netherlands U19s. Patrick Kelly and Callum Marshall both came off the bench but were unable to record a victory in Northern Ireland’s second match in Group 13 of the 2022/23 UEFA European Under-19 Championship qualifying round.

Mubama could feature in England U19s final match of a trio of fixtures this window, which will be against Denmark on Tuesday 27 September.