Go Behind The Scenes of Monday's Premier League win over AFC Bournemouth with West Ham TV!

Kurt Zouma struck on his 200th Premier League appearance as David Moyes' side made it five wins on the bounce at London Stadium with a 2-0 victory. The French defender flicked the ball home shortly before the interval after Thilo Kehrer and Tomáš Souček kept a Jarrod Bowen corner alive.

On the other side of the break, Declan Rice and Souček went close to a West Ham second, before Saïd Benrahma clinched all three points in stoppage-time with an emphatic penalty.

It was also a big night for West Ham's Women's team, who were introduced to the crowd before kick-off, while the Club also marked Stonewall's Rainbow Laces campaign for LGBT+ inclusion and making the game comfortable and welcoming for all.

A third straight home Premier League triumph moves the Irons up to tenth in the table, and our cameras were there to capture the best of it, on and off the pitch. 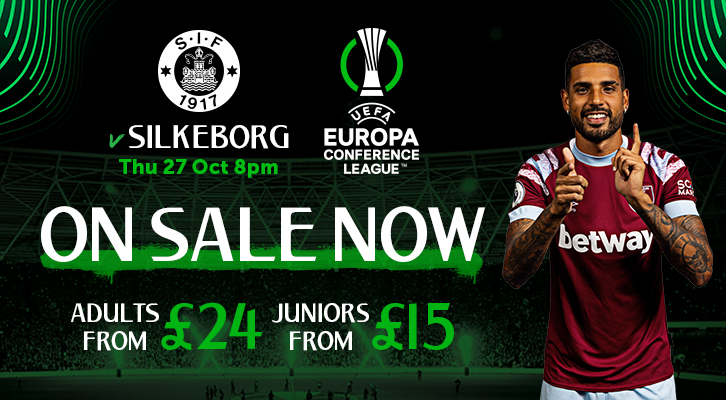