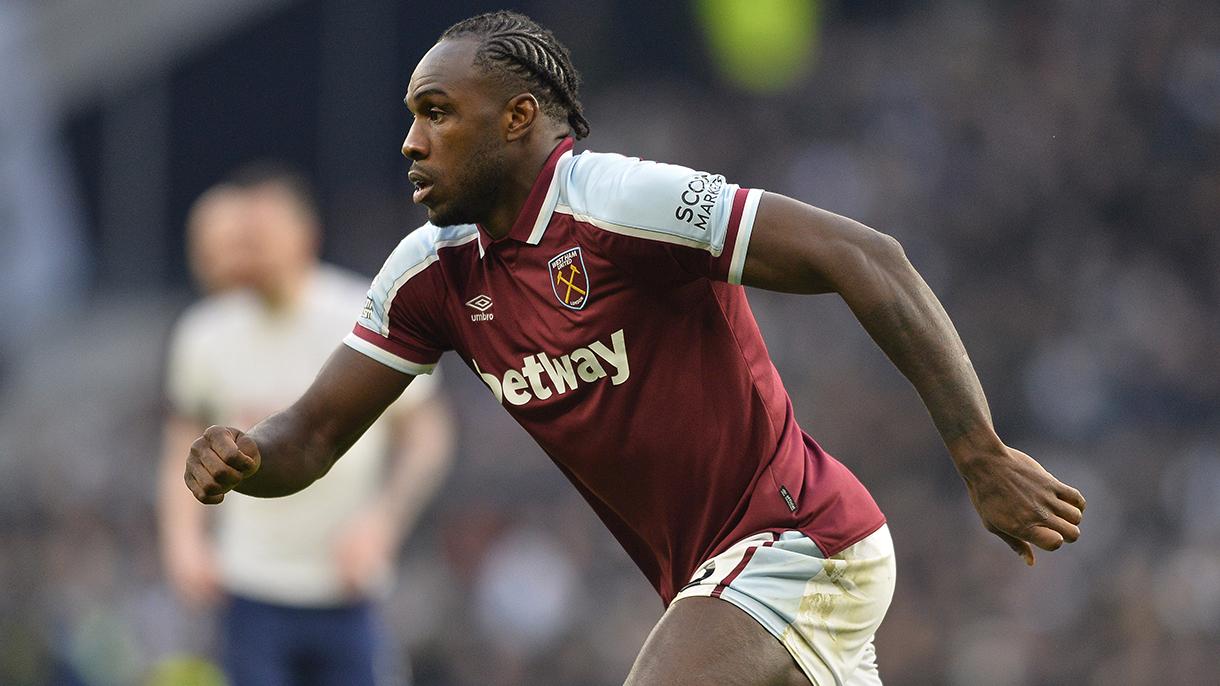 Since joining West Ham United in 2015 from Nottingham Forest, Antonio has played across the Irons side, featuring on both wings and full-back before finding his home as the Irons leading man in the attack.

Our No9 has created incredible memories during his time in Claret and Blue, captured the imagination with some hilarious goal celebrations, and set a number of records.

From netting in our final match at the Boleyn Ground - a sensational 3-2 win over Manchester United - to scoring our first Premier League goal at London Stadium. From being named the 2016/17 Hammer of the Year, to becoming the first Hammer to score four goals in a single game since 1981.

And, of course, Antonio has earned himself the honour of being West Ham United's highest-ever goalscorer in the Premier League.

Today, however, we focus on the Antonio's formative years, growing up in east London before starting his journey into football through Tooting & Mitcham United.

In his own words, this is Michail Antonio's backstory. 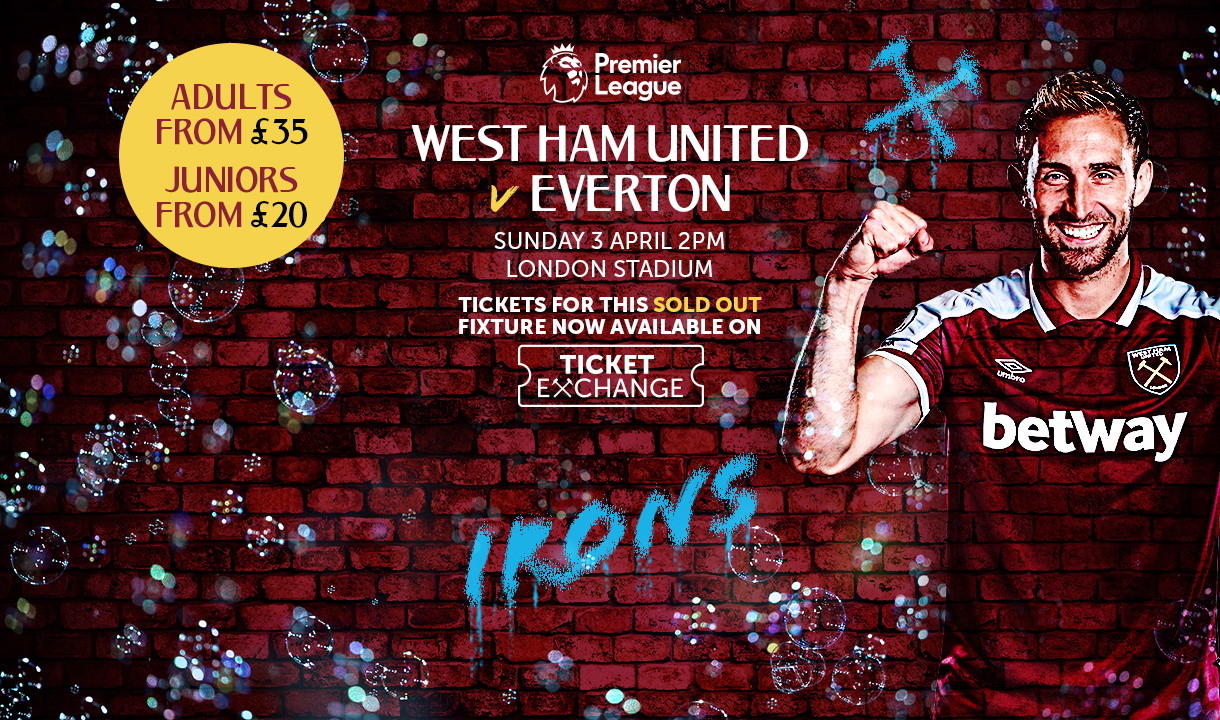