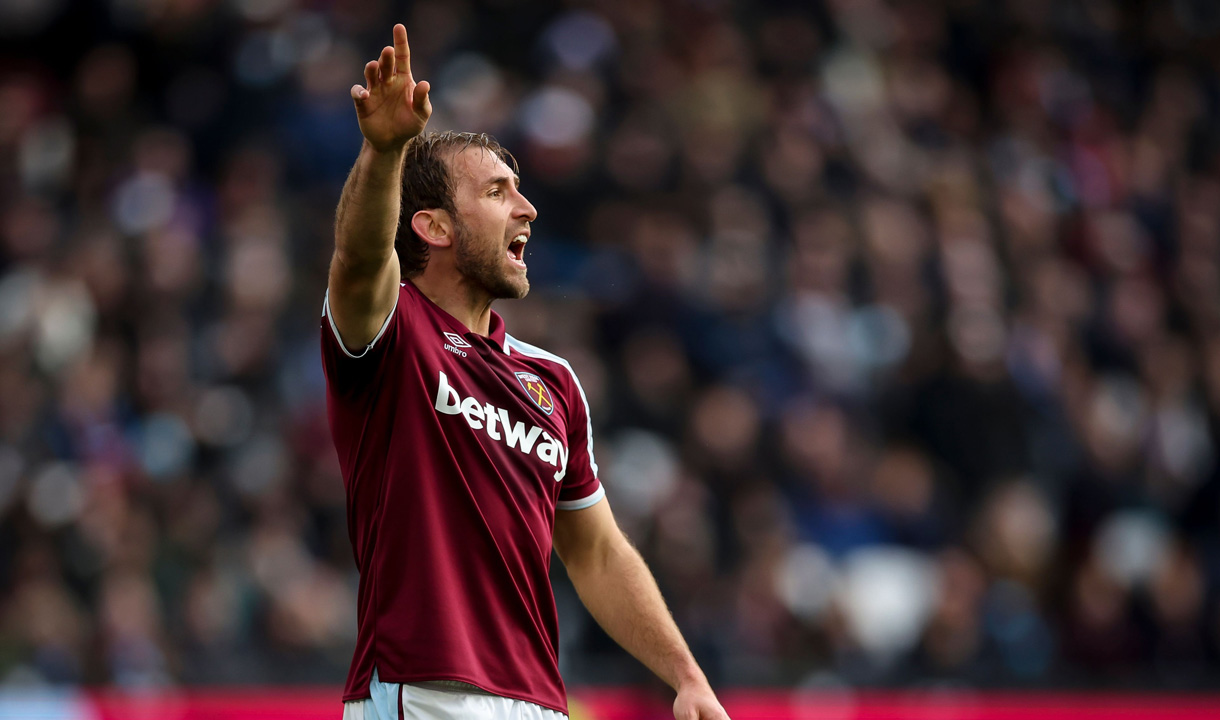 Craig Dawson is hoping to live up to the ‘awesome’ tag given to him by rapper Dpart in the Hammers’ festive Premier League fixtures.

West Ham United supporter Dpart, who famously sang about Declan Rice earlier this year, has paid a musical tribute to the centre-back in his new song Team of the Week, which will be released on New Year’s Day.

The defender has become a cult hero since joining from Watford in October 2020, helping the Hammers surge to a sixth-place Premier League finish last season and top their UEFA Europa League group this term.

Ahead of three top-flight games in seven days at home to Southampton and away at former club Watford and Crystal Palace, Dawson discussed rap, his relationship with the supporters, training and playing at Christmas, the disruption caused by the COVID pandemic and his determination to help David Moyes’ side rediscover their early-season form.

How has it been dealing with the uncertainty surrounding matches due to the COVID situation?

“It’s difficult but all you can do is try to prepare the best way you can. Obviously, it’s difficult with the games being called-off at such short notice.

“The planning which goes into every game for the players and the coaching staff is days, sometimes weeks long, to be honest, so if you’re preparing for a game and it gets called-off before kick-off it’s frustrating, but as players and staff there is not much we can do about that. All we can do is prepare for the next game and hope it stays on.”

How do you avoid the negativity surrounding the situation on social media and on the news?

“As players, you try to avoid it but it’s on TV, it’s on the news, it’s everywhere, so you can’t get away from it. Like everyone, we just have to deal with it and wait for the next steps and see what happens.”

Do you talk about it among the players?

“Yeah, there is little bit of talk about it here and there but, as a group of players, you’re just focusing on the games and hoping the games go ahead and all we can do is prepare as well as we can.”

“I could send a message to the manager here…! No, seriously, we’ll be in Christmas Day morning for a training session so we’ll miss all the excitement at home, but that’s part and parcel of being a footballer – you’re training on Christmas Day.

“I then try and avoid Christmas dinner and have a pasta dish instead, which is not very festive, I know! But it’s the best preparation for the game on Boxing Day.

“You do miss a large part of the day, but we do get to spend a bit of time with our families as well. My kids are young so it’s exciting times for them, but as a footballer this is one of the sacrifices we all make and sometimes it does go unnoticed, but every player sacrifices a lot.”

You’re a cult hero for West Ham fans now, as they know you’ll always give 100 per cent effort. How aware of that acclaim are you?

“Haha, that’s nice for you to say that! All you can do when you put the shirt on is try your best and give 100 per cent and every footballer should do that. It’s nice to be appreciated by the fans and hopefully I can keep working hard and doing well for the Club.

“I think it should be a given for every footballer to give 100 per cent, whether it’s in training or on a matchday, so to be appreciated by the fans is nice for me.” 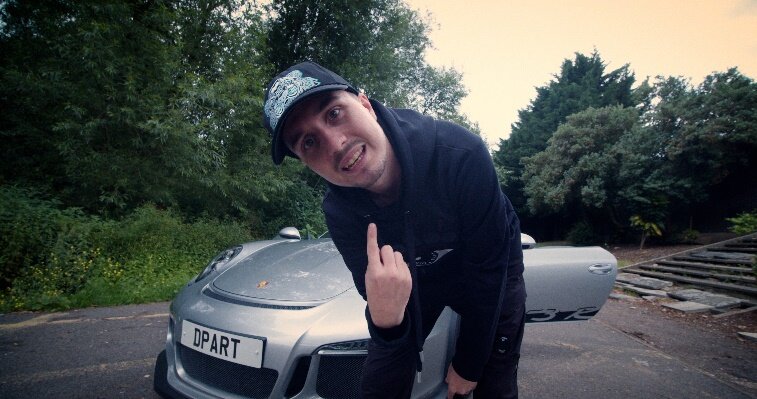 Are you aware the West Ham-supporting rappr Dpart has dropped a Craig Dawson lyric into his new song?

“Ha! Yeah, I have been made aware of it and I’ve seen it a few times. Again, I never thought I’d have a song created, so it’s great for me! It’s great, so keep it coming!”

Lastly, you’re on a bit of a tricky run at the moment, so what needs to change?

“It’s been a difficult period but as players we knew these periods would come. Nothing has to change, really, as we’ve got a good group of lads working hard on the training pitch and training has been good, so we just need a little bit of luck, a goal to drop here or a save there, and hopefully we can turn things around.

“Everybody has been working as they have been for the last two seasons, so hopefully the results will come.”