Three West Ham United women’s players were in action on Tuesday evening for their countries, in what was the first international break of the season.

Mackenzie Arnold and Tameka Yallop lined-up for Australia, with the Matildas taking on Ireland in Dublin for an historic first ever meeting between the two nations.

The Australians were beaten 3-2 in an entertaining contest at the Tallaght Stadium, home of Shamrock Rovers F.C.

An early Lucy Quinn free-kick set the tone with Denise O'Sullivan and Louise Quinn adding to the tally. A Mary Fowler double kept the Aussies in the game, but it wasn't enough to get the victory.

It was a bright start for the team in green. Within the opening two minutes, Ireland had taken the lead from a Lucy Quinn free-kick. It hit the post and unfortunately bounced into the goal off Arnold, who was credited with the own goal.

The Matildas recovered from the early goal and equalised just before the quarter hour mark through Mary Fowler.

A long ball from Courtney Nevin in defence found Emily Gielnik. Her deft lay-off found Fowler who shot and scored for her third international goal.

It wouldn't be too long before Ireland reclaimed the lead, this time through Denise O'Sullivan. Her strike found the net after a poor clearance, with the ball taking a deflection beyond Arnold.

Just before the break, Fowler received the ball and twisted and turned to create the space to get a shot away. A wicked deflection meant there was nothing Brosnan could do to keep it out.

Another set piece saw Louise Quinn run into space and head past Williams to put Ireland back in front and ultimately decide the contest.

Arnold played 45 minutes during the match before being replaced, with Yallop being withdrawn after 68 minutes in the Irish capital.

Dagny Brynjarsdottir played the full match for Iceland, as they were beaten by the Netherlands in their Women’s World Cup Qualifier on Tuesday evening.

Iceland are in Group C, alongside Belarus, Czech Republic and Cyprus.

Former Arsenal midfielder, Danielle van de Donk opened the scoring in a game in which the Dutch dominated statistically, before Manchester United’s Jackie Groenen completed the victory with just over 15 minutes to play.

Iceland will now face Group C leaders, Czech Republic in their next match, which is taking place on Friday 22 October. 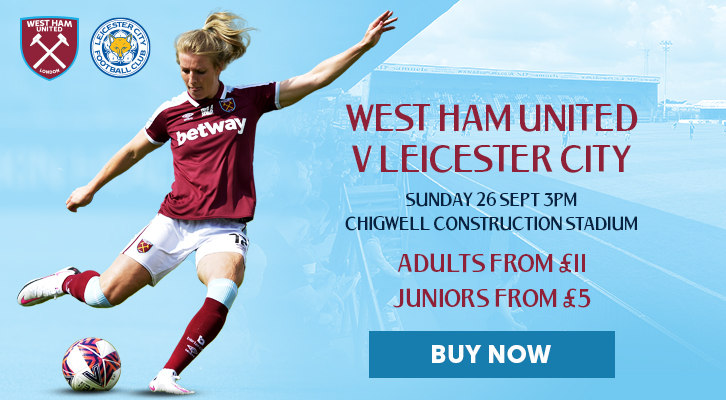