Winston Reid has thanked West Ham United and its supporters, after the long-serving defender today brought to an end his 11-year career with the Hammers.

The Club can confirm it has reached an agreement with Reid for the New Zealand international to depart and allow him to pursue first-team football elsewhere.

The 33-year-old has been a loyal and dependable servant ever since signing in the summer of 2010, and paid tribute to his time in East London and his relationship with the Claret and Blue Army upon his departure.

“I have a lot of respect for the Club, and we’ve found an agreement that’s good for everyone involved,” Reid told West Ham TV. “I came here in 2010 and have just enjoyed so much of playing for the Club. It’s been a special time.

“I’ve always felt that the fans have supported me, and I’ve always tried to give my best for them. At the end of the day, when you’re a footballer, that’s what you enjoy the most, going out there and playing in front of a lot of fans.

“Over the years, that’s also what I’ve enjoyed the most: playing for your fans, for your teammates, for your coaches and for your family.

“I just want to say ‘thank you’ and I wish you all the best for the future.”

I’ve always appreciated playing here and giving my all for the Club, and I’ll always remember it fondly

Reid also took the opportunity to praise the direction the Club is moving in, building on a sixth-placed finish and a Club-record points tally in the Premier League last term and currently enjoying its first-ever UEFA Europa League group-stage campaign.

“You get older and you get wiser, but in general, not just myself, but also the Club, are moving forward in a good direction,” Reid smiled.

“As long as, as a player, you try and do your best and give everything you can, the fans here have always appreciated it.

“I’ve always appreciated playing here and giving my all for the Club, and I’ll always remember it fondly.” 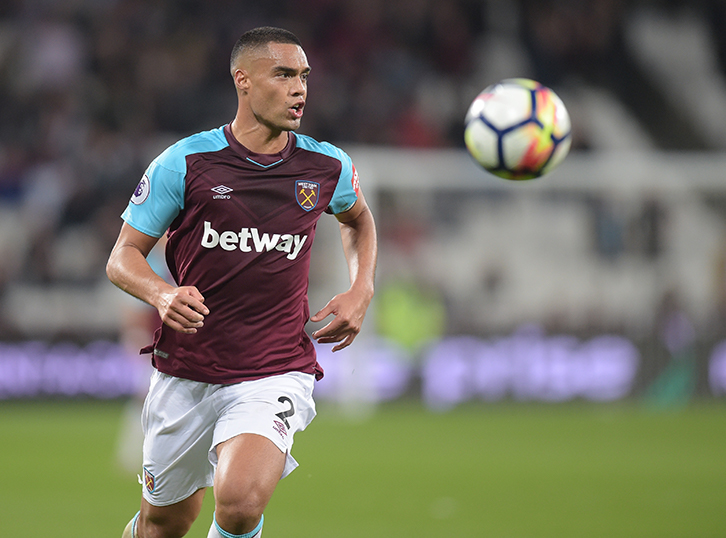 Signed as a fresh-faced 23-year-old from Midtjylland in Denmark in August 2010 after impressing at the 2010 FIFA World Cup, Reid understandably took a little time to settle into the rigours of English football.

He departs, however, with 222 first-team appearances at West Ham United – and, most memorably, the historic final goal at Boleyn Ground in the 3-2 win over Manchester United in May 2016 – to his name.

The uncompromising centre-back impressed in at the heart of the Irons side which secured promotion via the 2011/12 EFL Championship Play-Offs, and his excellent performances the following season saw him voted Hammer of the Year by West Ham United’s supporters as the Club finished tenth on its return to Premier League.

Over the following five seasons, the New Zealand international was a consistent and key component of the sides which re-established the Hammers in the Premier League, quickly becoming a popular figure among the Claret and Blue Army.

Crucial goals against London rivals Millwall (in February 2012) and Tottenham Hotspur (in October 2013) certainly helped in that regard, with the centre-back forging strong partnerships with the likes of James Tomkins, James Collins and Angelo Ogbonna over the seasons.

During the historic 2015/16 campaign – West Ham’s last at the Boleyn – the centre-back was outstanding, helping the Irons to unforgettable wins at Arsenal, Liverpool and Manchester City before ensuring the Hammers would end life in Upton Park on the highest of notes, as he headed in that historic winner against Manchester United in May 2016. 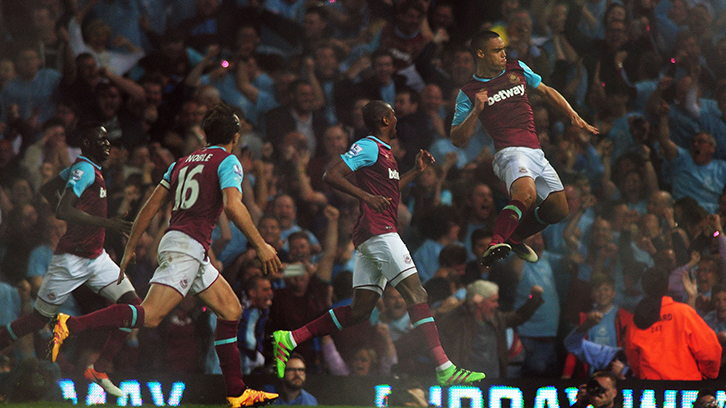 In the first season at London Stadium, Reid started the first game, a UEFA Europa League win over Domzale of Slovenia, before scoring a fine last-minute goal to secure a Premier League victory over Sunderland.

After suffering an unfortunate injury at Swansea City’s Liberty Stadium in March 2018, however, Reid’s determination shone through once more as he battled through a spell of rehabilitation to return to action.

The centre-back made two appearances for West Ham’s development squad in 2019/20 and continued his return to regular first-team football on loan at Major League Soccer side Sporting Kansas City during 2020, where Reid made ten appearances.

The 33-year-old then spent the latter half of last season on loan at Brentford, playing 12 times as the Bees secured promotion to the Premier League via the 2021 EFL Championship Play-off Final.

Everyone at West Ham United would like to express their gratitude for the commitment, dedication and loyalty which Reid has shown the Club since 2010, and wish him and his family all the very best for the future.