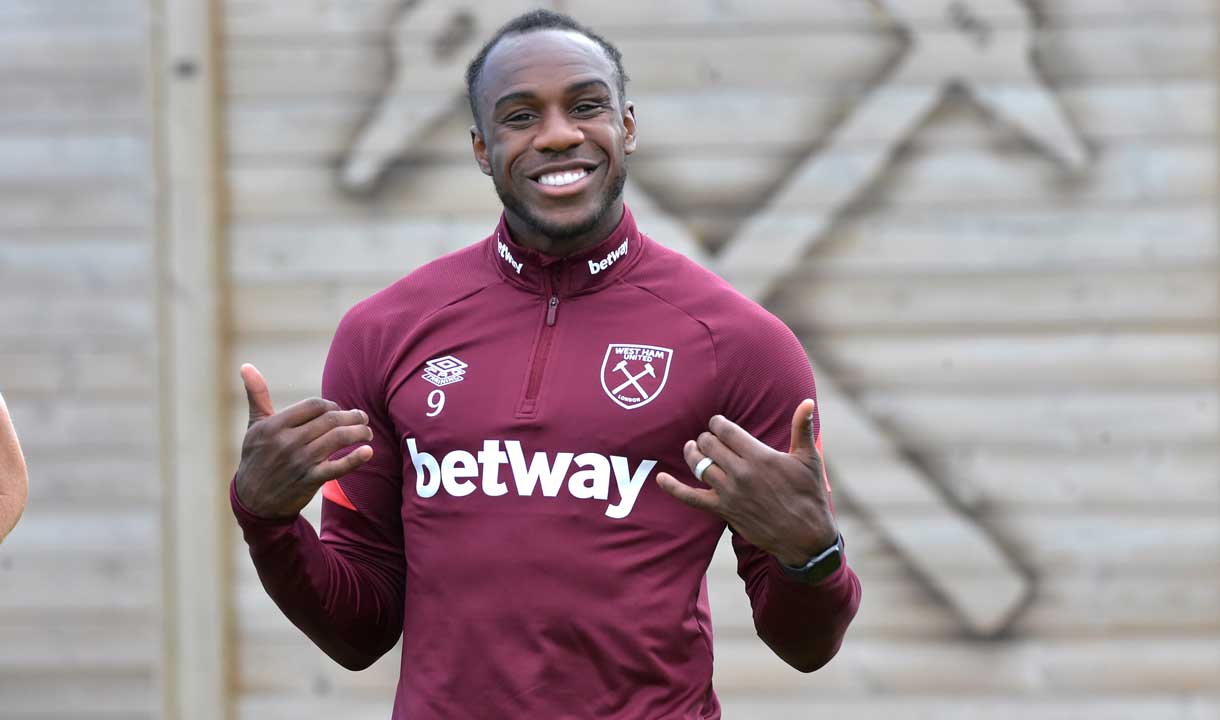 West Ham United name an unchanged side for a fourth Premier League game in succession as they take on Southampton at St Mary’s.

The three late-August additions, Kurt Zouma, Nikola Vlašić and Alex Král are on the bench and could make their Claret & Blue bows later in proceedings on the South Coast.

Michail Antonio, fresh from scoring four goals in August and being named Premier League Player of the Month, leads the line up-front against a team he spent time on loan with back in the 2009/10 season.

He’ll be supported by Saïd Benrahma, Jarrod Bowen and Pablo Fornals, who netted his first senior goal for Spain in midweek.

Declan Rice skippers the side in midfield alongside Tomáš Souček, the pair having represented England and Czech Republic respectively during the international break.

At the back Angelo Ogbonna and Craig Dawson start at centre-back, with Vladimír Coufal and Aaron Cresswell either side of them.

Łukasz Fabiański, who kept clean sheets against the Saints home and away last term, will look for his first this season in goal.