Archie Woods: I’d like to kick on from my West Ham United U23s debut

West Ham United U23s might have fallen to a 1-0 defeat at Wolverhampton Wanderers on Friday, but the Premier League Cup clash still offered positives for the Academy of Football to take forwards.

Ranking highly among them were development squad debuts for three young players, including U18s regulars Junior Robinson and, as a second-half substitute, Archie Woods.

Woods – a second-year scholar and a tough-tackling, energetic midfielder who relished the physical nature of Friday’s encounter – had previously featured for the U23s in the pre-season fixture against Loughborough University in July.

But to make his competitive U23s debut, particularly after twice being named among the substitutes for development squad fixtures last year, still marked out Friday’s trip to the Aggborough Stadium as one to remember for Woods.

It’s been a long time coming – I’d been on the bench a couple of times – so it’s a really good feeling to get out there eventually!

“It’s been really good to make my debut,” Woods told whufc.com. “It’s been a long time coming – I’d been on the bench a couple of times – so it’s a really good feeling to get out there eventually!

“We’re disappointed with the final score after the boys had some good results earlier in the season, but it’s just one we’ve got move on from and and go again against Leeds next week.”

The opportunity to train with the U23s ahead of Friday’s game offers further evidence – along with Robinson starting the game – of the internal pathway of progression which underpins the developmental work the Academy offers its young talents.

“Obviously I’d been training with the U23s boys for the week before,” he explained.

“It’s really good to be over at Rush Green every day. The quality and the standard over there is just going to push me on even more, and it’s good to be a part of.

“Performing with the U18s has given me the confidence to go out there today for the U23s. Now, I hope to kick on from it.”

Woods also discussed which areas of his game define him as a player, as well as those he is hoping to further develop this season.

He explained: “I like to break up play and move the ball, do the simple stuff well. I feel like I’m a good leader on the pitch as well.

“I feel like on the ball there are some areas I can improve with my longer-range passing and playing through the lines, so that’s what I’m trying to work on in training at the moment, as well as turning and getting out of tight spaces.

“The plan would be to get more football with the U23s, as much as I can, and when I’m with the U18s we always want to win as many games as possible and finish as high up the league table as we can.

“Then, I’ll try to make a good impact with the U23s if I get the opportunity.” 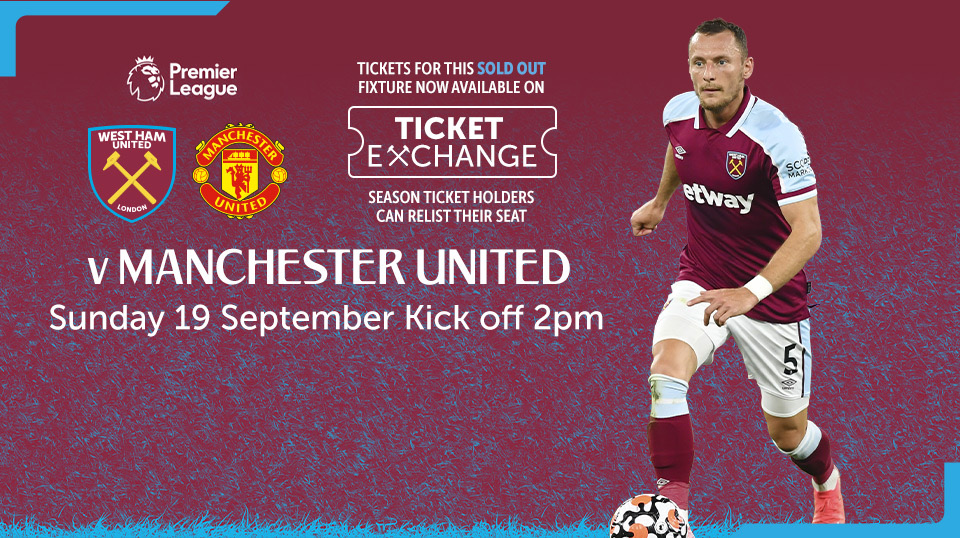