Andriy Yarmolenko was on the scoresheet again for Ukraine as they drew their latest FIFA World Cup qualifier against Bosnia & Herzegovina on Tuesday night.

Having notched in Saturday's victory over Finland, the West Ham United forward backed that up with the opening goal in Lviv - his 44th strike in 104 appearances for his country, just four behind the legendary Andriy Shevchenko's record.

Ukraine were pegged back, however, by Bosnia & Herzegovina, with Anel Ahmedhodžić's second half leveller giving his side a 1-1 draw.

The point keeps Ukraine in second place in Group D, with Yarmolenko's team, Finland and Bosnia & Herzegovina all still in with a chance of securing a play-off spot for next winter's finals in Qatar.

Elsewhere on Tuesday, Declan Rice played the 90 minutes as England draw 1-1 with Hungary at Wembley.

The Three Lions trailed to Roland Sallai's early penalty, but hit back through John Stones as they had to settle for a point which nevertheless takes them closer to qualification.

Finally, Saïd Benrahma was an unused substitute in Algeria's 4-0 win over Niger. Algeria and Burkina Faso are locked together at the top of their qualifying group on ten points with two games to play. 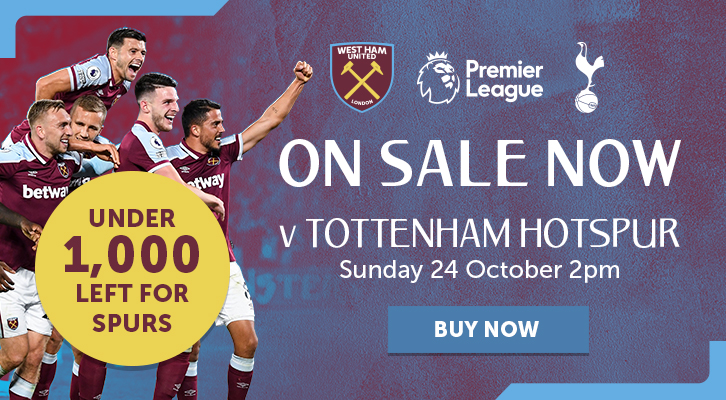