Pablo Fornals is targeting UEFA Nations League glory as Spain prepare to get their finals campaign underway on Wednesday evening.

Spain take on Italy in the last four of the Nations League on Wednesday - a repeat of the Euro 2020 semi-final - with Fornals and his country a potential 180 minutes away from silverware.

Luis Enrique's side were unfortunate to lose on penalties to the Azzurri at Wembley in July, so Fornals will be looking to set the record straight when they met in Milan on Wednesday.

The victors at the San Siro would go on to face either France or Belgium in Sunday's final, with the second-ever Nations League title up for grabs.

Portugal won the first running of this competition in 2019, and Fornals - who was a UEFA European U21 Championship winner the same year - would love to add a second international medal to his collection.

“Of course. It isn’t going to be easy, but the opportunity of making something great with our country is there, so I’m really proud for the call-up," he explained.

Fornals enjoyed a successful return to the senior Spain set-up in last month's internationals, scoring in a World Cup qualifying win over Kosovo, and he credited his recent call-ups to the impact of his Hammers teammates.

"Pablo is going with Spain but is thankful of all the teammates and everyone.” 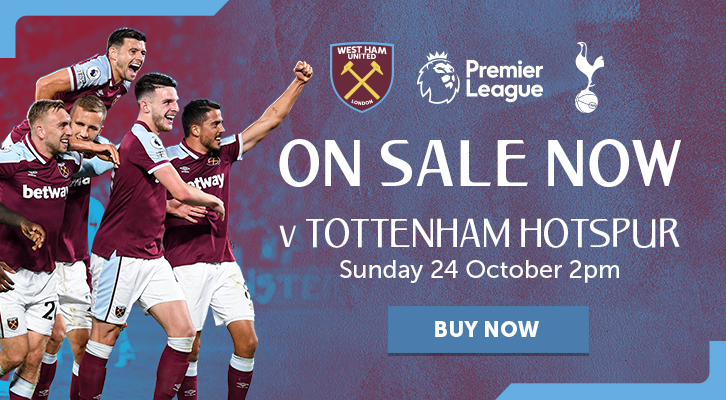