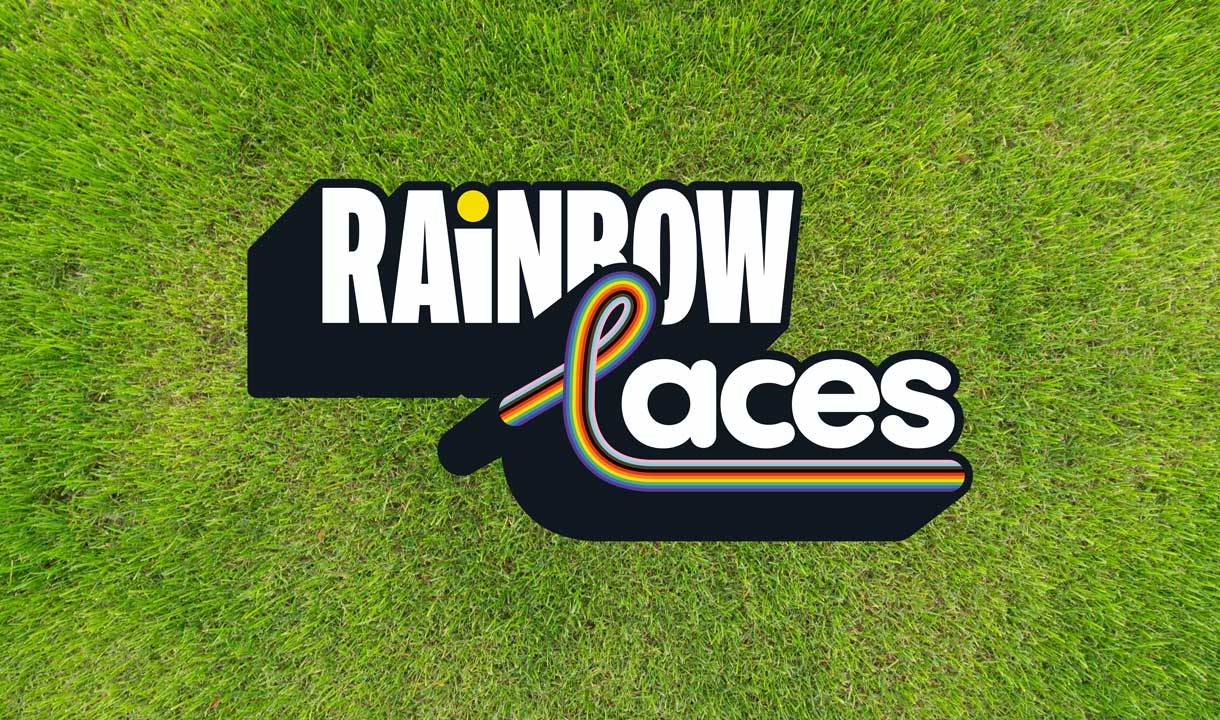 Football has the power to bring us together.

Clubs and communities are stronger when everyone feels welcome, and it's down to all of us to make that happen.

That's why we, West Ham United, proudly stand alongside Stonewall in promoting equality and diversity.

We will ensure everyone within and all those connected with our Club, including supporters, feel safe and welcome, irrespective of sexual orientation or gender identity.

A key focus of West Ham United and the Premier League’s partnership with Stonewall will be encouraging LGBT+ acceptance among children and young people involved in community and education initiatives such as Premier League Primary Stars and Premier League Kicks, and within Academies.

Coaches, teachers and leaders are equipped with bespoke resources and programmes developed by the League and Stonewall which promote positive attitudes towards the LGBT+ community.

West Ham United has come together with our 19 fellow Premier League clubs this week to celebrate the 2021 Rainbow Laces campaign and show support for all LGBT+ people in football and beyond.

As at all Premier League fixtures across the two Matchweeks, Wednesday’s game with Brighton & Hove Albion will feature a Rainbow Laces ball plinth, handshake board, substitutes’ board and corner flags, as well as the LED perimeter boards at the stadium highlighting the campaign.

There will also be a rainbow armband for captain Declan Rice, rainbow laces in the players’ boots and pin badges on David Moyes and his coaching staffs’ training jackets to let everyone show their support.

In addition, our pre-match light show will have a Rainbow Laces theme, our LGBT+ supporters’ group Pride of Irons will be interviewed pitch-side before kick-off, while Mark Noble also met with Pride of Irons.

Our mascot Hammerhead and Supporter Liaison Officers (SLOs) will also be wearing a rainbow armband and rainbow lanyards respectively.

The big screens and Official Programme also feature Rainbow Laces graphics and images, further illustrating our support for the campaign.

Because West Ham United and the Premier League’s message is: Football is for everybody.

Racism and any form of discriminatory abuse will not be tolerated by West Ham United and we encourage supporters to continue to play their part in this by reporting it.

As part of creating a welcoming and vibrant atmosphere for all communities, we encourage everyone to challenge and report abusive behaviour wherever they find it, in stadiums or online.

But please use official channels and be careful not to put yourself, or others, in harm's way.

There are different ways you can report abusive behaviour, at a match or online:

If you see a post on social media you believe is discriminatory, you can report it to the site or platform where it was posted. They have people who will review your report and decide on taking it down.

Head to the relevant links below for how to report for each platform:

Reporting via Kick It Out

You can also report discrimination through the website reporting form at Kick It Out, football’s foremost equality organisation – https://www.kickitout.org/forms/online-reporting-form – or use its reporting app (download the iOS app or Android app).

If you are affected by an incident or witness abuse at a match, where possible it’s best to report this at the time so positive action can be taken.

The stewards can provide immediate assistance or are able to quickly contact the stadium control room, which is staffed by senior safety officials and the Police.

Stewards, who can be clearly identified by their fluorescent jackets, are located at the front or rear of seating blocks, by the entrances to stands and stairwells.

West Ham United also offer fans at their stadium a confidential text service for reporting abusive or racist behaviour during the match.

Should you witness anything you are concerned about, please text details to 07860 404069.

Fans should always include in their text their seat location and as much detail of the incident as possible, including its location, to guide the appropriate response.