Michail Antonio and West Ham United returned to winning ways with a bang on Monday night, as the No30 marked his comeback from injury with a match-winning double at Burnley.

Antonio scored twice to cancel out Chris Wood's early penalty and set his side on their way to an important 2-1 victory.

The West Ham TV cameras were on hand to capture all the action, so enjoy the night from the angles you won't have seen yet in the video player above. 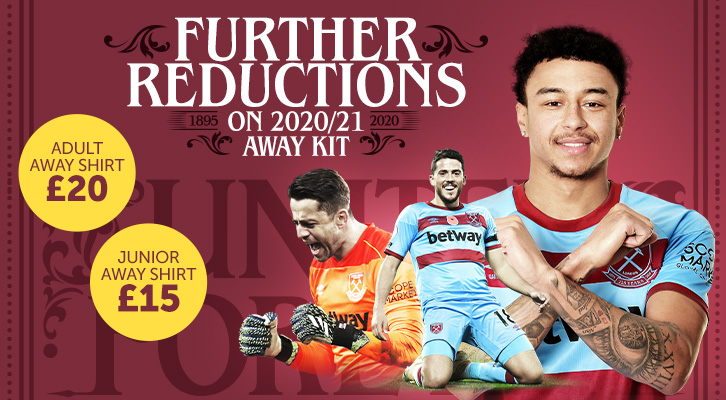