Aaron Cresswell: We'll give it everything to qualify for Europe

Aaron Cresswell says West Ham United will ‘give it everything’ to secure a place in Europe.

The No3 was part of the Hammers’ squads which qualified for the early rounds of the UEFA Europa League in both 2015 and 2016, the first through a seventh-place finish and the second by topping the Premier League’s Fair Play table.

However, those runs both ended almost before they had begun at the hands of Romanian side Astra Giurgiu, and since then the Irons have not gone close to having another crack at continental competition – until now.

With their European destiny in their own hands ahead of Sunday’s home game with Everton, away trips to Brighton & Hove Albion and West Bromwich Albion, and a London Stadium finale in front of 10,000 supporters against Southampton, Cresswell is excited by the prospect of what lies ahead.

“It’s very enjoyable. I’ve been here seven years now and there aren’t many chances you get to qualify for Europe and we’ve got four games to go and we’re certainly in with a shout. I’ve said before, we’re going to give it everything we’ve got and that’s all we can do.

“It’s an old cliché but there are no easy games in the Premier League. Look at Monday night, Burnley have been down there all season and it was another tough game and another different challenge and Everton will be another one, but let’s see where we can go.” 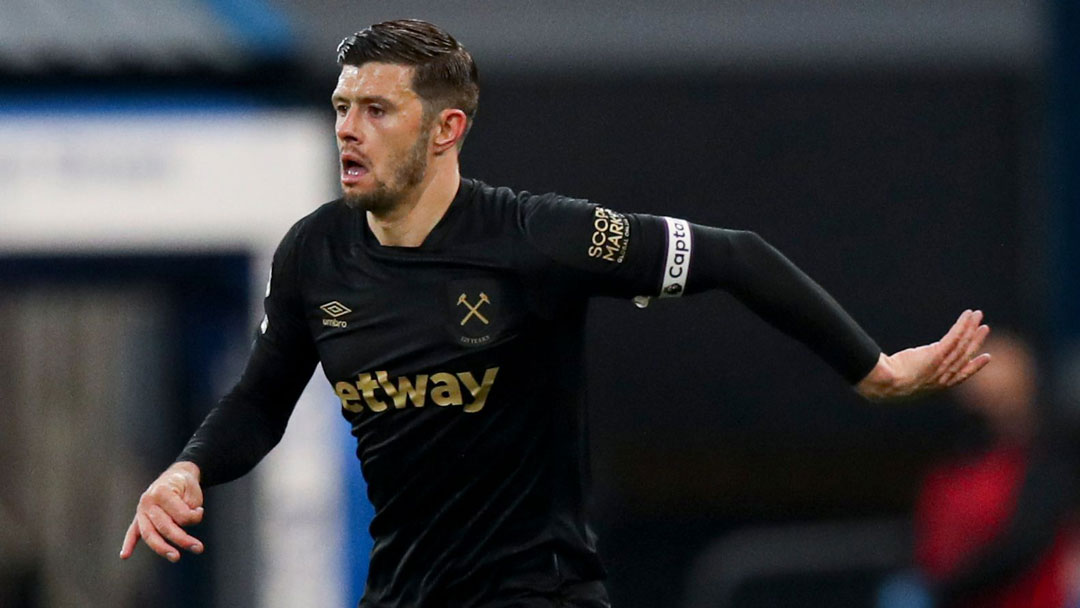 That West Ham hold their fate in their own hands is the result of Monday’s hard-fought 2-1 win at Burnley, where David Moyes’ side came from a goal down to collect three points and climb back above Spurs into the top five.

Cresswell captained the team on his return from injury and was proud of the way the Hammers played on a wet, cold and windy night at Turf Moor.

“It was fantastic!” he smiled. “The first ten of 15 minutes we were a little bit sloppy and allowed them obviously to go in front but I thought, once they went in front, we got the equaliser which was a fantastic response and we controlled the game after that. On another night we could have scored five or six goals.

“We were in control of the game and never really felt we were getting hurt but you know what Burnley are all about, they’re very physical and play a lot of long balls, especially in behind, and that’s where their goal came from.

“That’s disappointing from our part, but what a way to respond by getting our goals and, like I said, I thought we controlled the game throughout the 90 minutes.” 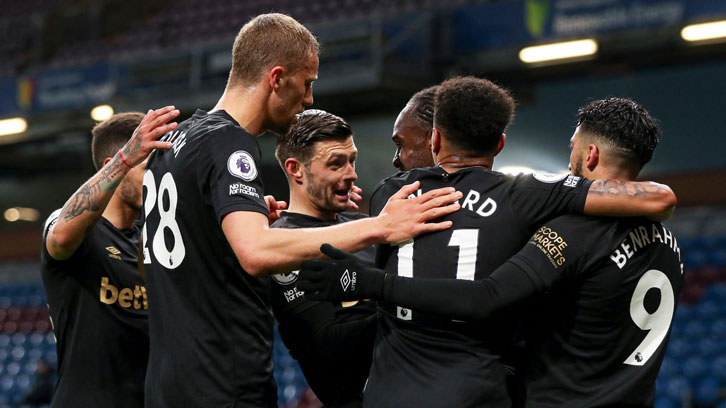 While every West Ham player stood tall at Burnley, it was the fit-again Michail Antonio who made the headlines, marking his own return with two well-taken goals, while Manuel Lanzini marked his own return to the team with an outstanding performance in an unfamiliar deep-lying midfield role.

“Mick is a big player for us, everyone knows that,” Cresswell confirmed. “He knows he could have scored at least a hat-trick as he had a couple more chances he should have scored, but it was a fantastic night for Mick coming back with two goals.

“Manu hasn’t played as much as he’d have liked this season, but I thought he came in and was excellent. He gives you that real control on the ball. He’s an intelligent player and a ball player and I thought the other side of his game as well, his work-rate, getting stuck in and getting up and down the pitch were exactly what we needed and he filled in brilliantly.”

*Sunday’s 4.30pm kick-off against Everton will be broadcast live around the world, with Sky Sports screening the game in the UK. You can also follow the game live on whufc.com, our official App and social media channels.

Cole: I don’t want my son to have to deal with racism
Last Match
Sunday 23 May 16:00
London Stadium